How to Make Water Conservation a Habit

THRIVING ON NINE ACRES in Matthews, Renfrow Farms touts one-and-a-half acres planted with fruits, vegetables, and flowers—all of which are able to grow without being watered. Because city water was too expensive to use “on a farm level,” Farm Manager Pressly Williams says Renfrow didn’t have an affordable water supply until recently. Before that, water conservation techniques were not optional, but necessary. 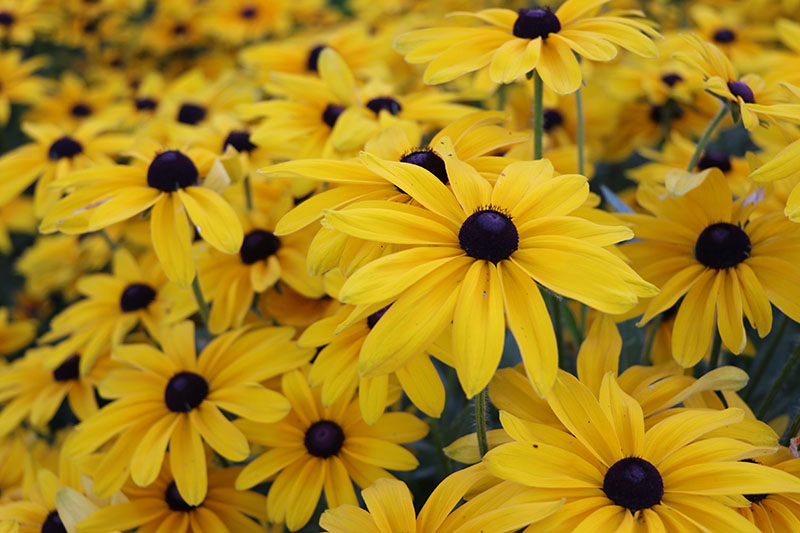 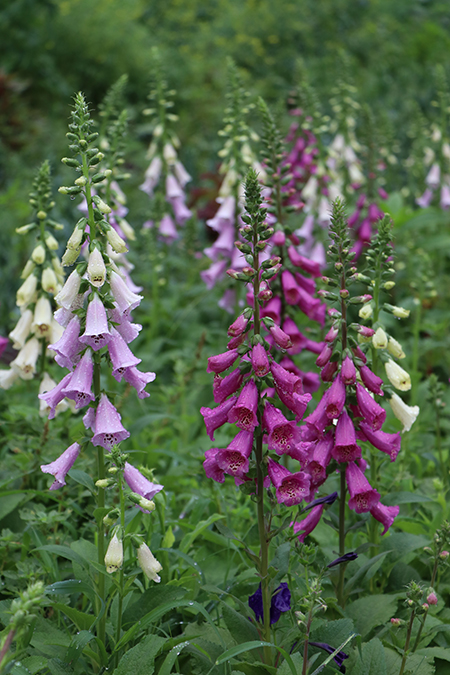 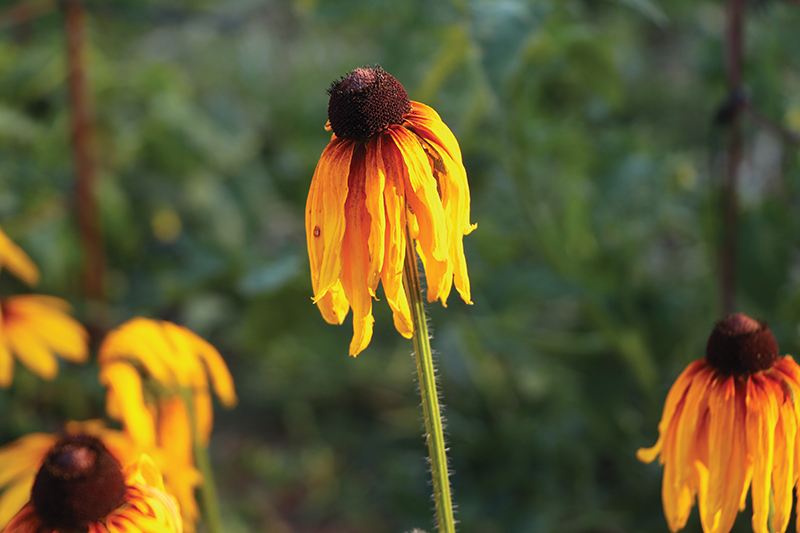 Don’t be nervous if your flowers are wilted at midday; they’re likely just conserving water. If they look wilted in the morning, it’s time to water them.

Charlotte Home + Garden: What did the lack of water access mean for your plants? How did they survive?
Pressly Williams: This past winter, we got an agricultural grant to dig a well. Before that, we only had city water, which was way too expensive to use on a farm level. We would mulch the ground with composted leaves to help retain moisture, but, otherwise, we let nature take its course. When you don’t water young plants at the beginning, it toughens them up. They dig their roots deep down, so not watering them actually makes them healthier in the long run.

CHG: So, the trick is not to water your plants? Doesn’t that seem counterintuitive?

PW: People tend to think everything needs more water than it does. The most common way people kill their plants—specifically vegetables, flowers, and lawns—is either overwatering or overfertilizing. I try to think about earlier times, when people had to pump water out of a well. Water was so precious back then. You just have to think of water as a precious commodity. If you think of it as if it’s expensive and needs to be used less, you’d be better off. You will automatically start to realize that stuff needs less water.

CHG: Some people swear by irrigation as a smart water conservation system. What’s your stance on that?

PW: Most of water conservation is just learning the right watering habits. A lot of people like to put an irrigation timer on their garden, but we encourage people to water by hand, instead of a meter or sprinkler system. It gives you the chance to regulate how much water your plants are getting, plus you’re able to interact with the garden. Irrigation takes away the time in which you’re able to observe your garden.

CHG: What about rain barrels to collect roof runoff?

PW: Rain barrels are not usually worth the time and effort. You’ve got so much more water coming off your roof than what you collect in the barrel. It can help you, but it’s not something to live and die by. You’re not collecting as much water as you think.

CHG: What’s your advice for people hand-watering their plants, to ensure they’re not overdoing it?

PW: Check and water your plants either early in the morning or after dinner. If you check in the middle of the day and they look wilted, that just means they’re conserving water—it doesn’t necessarily mean they need water. Just watch the plant; it will give you signs of distress. If it’s wilted in the morning or evening, then you can water it.

CHG: Is there a good rule of thumb for how often to water?

PW: Don’t water every day; once or twice a week is usually plenty. Before you water, feel a couple inches into the soil. If you feel moisture, you’re good to go and don’t need to water. However, raised bed and container gardening needs more water than flat-ground gardening.

CHG: What’s your advice for people hand-watering their plants?

PW: Mulching helps retain the moisture in between watering. Composting leaves is usually free, which is great. So, in the fall, you can plan ahead. Bag up the fallen leaves all over your neighborhood and spread them on your soil. You can also use grass clippings, but if you’re using them from your yard, make sure you’re not spraying herbicides. The chemicals can be residual. As for heavy wood chips, don’t use them in your food garden; they can cause more problems than good.

This article appears in the September 2017 issue of Home + Garden.
Categories: Outdoor Living