Allie Mitchell Akron, Ohio "There is a much more small town feel. Even though it is a big city you can walk around and see everyone you know."

Charlotte is a different city now than it was twenty years, ten years, even six months ago. The physical evidence (a bunch of new buildings, not so many old ones) is overwhelming. The anecdotal evidence (what we all talk about at coffee shops, restaurants, and parties) continues to mount.

As a magazine, our challenge is not only to figure out how and why this place is different, but who made it so. It wasn't the banks, it wasn't NASCAR, it wasn't the economy, it wasn't even the weather. The answer, of course, is people.

People from other places.

By 2010, Mecklenburg County will have doubled in size since 1990. Most of those people have moved here from Ohio, New York, Florida, South Carolina, and other cities in North Carolina. Plenty of other people have moved here from all over the world. They've all brought with them new ideas, different cultures, and a hunger to make something of themselves and of their new hometown. Newcomers haven't changed Charlotte; they have re-created it.

Welcome to the New Charlotte. It's a place where hundreds of suburban cul-de-sacs are populated almost entirely with newcomers (p. 70). A place where a Latino media mogul relocates his growing company from Atlanta because of, he says, "the potential" (p. 66). Where dozens of bars and restaurants operate almost solely to offer a reminder of home to newcomers (p. 68). Where a pair of Vietnamese sisters run a mall with Far East-themed businesses, and two young girls are raised by a French father and a Nicaraguan mother (p. 73). And of course, some things don't change all that much. Charlotte is still a place where tensions between Southerners and Northerners can run high (p. 55).

Maximum Impact: Charlotte is increasingly shaped by newcomers who step in and instantly make indelible marks on the city. Look for these six people to step up in the coming months and years

Homes Away from Home: New to town? Searching for a taste of home? Find it at one of these nineteen restaurants. View the restaurants on an interactive Map

The New, New Suburbs: Outside I-485, an entirely new city is developing. It's close to Charlotte, it's related to Charlotte, but it's not really Charlotte at all.

Culture Blend: Not everyone moves here because they want to. These three families ended up in Charlotte through no choice of their own. They've each injected a little of their culture into the city, and Charlotte has returned the favor

Continue the Conversation:  The families portrayed on the previous three pages are included in a multipart, yearlong project recently launched by Levine Museum of the New South.

Newcomer Photo Gallery: Visit our photo gallery to see a variety of newcomers and read their views on Charlotte. Then tell us what you think. Upload your photo to the gallery and tell us the following info in the caption: your name, where you're from, when you moved here, and what you think the future holds for Charlotte. You can also send your photo and info to charlottemagazine@gmail.com. 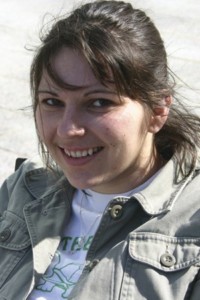 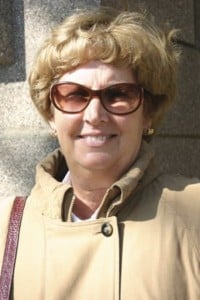 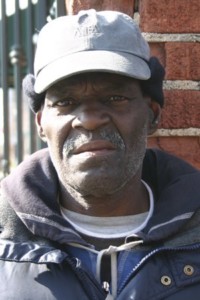 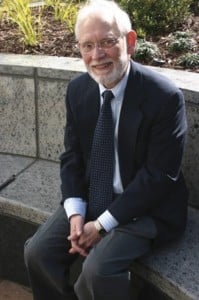 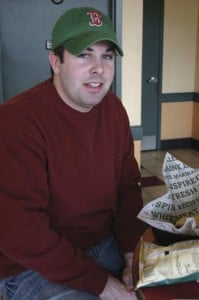 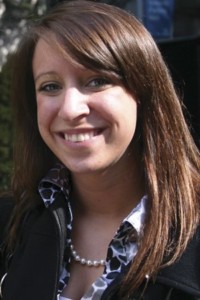 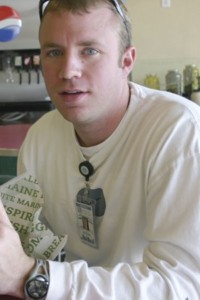 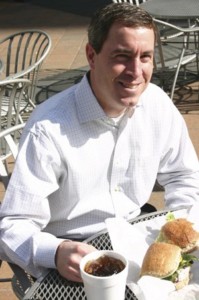 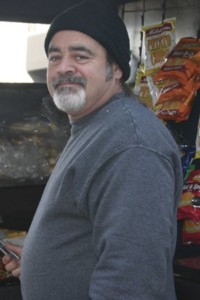 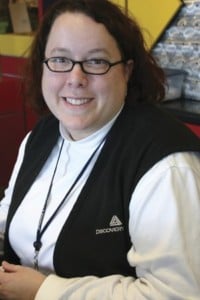 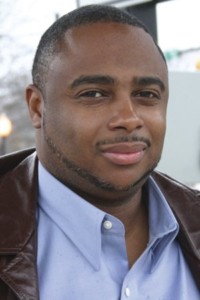 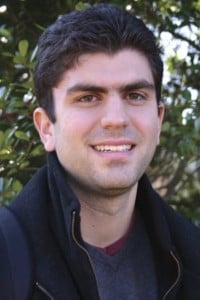 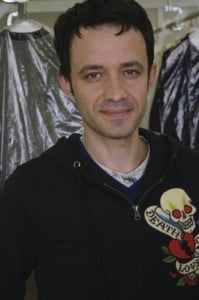 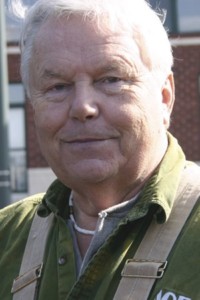 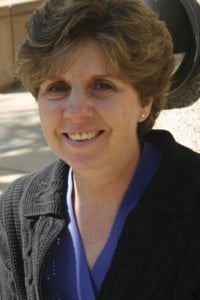 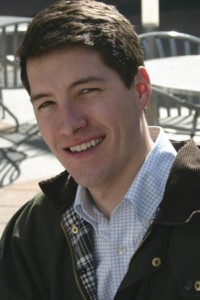 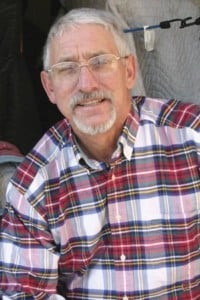 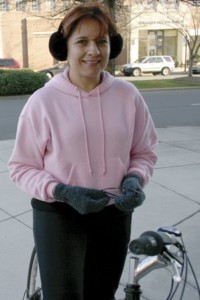 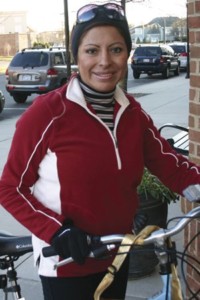 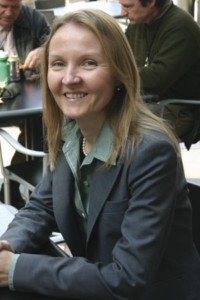 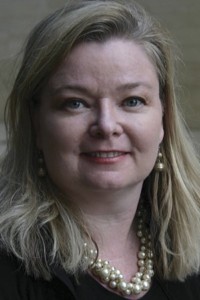 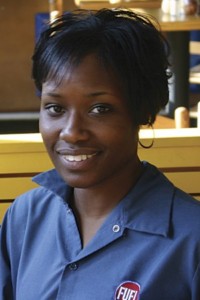 This article appears in the March 2009 issue of Charlotte magazine.
Categories: Feature