Forget about celebrity chefs. Chef-bartenders are the new foodie darlings. Across the country, creative bartenders are co-opting the kitchen’s techniques and top-of-the-line ingredients to mix up unique — and delicious — cocktails. Try their tricks at home for a memorable cocktail party

There’s a reason why vodka continues to rule the contemporary cocktail world: it’s a blank canvas for the most innovative bartenders. This martini’s twist? The addition of new favorite elderflower liqueur and a little sugar and spice. 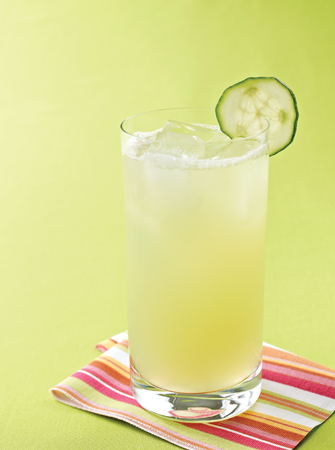 Simple syrup — a combination of sugar and water—is a standard cocktail ingredient. But the modern bartender relies on less-than-simple syrups like the sweet- savory lemon-herb syrup that makes this fizz a new classic. 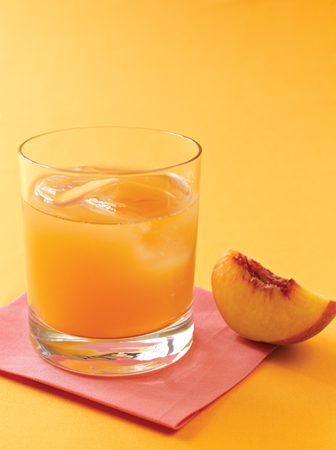