Unveiled in 2005, the hall’s initial design by Pei Cobb Freed & Partners in New York had a dramatic hook: a metal ribbon that flowed and twisted around the oval building, mimicking the look and feel of stock car racing’s great theater: the track.

Then the addition of the twenty-story NASCAR Plaza office tower blunted the impact. And the under-construction addition on Brevard containing a ballroom for the convention center seems surprisingly large -- and it interrupts the ribbon.

Still, the building has pizzazz. The power of the stainless-steel ribbon brings a gasp. At night it will be marked by running lights of different colors. Think of the mother ship in Close Encounters come to Earth on the edge of downtown. 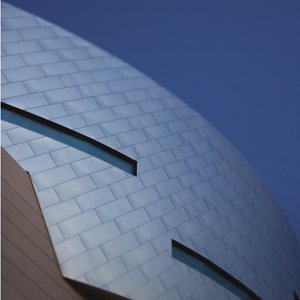 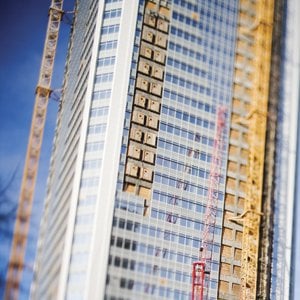 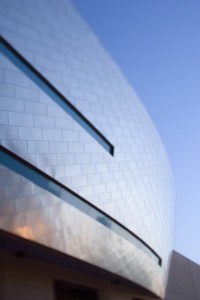 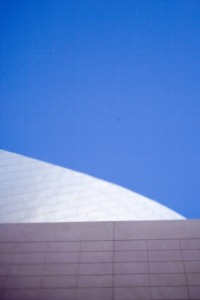 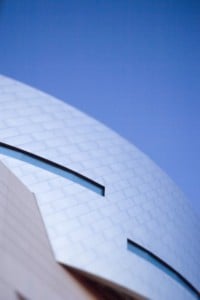 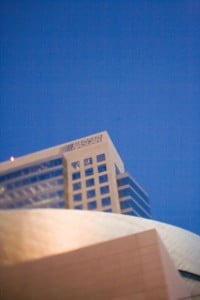 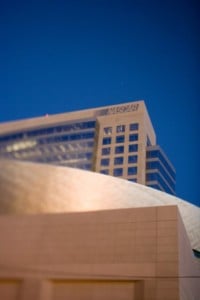 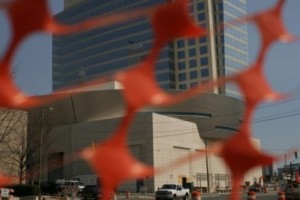 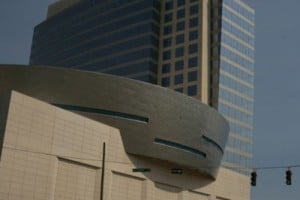 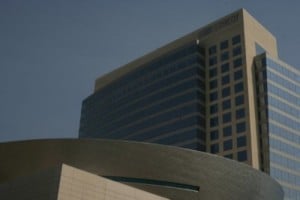 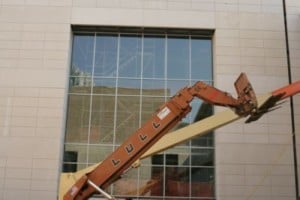 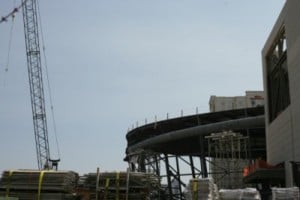 This article appears in the April 2009 issue of Charlotte magazine.