Three thoughts after a football game that didn't count

1. If I had to watch a sporting event in Philadelphia, I wouldn't. This is a city where D-cell batteries are meant to be thrown. Fans hate everything, both the home team and the away team, which always makes me wonder why people buy tickets to anything at all. It would be like declaring that you hate trumpets AND trombones, and then tailgating at a Mighty Mighty Bosstones concert. The stadium was half full last night, which is probably a good thing for everyone involved.

2. Videobombing is a thing now, as evidenced by Steve Smith, who was much kinder to the Panthers sideline reporter than he was to the Eagles secondary: 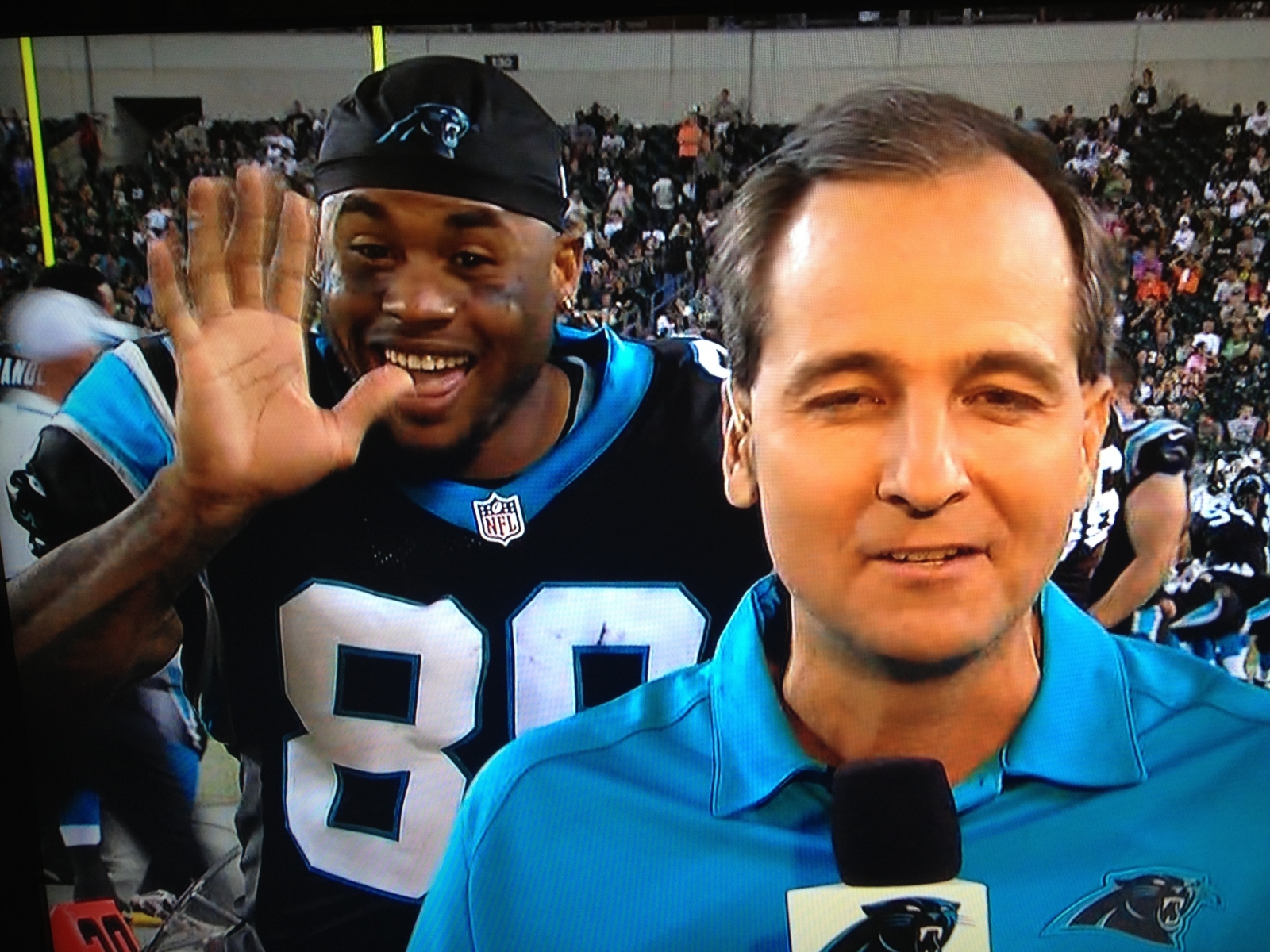 That's nice and all, but Jordan Gross still holds the team record for videobombing.

3. Remember when things were so bad during the 2010 season that Carolina called up a guy who was sitting on the couch and made him the starting quarterback for a game? That guy was Brian St. Pierre, and apparently that year was so rough on him that Google thinks he is now dead: 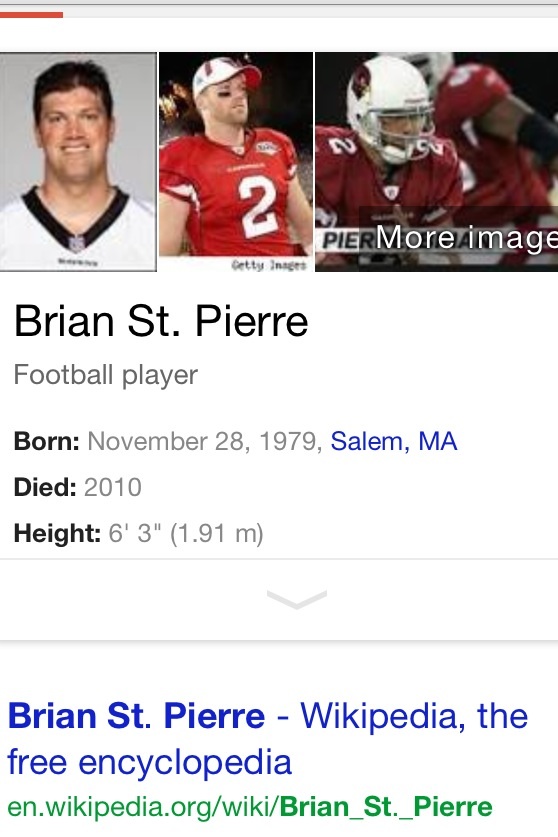 Note: He is not actually dead.

Categories: Blog Links > Week in Inanity, The Buzz, Way Out
Contest of the Month