SINCE 1949, the Petty name has been part of NASCAR. A new exhibit at the NASCAR Hall of Fame chronicles the story that began with Lee Petty, the first-ever winner of the Daytona 500, and spawned generations of drivers, crew members, and analysts. PETTY: Building a Family Legacy runs through July at the uptown museum. Perhaps the most well-known member of the family is Lee’s son, driver Richard Petty, also known as “The King.” In an exclusive Q&A with the magazine, Richard Petty talks to us about the exhibit, which coincides with his 80th birthday in July. 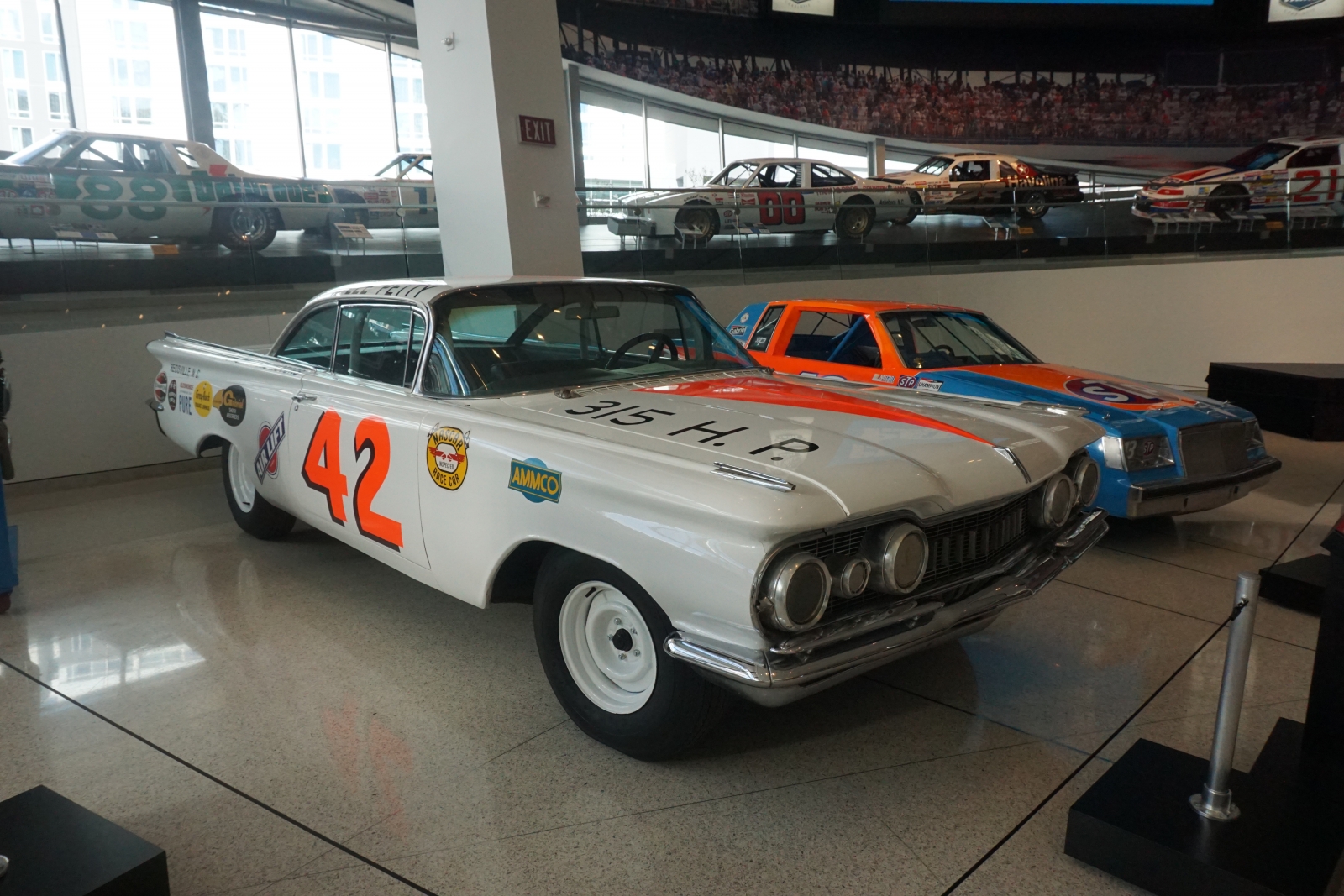 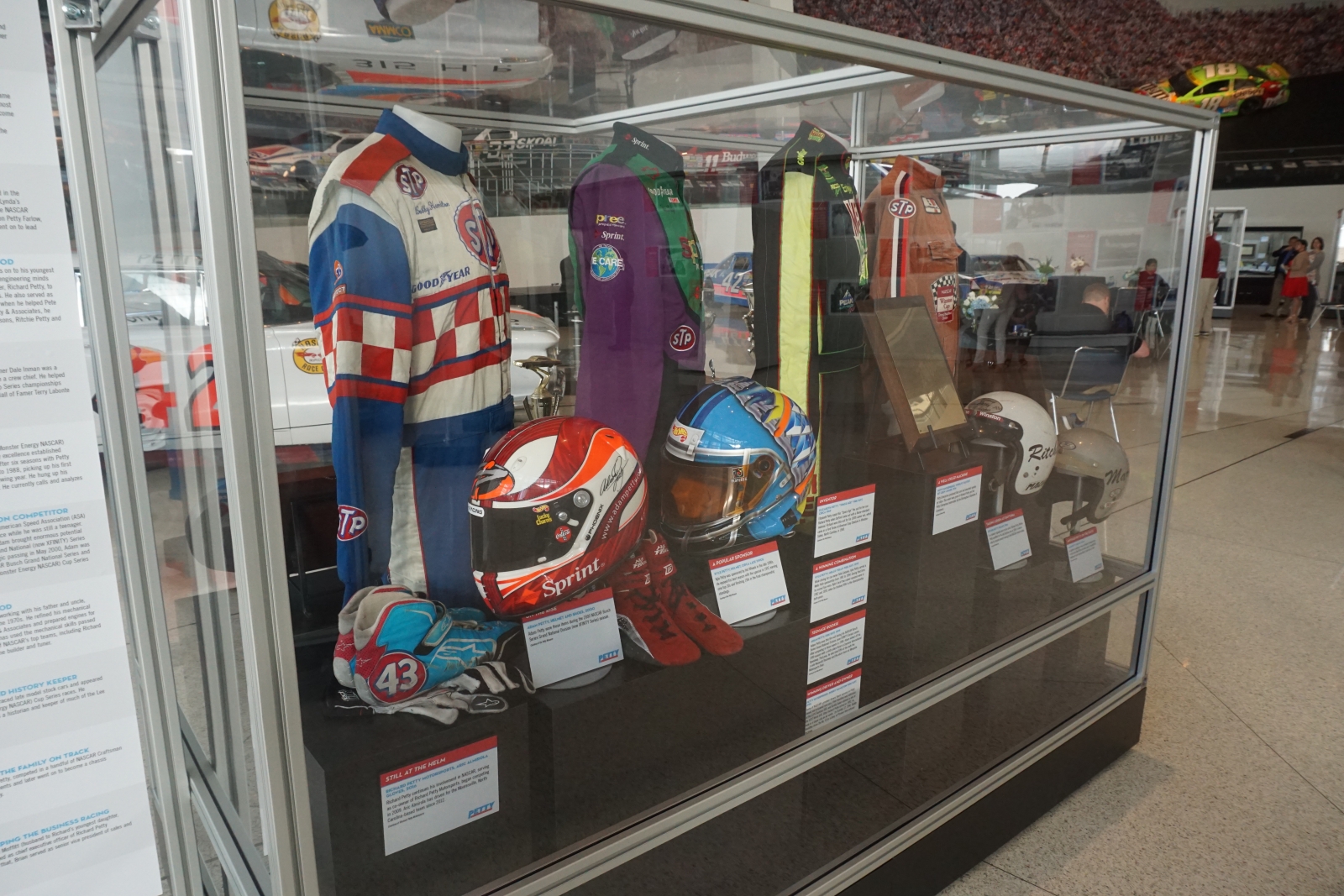 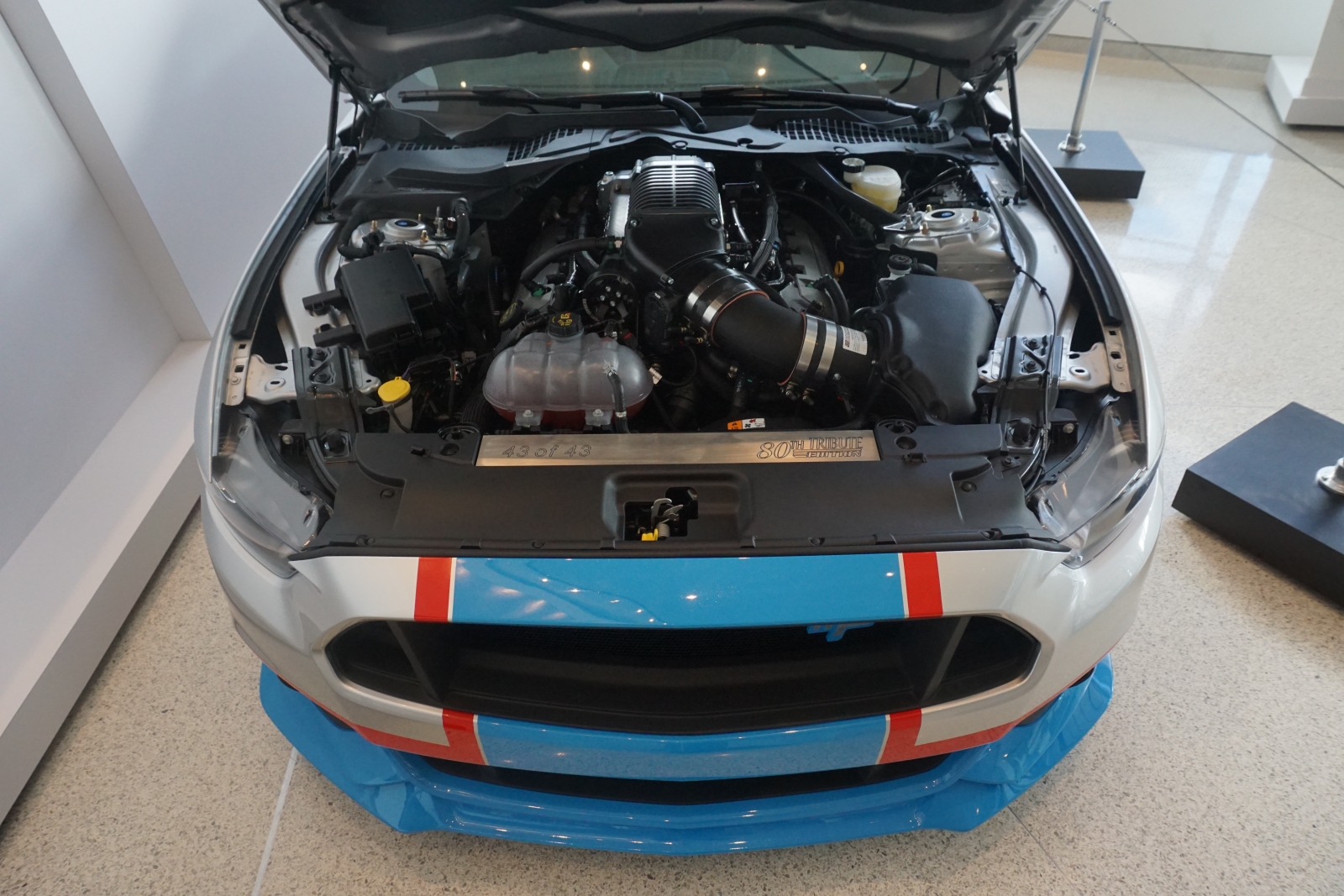 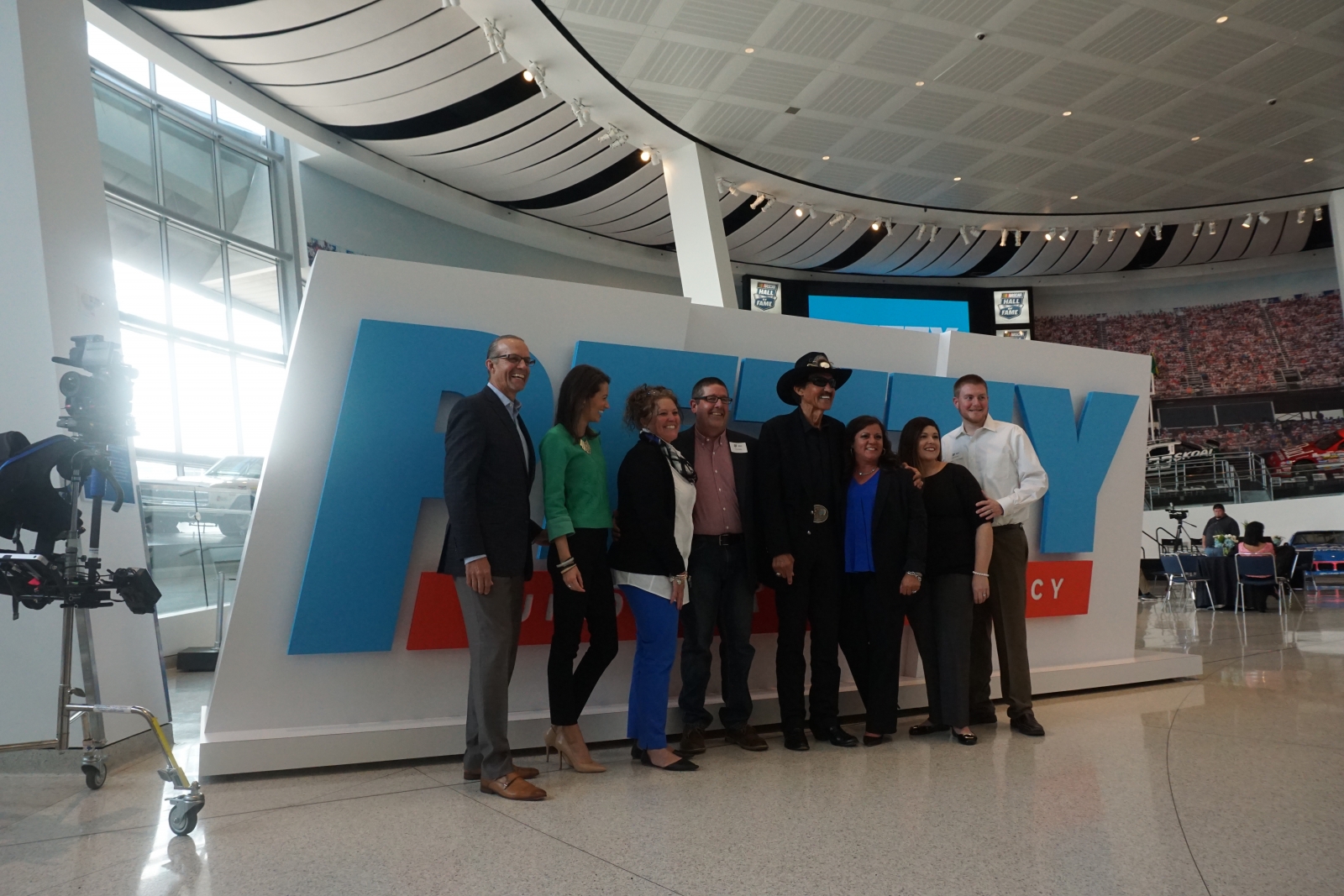 Charlotte magazine: I was told that the only reason you agreed to the exhibit was that the entire Petty family was featured in it. Why was that part so important to you?
Richard Petty: Well, that’s what it’s all about. I wouldn’t be here if it hadn’t been for family. Know what I mean? And my family wouldn’t have been here if it wasn't for me. (Laughs.) So it’s really hard to keep a family together for 60 or 70 years. And racing helped keep the family together, I think. Because all of us were after the same thing, and that was to go win races. And you see a lot of families arguing about stuff, split up; our family stayed together and is still together.

CM: … Is that strange to hear, as many of these things were touched and used by you throughout your career?
RP: Well, you know, we have the museum. Some of this stuff here they took out of the museum, but most of it, they just stored somewhere because they had nowhere in the museum to put it. Like I told everybody: “It’s not a collection; it’s an accumulation.” When you have been doing this 68 years, you know, with my dad doing it, Kyle doing it, Adam doing, I’m doing it, you accumulate stuff. You can just imagine the stuff we threw away. These are the things we kept, because maybe they were special to someone in the family. It’s great to walk around and see stuff you haven’t seen for 30 or 40 years.

CM: Going back to your family: What was it like, as a driver, to have family members know exactly what you’re going through out there? What did that add to your job?
RP: The deal with that was it gave me confidence. They gave me confidence, not only personally, but when you’re working on a racecar, I knew it’d be a very first-class racecar. With Dale working on them as a chief builder, and my brother working on the engines. If you had a bad week, we all get together and say, “OK. What can we do so we don’t have another bad week?” A lot of times, it was the driver’s fault. They didn’t have to even tell me; I’d known made a mistake. I accepted the thing and said that’s the way things are. Everything’s not perfect all the time. We work to make it perfect, and if it does go downhill, let’s work that much harder to make it perfect again.

CM: And for people who now see the end results of that depicted here: What do you want people to get from this exhibit?
RP: (He pauses for a brief moment.) You know … Here’s a family that started racing in 1949. They’re still together. Look at what they accomplished together, not as an individual.

This article appears in the April 2017 issue of Charlotte magazine.
Categories: Arts + Culture

How 704 Shop Has Navigated Hard Times for Retail

Where to Eat in Charlotte's Plaza Midwood Neighborhood: 2020

CMS Switches to Full-Remote Learning for Beginning of School Year