Real Wedding: Genevieve and Kirkpatrick at The Farm – A Gathering Place 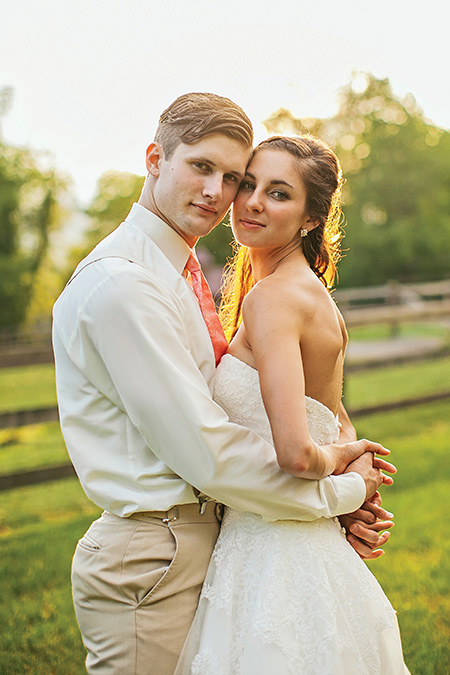 Photographs by Captured BY KD Photography

She ran track. He played football. The two Western Carolina University athletes finally got together after Kirkpatrick had Genevieve’s teammate convinced her to meet him. Following a first date during which Genevieve finished the rest of KP’s steak plus her own, subsequent conversations about shared religious and marriage views, and eventual time on campus as a notable couple, it was time for the two to tie the knot. But they did it the DIY way. Genevieve took to Pinterest to begin planning her rustic, elegant summer wedding at The Farm in Candler, NC—the outdoor affair she always wanted. When it was time for action, friends and family made everything possible. Her matron of honor, mother, and bridesmaids were instrumental in decision-making, crafting, whipping up homemade jam for party favors, and detailing last-minute decor. Genevieve’s step-mother acted as her day-of coordinator, and her pastor’s wife made the two signs in front of the aisle. Calling upon their community to pull it off, Genevieve and KP’s wedding was a vision of true togetherness, especially when their families joined as one when “We Are Family,” played—dancing into the evening with their new kin. 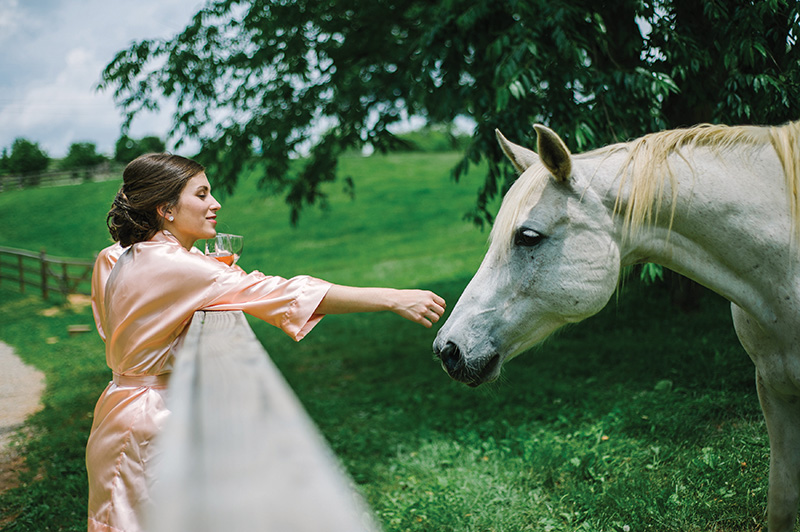 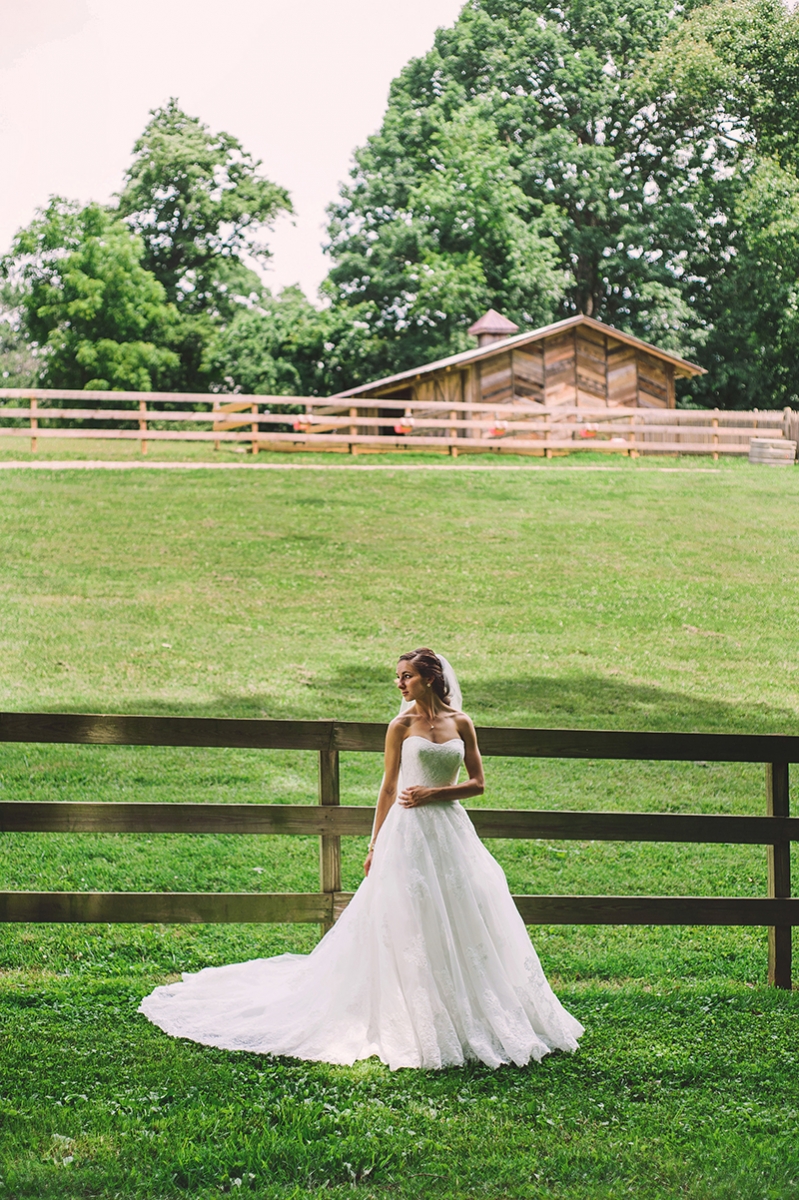 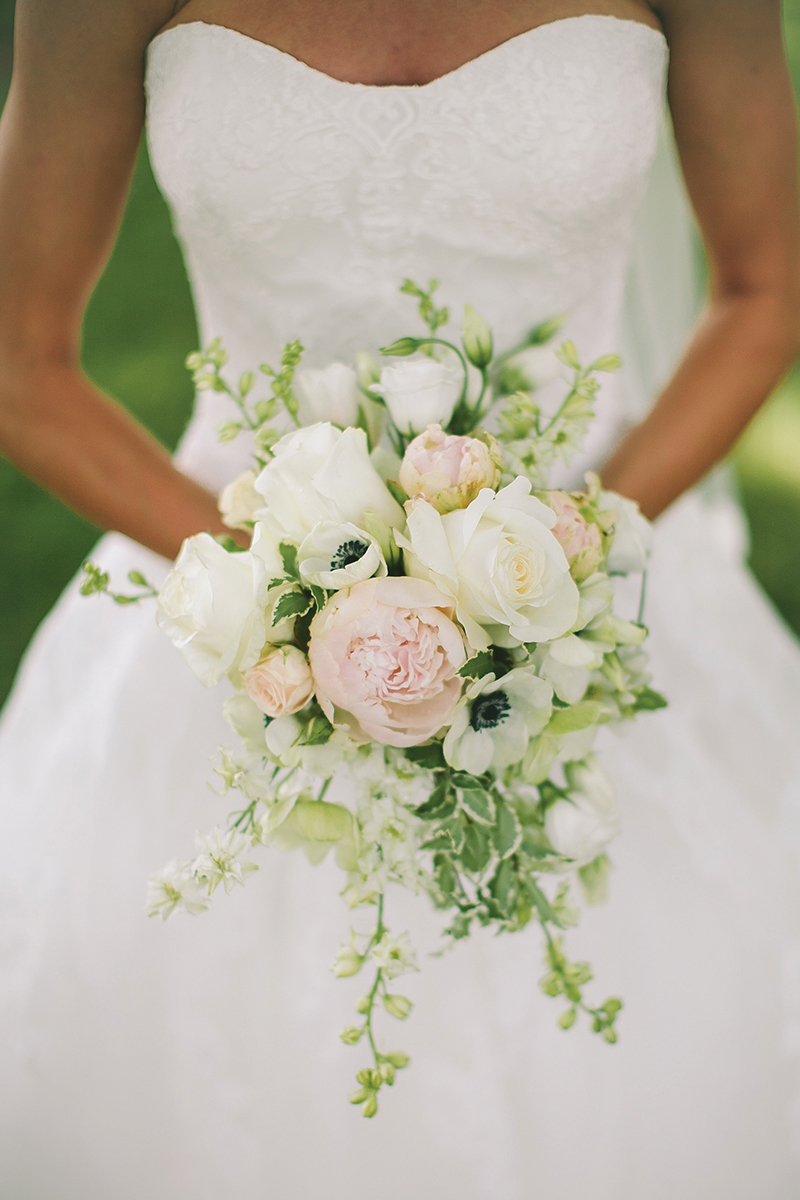 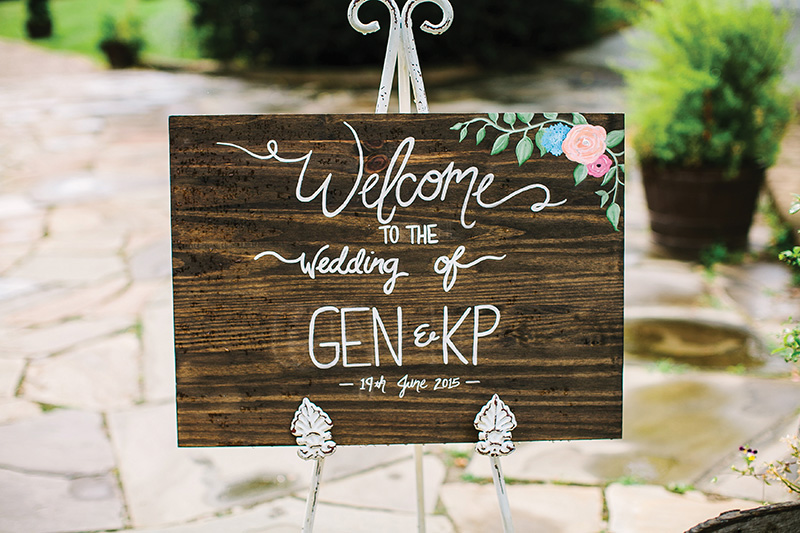 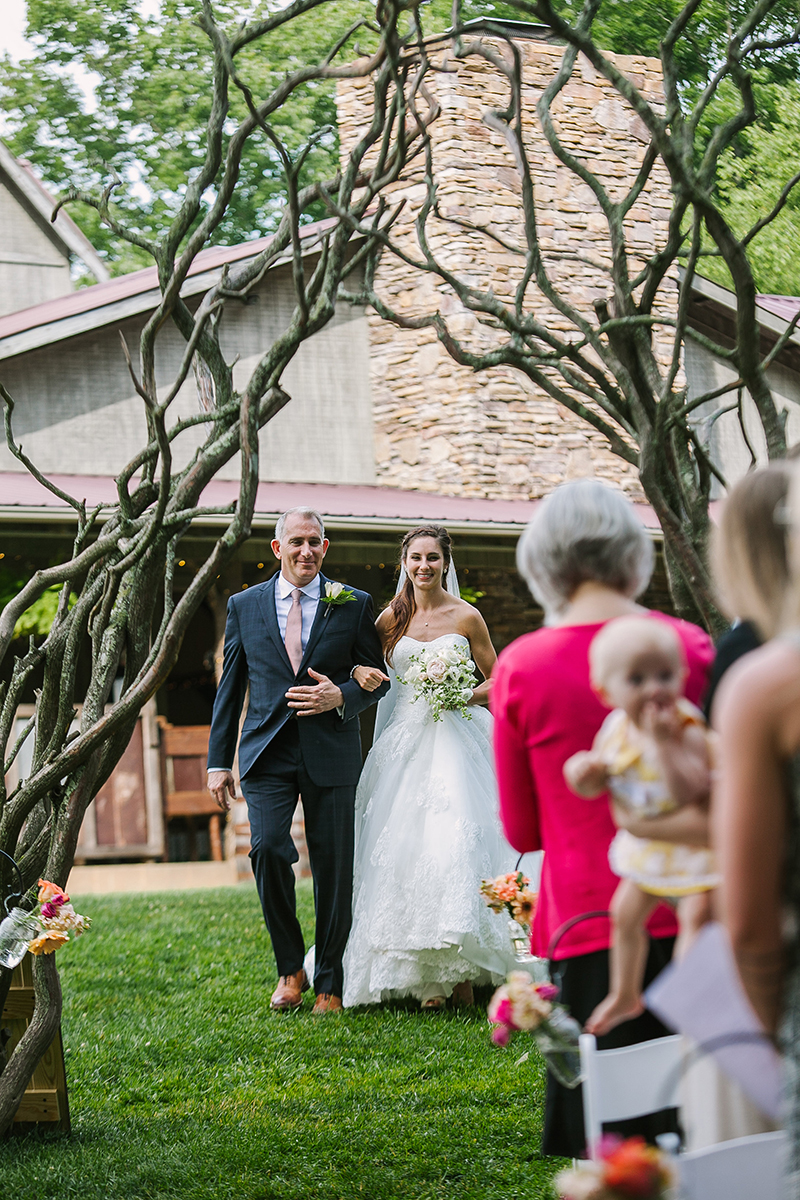 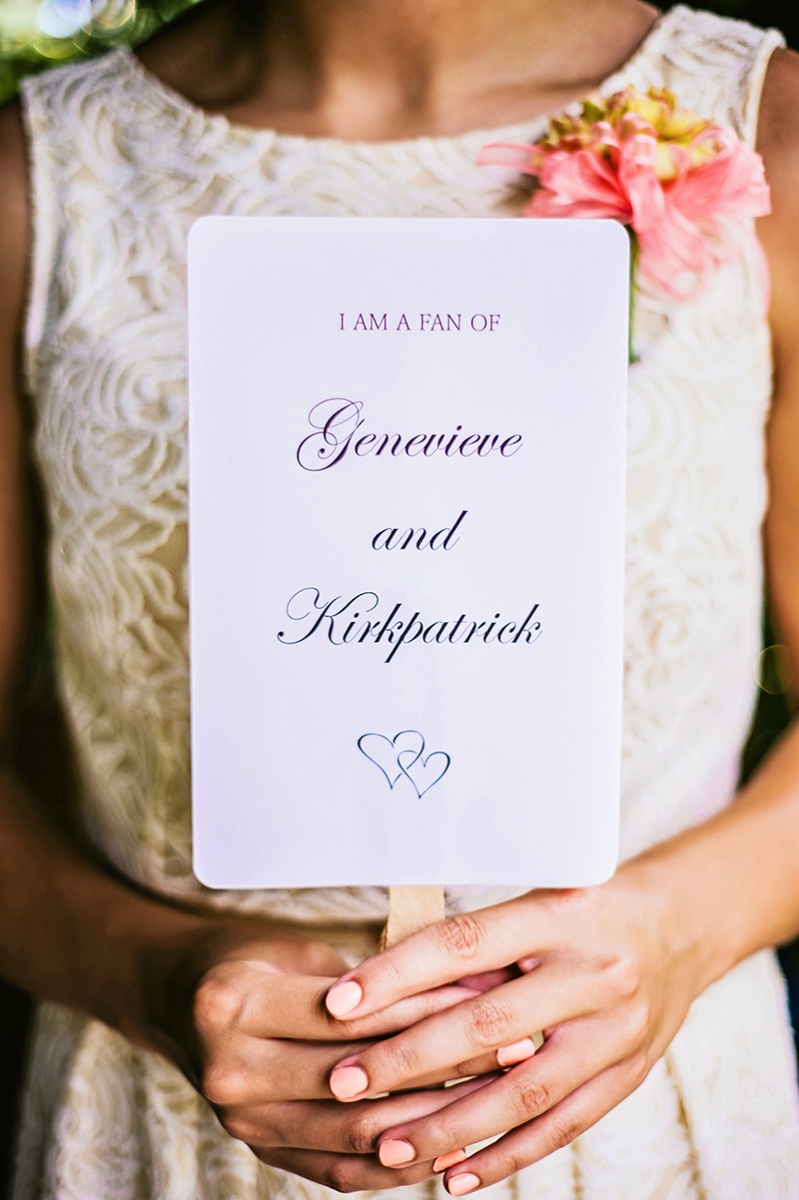 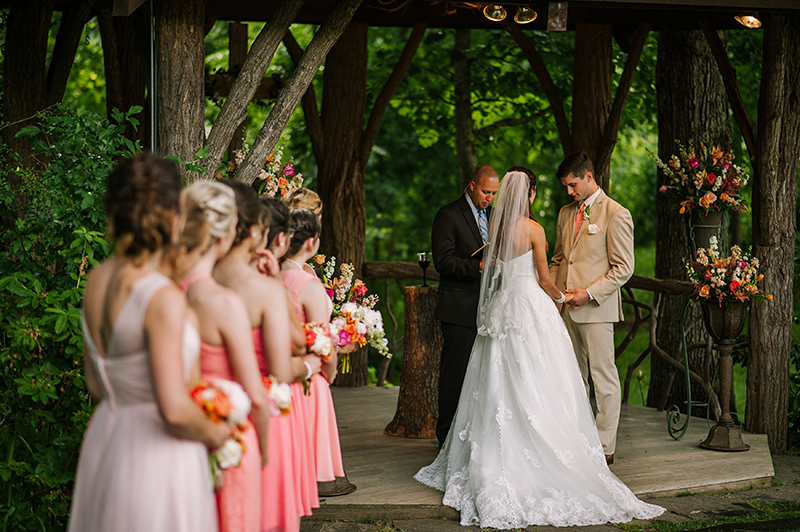 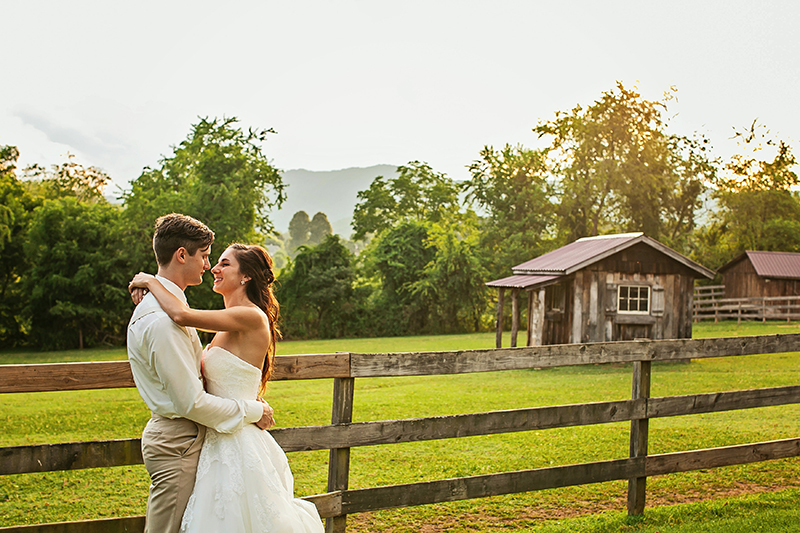 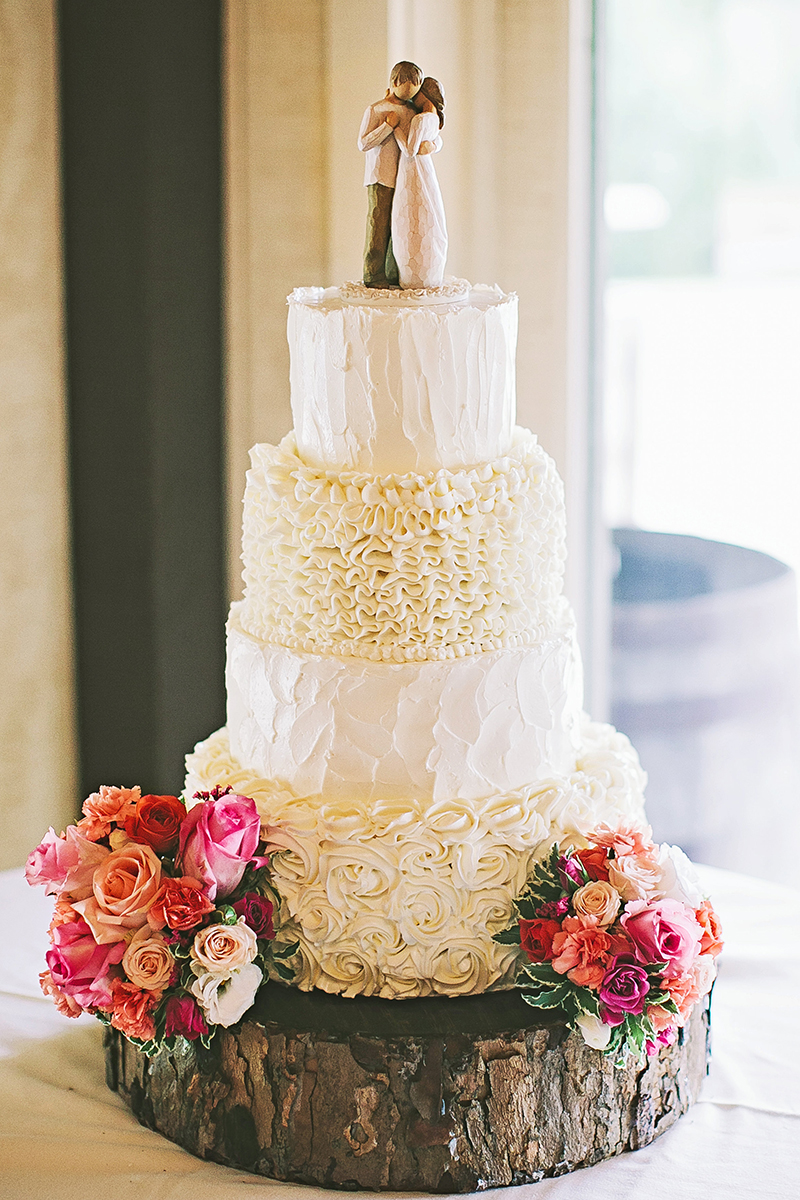 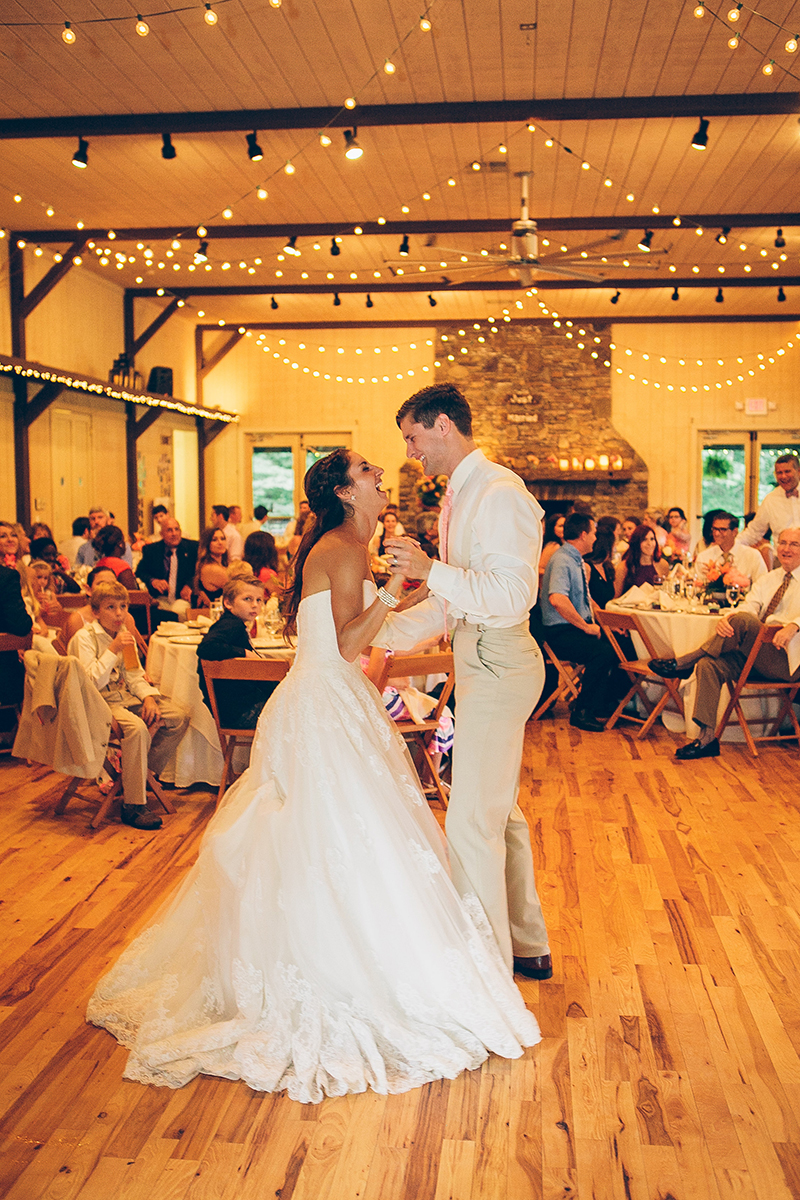 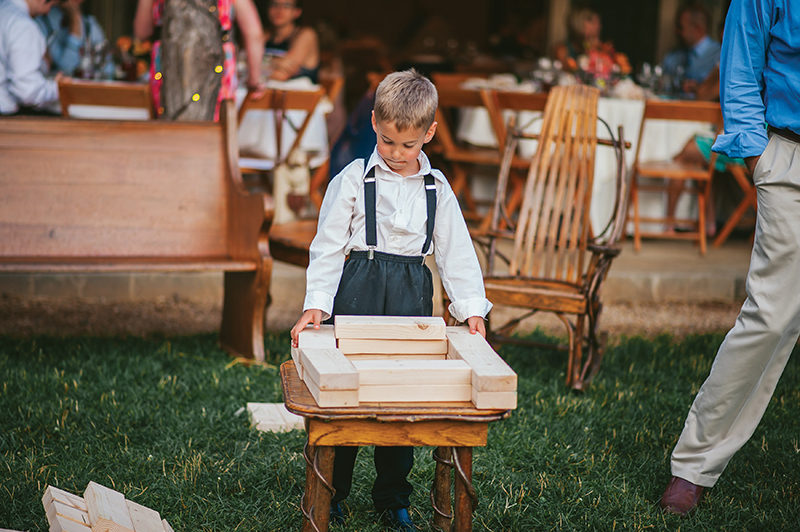