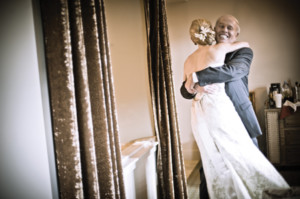 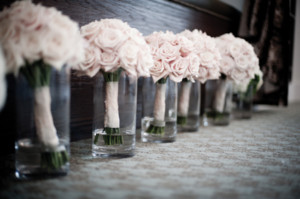 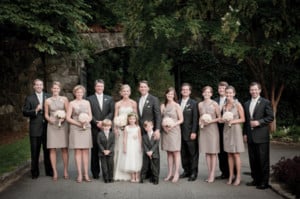 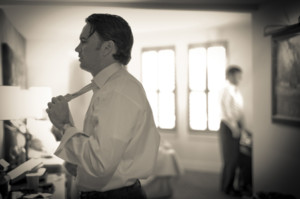 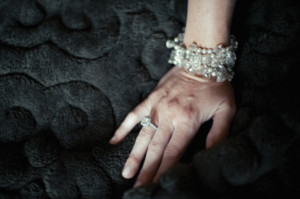 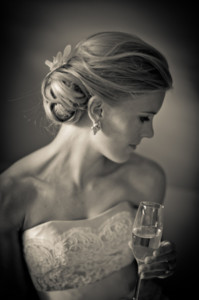 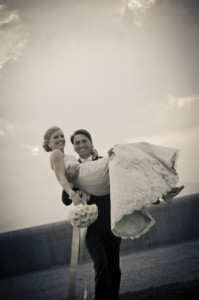 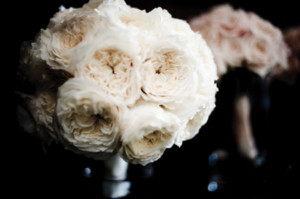 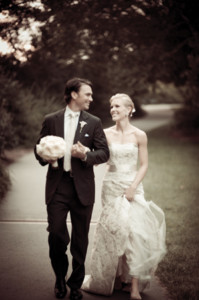 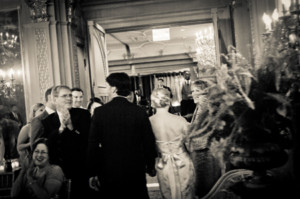 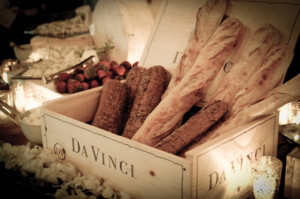 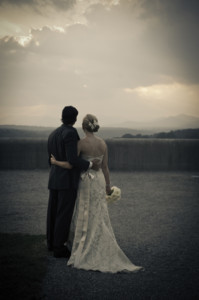 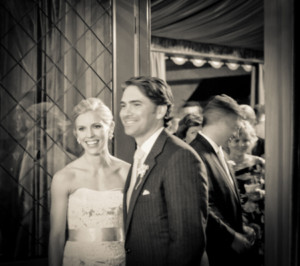 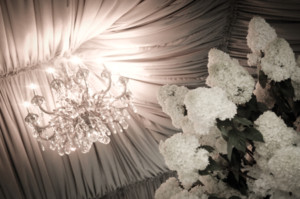 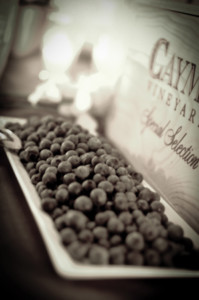 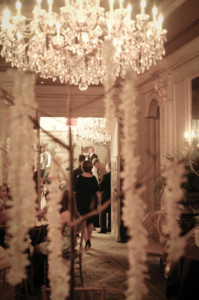 Whitney Marcum and Justin Holofchak never expected to hit it off so well on their blind date. But with a mutual passion for good food and wine and an all-around laid-back lifestyle, it was inevitable. So when Justin, thirty-three, a commercial real estate broker, proposed a year and half later, the couple chose a wedding location that embodied the same ease and enjoyment as their relationship: the Biltmore Estate in Asheville.

“The entire weekend was extremely laid back,” says Whitney, twenty-eight. With the help of wedding planner Ivy Robinson, the guests enjoyed the wedding, too, which took place among the lush surroundings at the Biltmore’s Walled Gardens. The bride, in a stunning Modern Trousseau gown, walked down the aisle to “Bittersweet Symphony” by the Verve, which was performed by a string quartet, and met her Fairclough & Co.-clad groom.

The 185 guests moved on to the reception in the nearby modern-yet-rustic Grand Bohemian Hotel, where they noshed on barbecue-stuffed hush puppies, Western North Carolina cheeses, and beef tenderloin with horseradish butter. In lieu of a cake, the newlyweds opted for a dessert bar filled with their favorite sweets such as mini crème brûlées and petit fours. Whitney passed out white feather boas to “excite the crowd” on the dance floor, and when the reception ended, she and Justin took the party to the hotel’s bar for after-hours fun. Says Whitney, “We didn’t want the night to end.”