Over Easter weekend, the Davidson Wildcats men’s basketball team advanced to the Sweet Sixteen in the NCAA Tournament with upset victories over Gonzaga and Georgetown. They continued on March 28 with a sound 73-56 victory over No. 3-seeded Wisconsin to advance to the Elite Eight. It was the first time Davidson had won a game in the NCAA tournament since 1969. Led by star player Stephen Curry, the Wildcats have become an instant national media darling. In celebration, we commissioned exclusive new features and posted two special articles from our archives, as well as several links. Check back often for updates.

Back on the Bandwagon (Exclusive)
For this Davidson grad and former Hornets fanatic, the Wildcats' Elite Eight run rekindled a long-dormant passion for hoops
Written by Melissa de Castrique Thomson

What It Means (Exclusive)
In the midst of this special season, the national media have descended on humble Davidson College and Steph Curry. Here’s what it means to those on the inside
Written by Michael Kruse

Faith and Basketball (Exclusive)
Davidson's improbably Sweet 16 run is about more than basketball. It's about fathers, sons, and faith
Written by Ken Garfield

Most Important Season Ever
With Coach Bob McKillop calling the shots and star sophomore Stephen Curry taking them, Davidson’s basketball team is looking to make national waves this season. And Charlotte just might rediscover a long-lost love (December 2007)
Written by Michael Kruse

More on the Wildcats 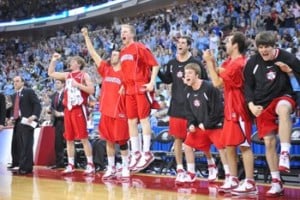 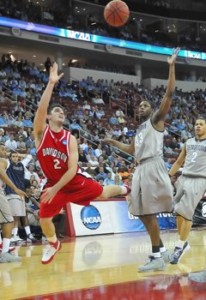 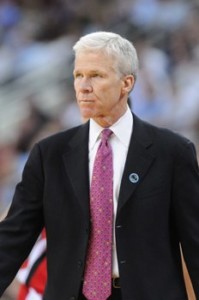 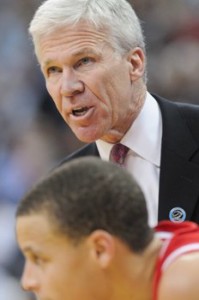 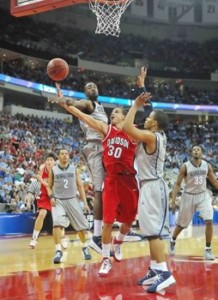 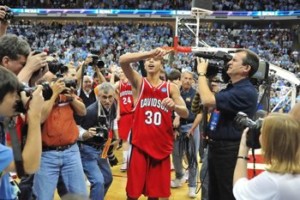 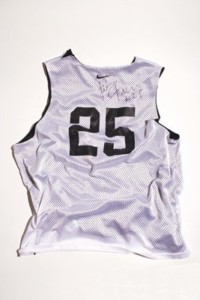 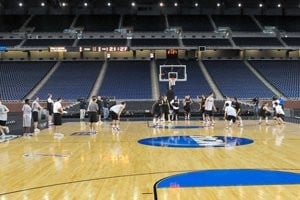 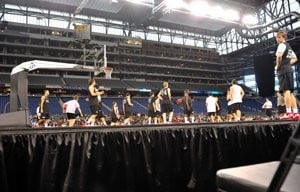 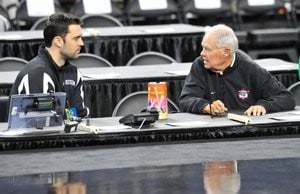 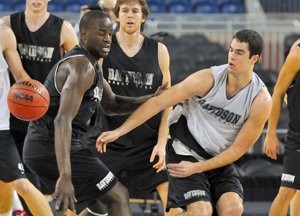 This article appears in the March 2008 issue of Charlotte magazine.
Categories: Davidson Basketball