Remembering the Big One

WHEN IT COMES to dealing with winter weather, Charlotte may lack the experience and equipment that Northern cities have, but that means we’re forced to be more resourceful. Instead of paying a plumber, we try thawing frozen pipes with a blowtorch. We find creative substitutes for rock salt to de-ice roads. When we run out of milk and bread, we resort to freeze-dried stroganoff. And even if we have to trudge through record-breaking snowfall, we will make it to PetSmart to buy a ski parka for our dog. 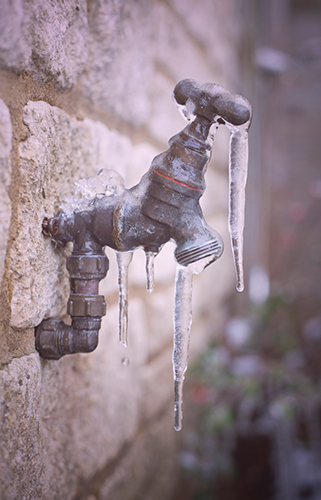 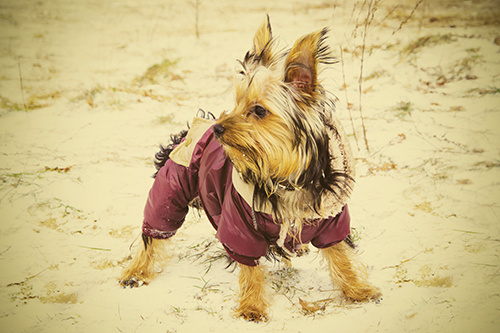 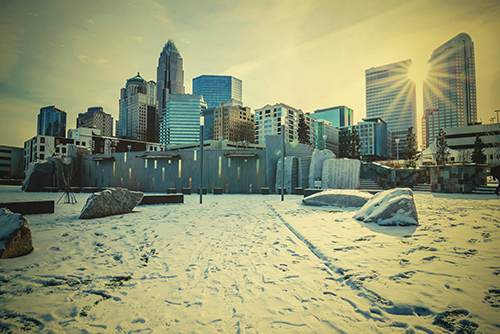 Blowtorching the Pipes
Ken Ashton, general manager at Michael & Son Charlotte plumbing company, says amateurs trying to fix frozen pipes can cause more damage than the worst winter storm. “Somebody has frozen pipes, gets out a blowtorch, and tries to warm them up,” he says. “They get into the crawl space with a blowtorch and ultimately burn down the house.” Fortunately, most of Charlotte’s homes have plastic pipes, preventing people from resorting to blowtorches more often. “You can’t apply too much heat to plastic pipes,” Ashton explains. “Once it freezes, you’ve got to let nature take its course and just hope it thaws out.”

Fur Coats
Charlotteans can be selfless and heroic in the face of disaster. PetSmart customers have braved treacherous roads and heavy snow to buy boots, coats, and other winter gear for their pets. During the 2014 winter storm, the electronically heated “Thermal Dog Bowl” and “Ski Parka Dog Coat” were popular purchases for the shoppers who rushed into the South Boulevard store near Tyvola Road.

Melting the Ice
Northern states get most of America’s supply of rock salt every winter, says Kearns Little, a vice president of sales at Little Hardware. This means the South has to find a substitute to de-ice its asphalt. One such substitute is the unfortunately named “urea” (you-ree-uh). It’s a chemical compound that’s found in urine, and it’s what people use to keep their driveways ice-free. Since even a thin coating of ice can debilitate the city, urea is vital to keeping Charlotte moving. “Get a quarter inch of ice on the ground and Charlotte shuts down,” Little says.

Blurred Vision
Windshield wiper blades are among the most in-demand items at automotive supply stores during Charlotte’s snowstorms. Much like the city thought its tiny fleet of snowplows could handle six inches of powder and ice last year, drivers thought their wiper blades could handle the snow on their windshields. They were  wrong. Customers had so many broken wiper blades that Plaza Midwood AutoZone employee Ernest Zakhari says the shop struggled to keep them in stock.

Frozen Food
Most retailers focus on festivity and cheer during the winter. Not Ralph Broome. The only cheery item in his store, Carolina Preppers and Survivors, is the deck of cards that comes with the “72-hour Survival Backpack.” Aside from that, the shelves are stocked with gas masks, fire starters, and thermal blankets. If Charlotte faces a repeat of the milk and bread famine of 2014, Broome has the solution: buckets containing 60 servings of freeze-dried food. The food has a 25-year shelf life to keep you alive through decades of storms, if you can call 25 years of eating freeze-dried beef stroganoff living.

This article appears in the February 2015 issue of Charlotte magazine.
Categories: Quick Reads, The Buzz
Contest of the Month