NEXT YEAR will be the CIAA basketball tournament's last visit to Charlotte for the foreseeable future, as the massive event moves to Baltimore in 2021. For 2019's event, Alvin C. Jacobs Jr., one of our 2018 Charlotteans of the Year, captured scenes around the games and activities, reminding us that CIAA's week-long celebration encompasses much more than basketball—but there's plenty of that, too. 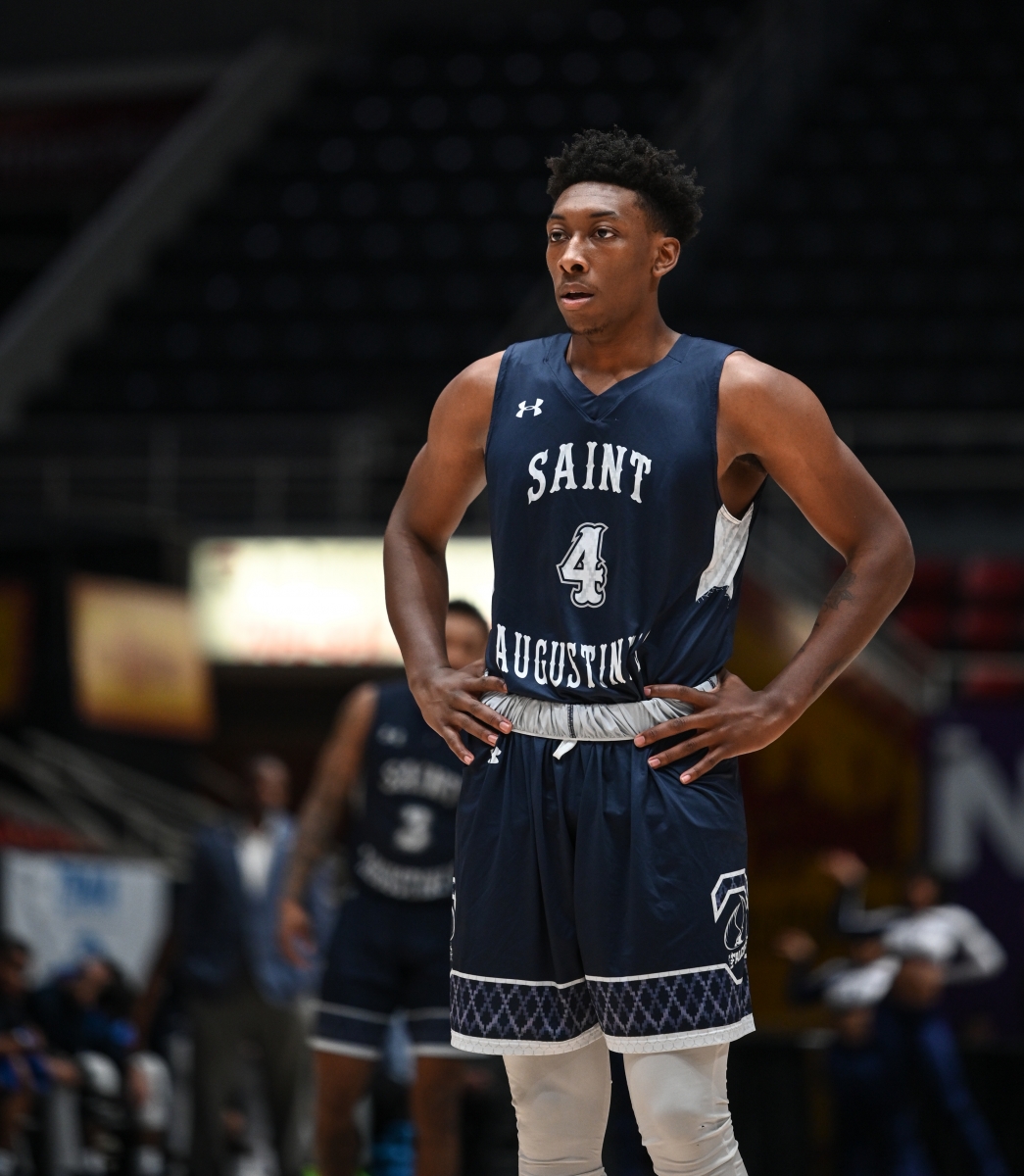 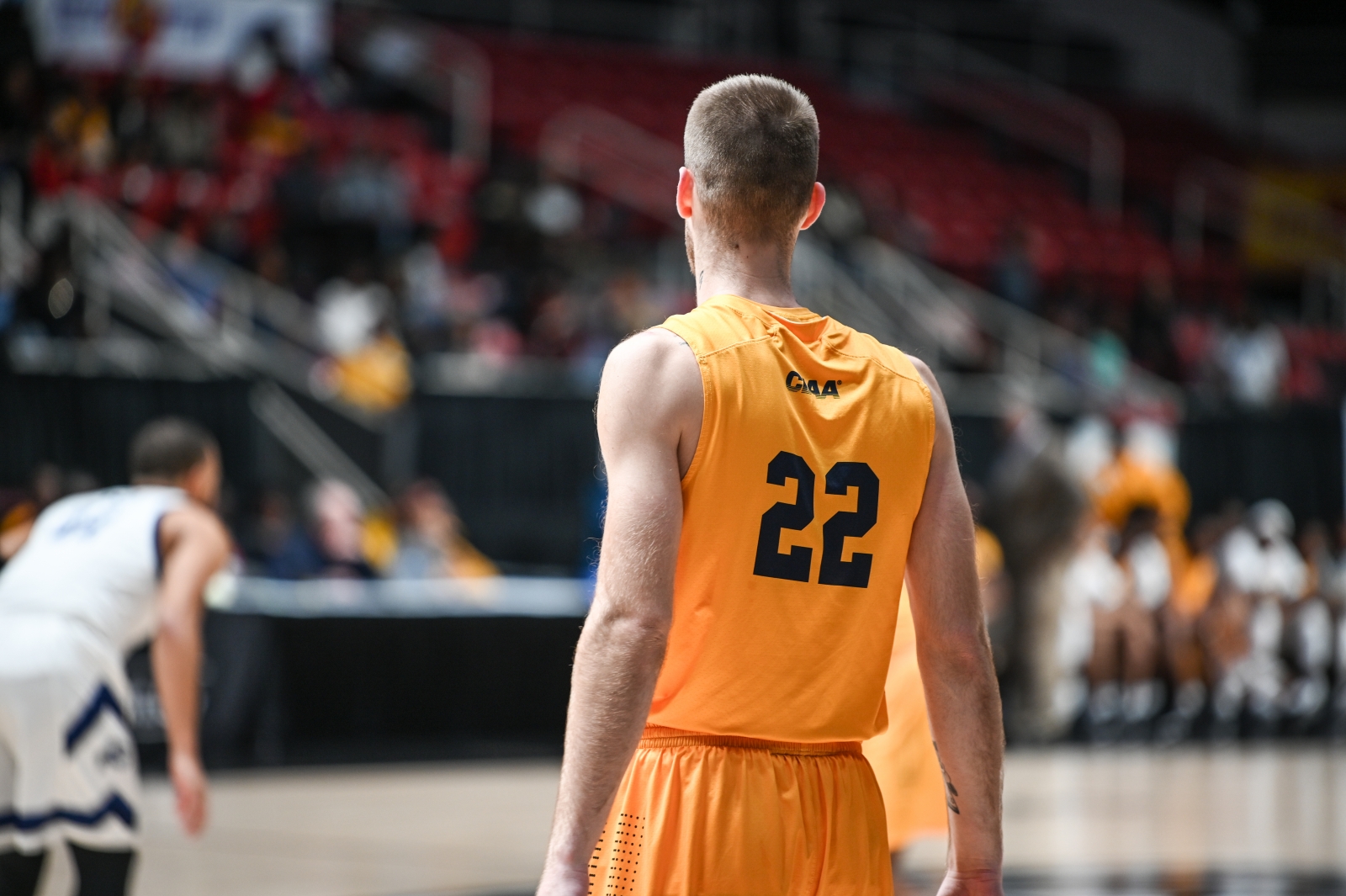 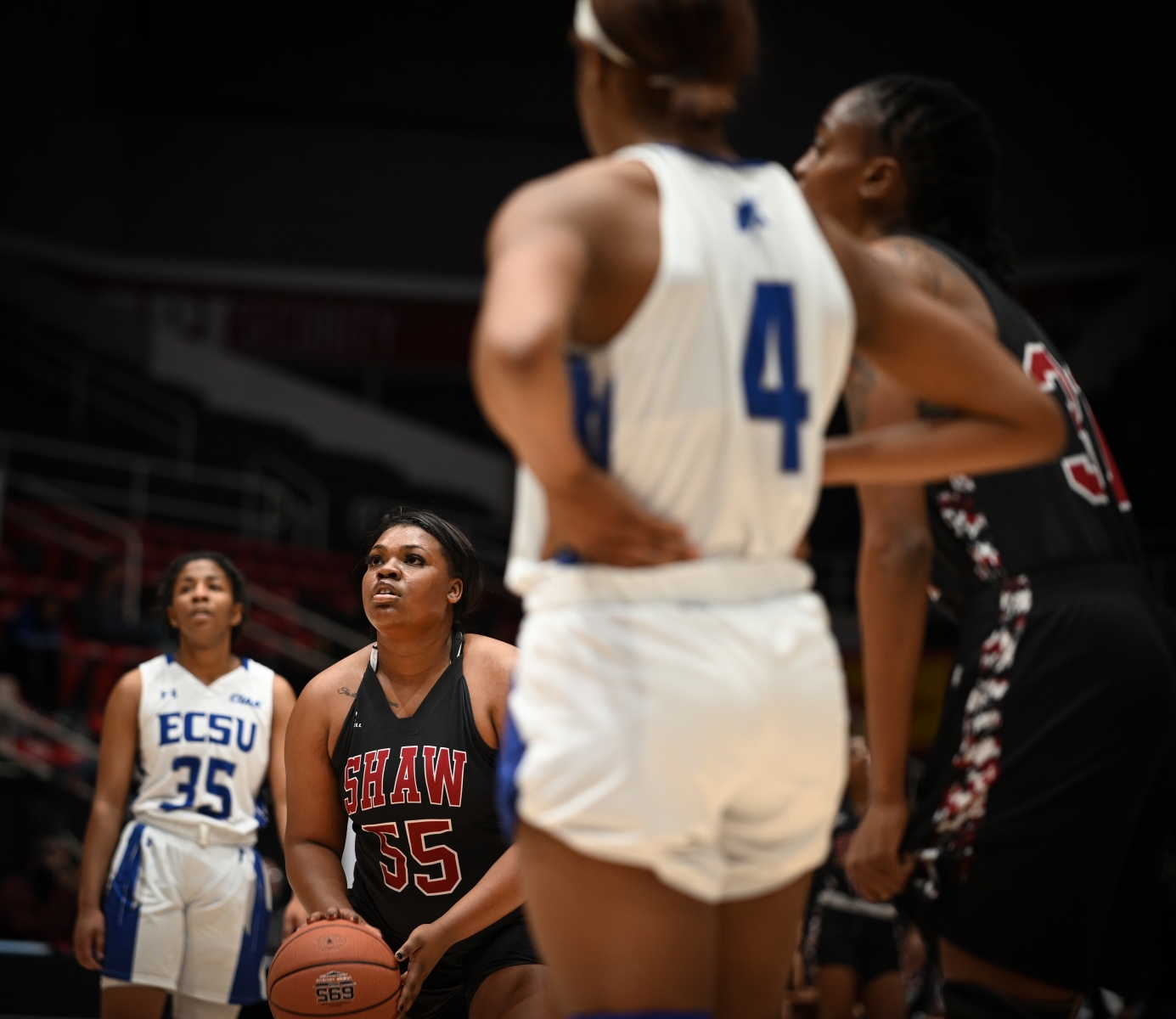 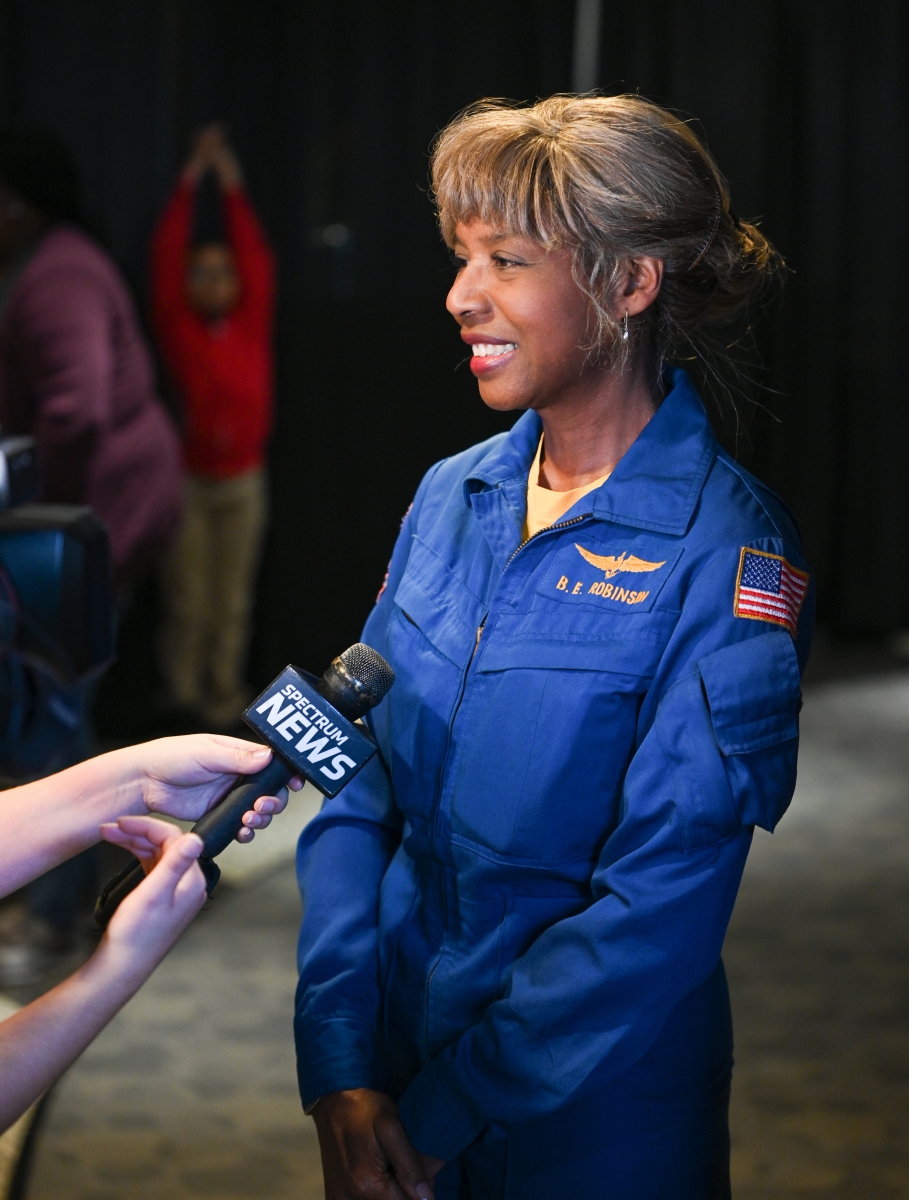 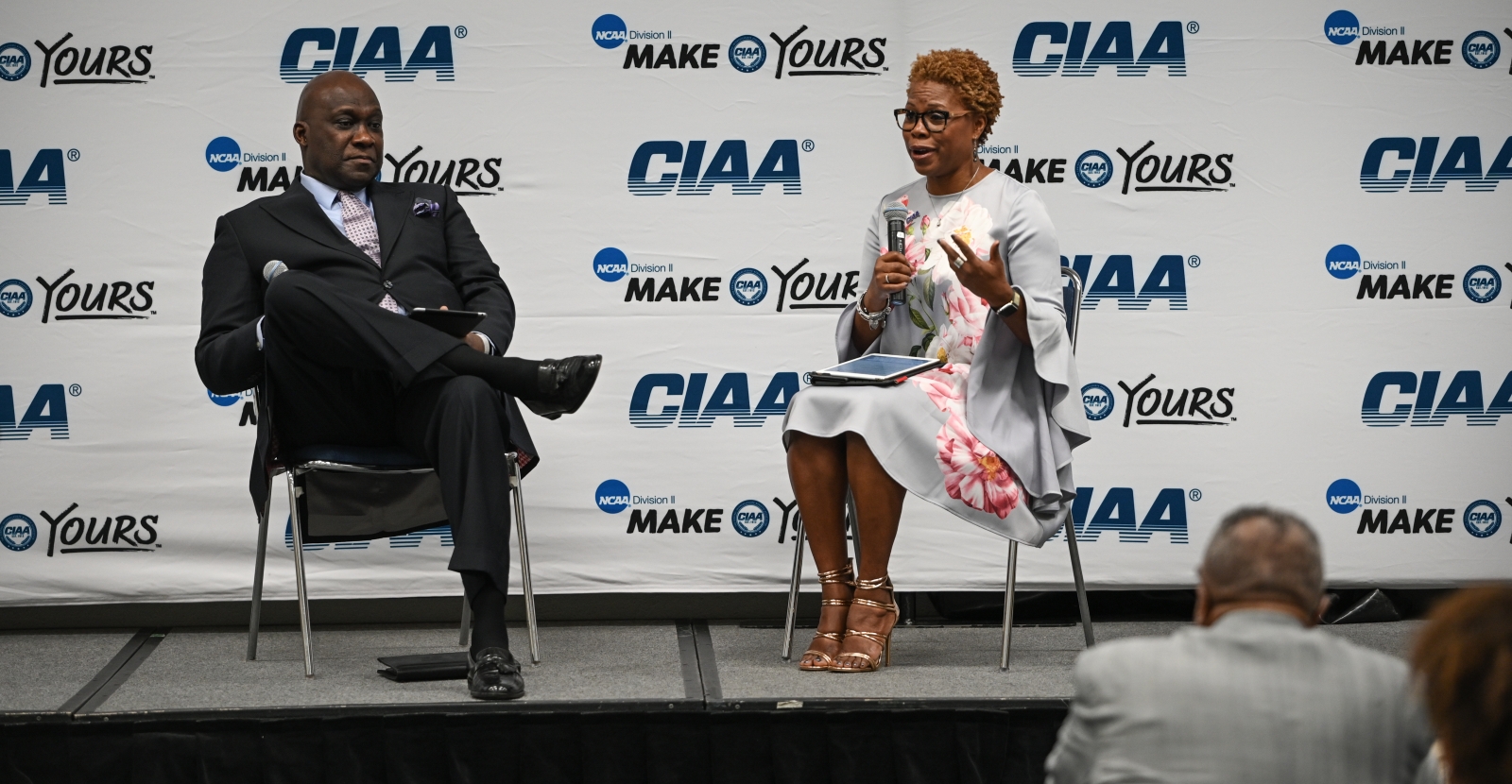 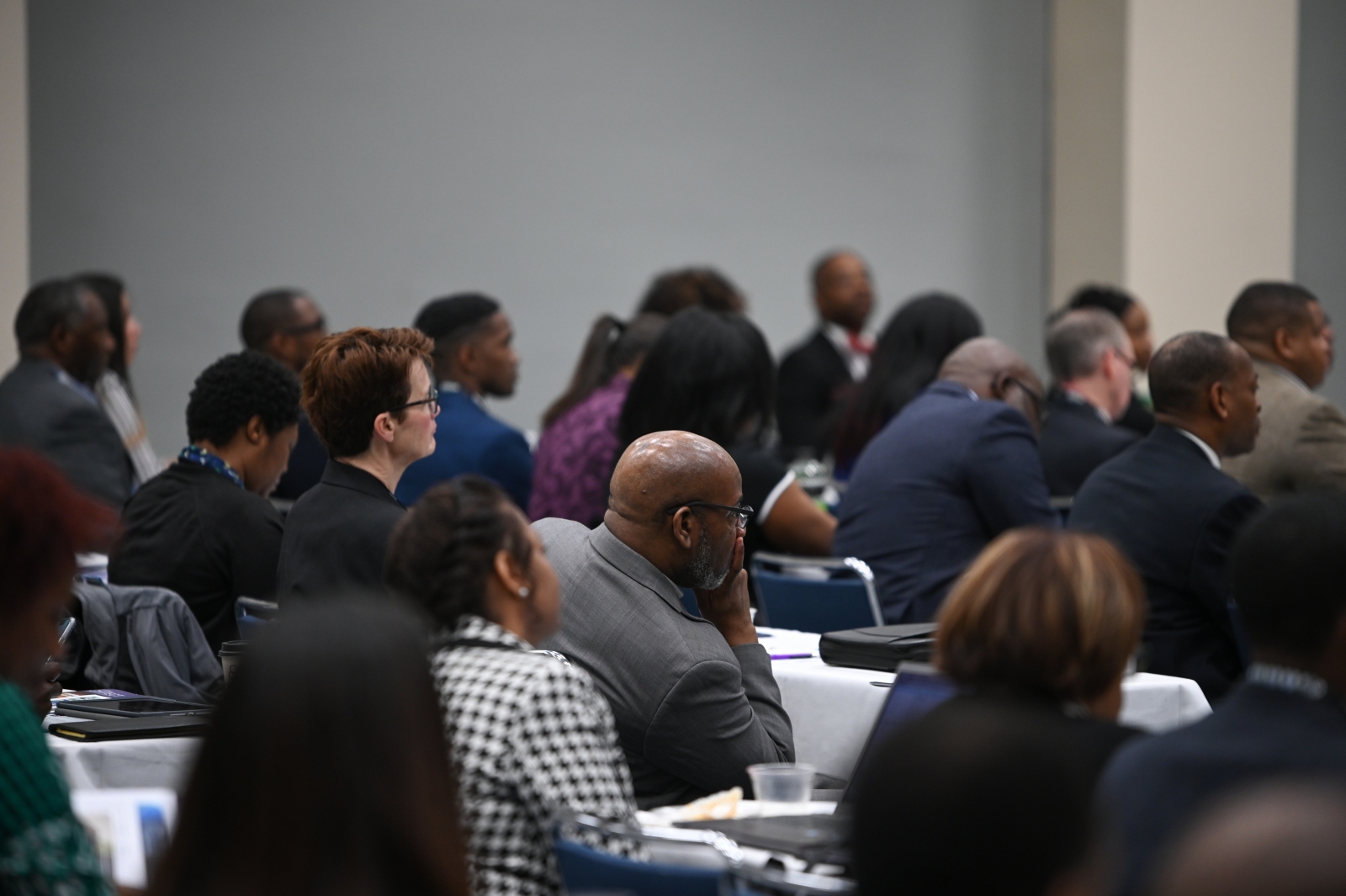 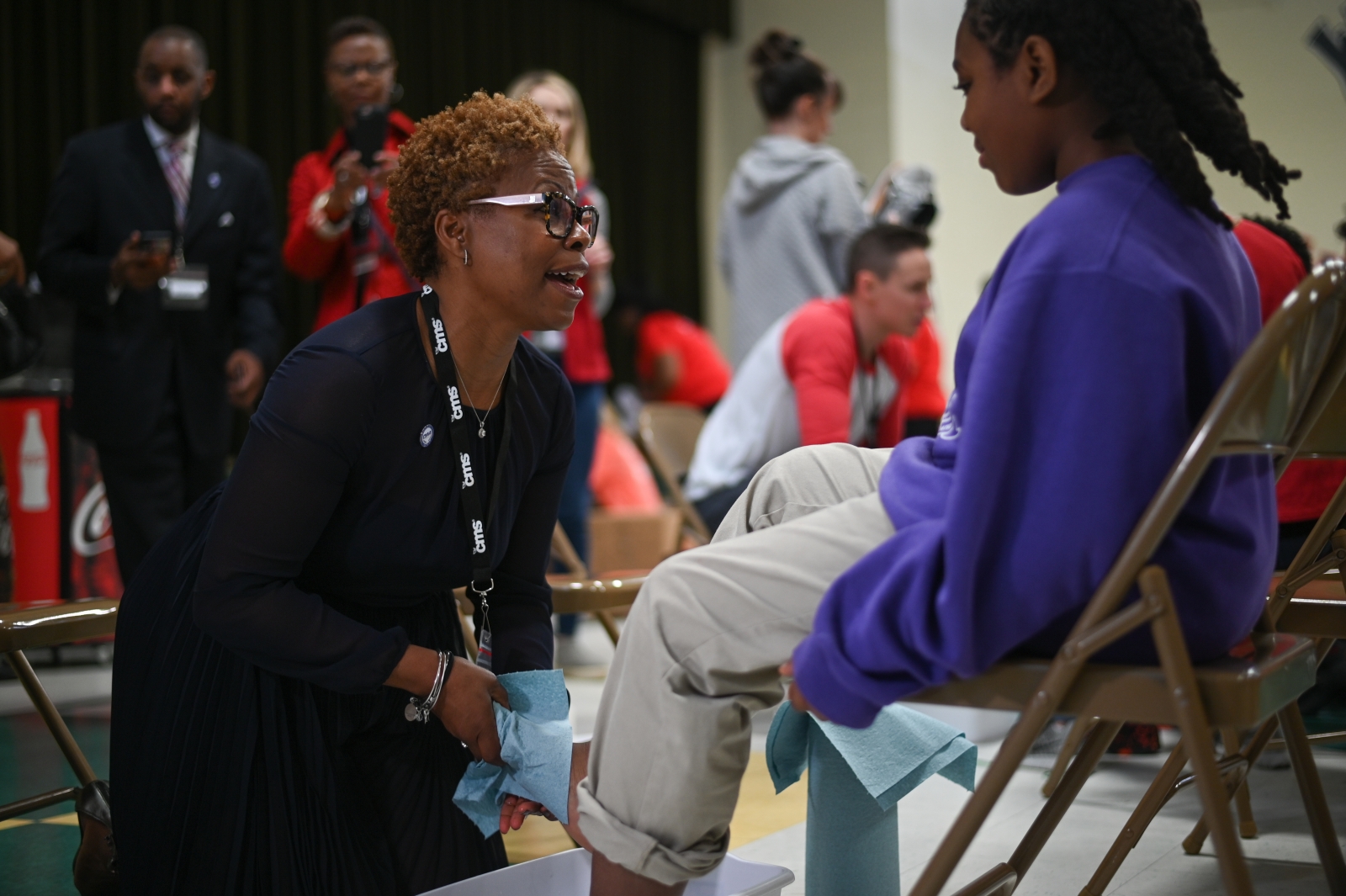 McWilliams washes a child's feet during the Shoes of Hope event at Walter G. Byers Elementary School, which gave out socks and shoes to hundreds. 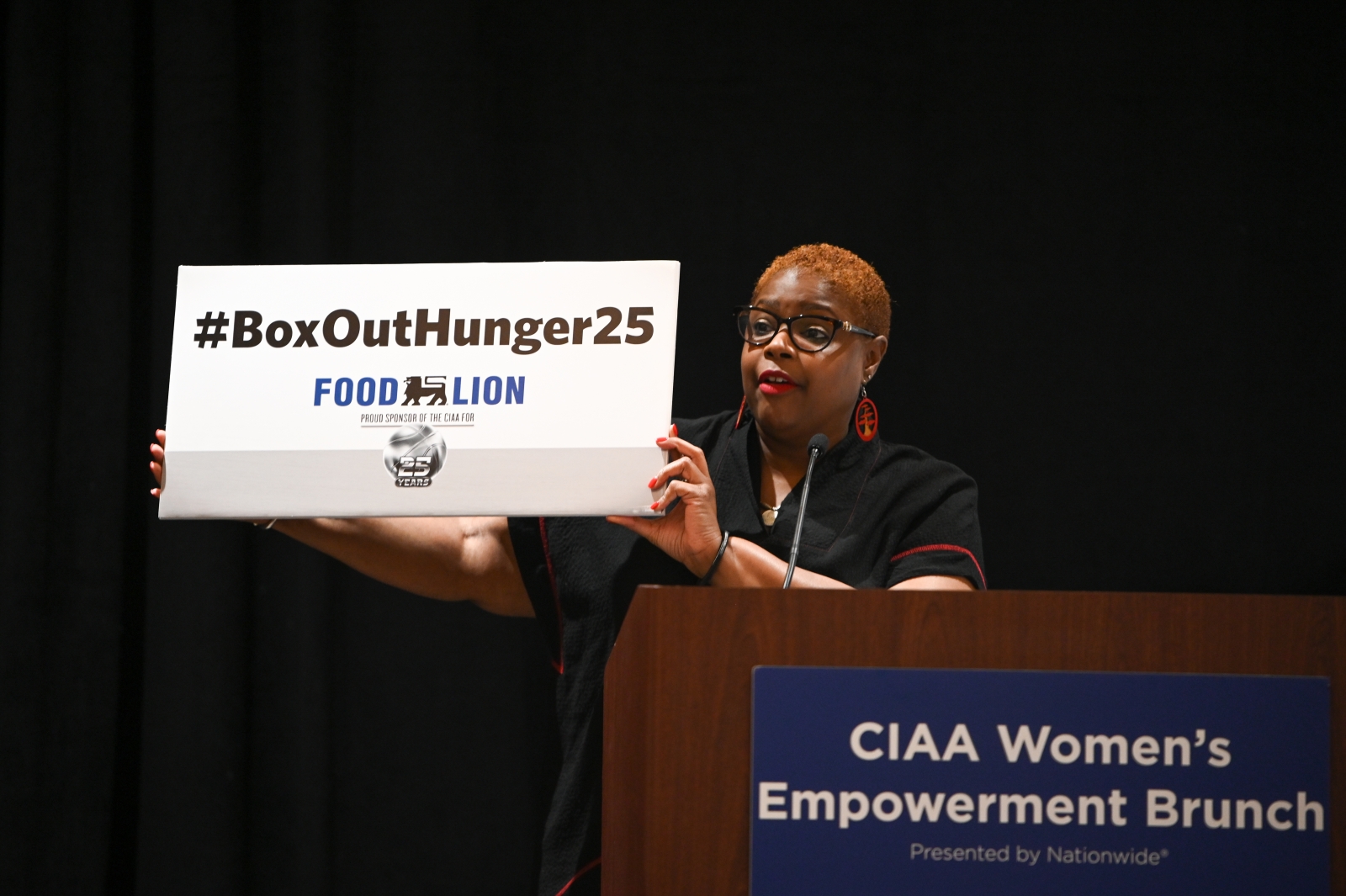 The Womens' Empowerment Brunch at Westin Hotel, presented by Nationwide, highlighted the Box Out Hunger Campaign. 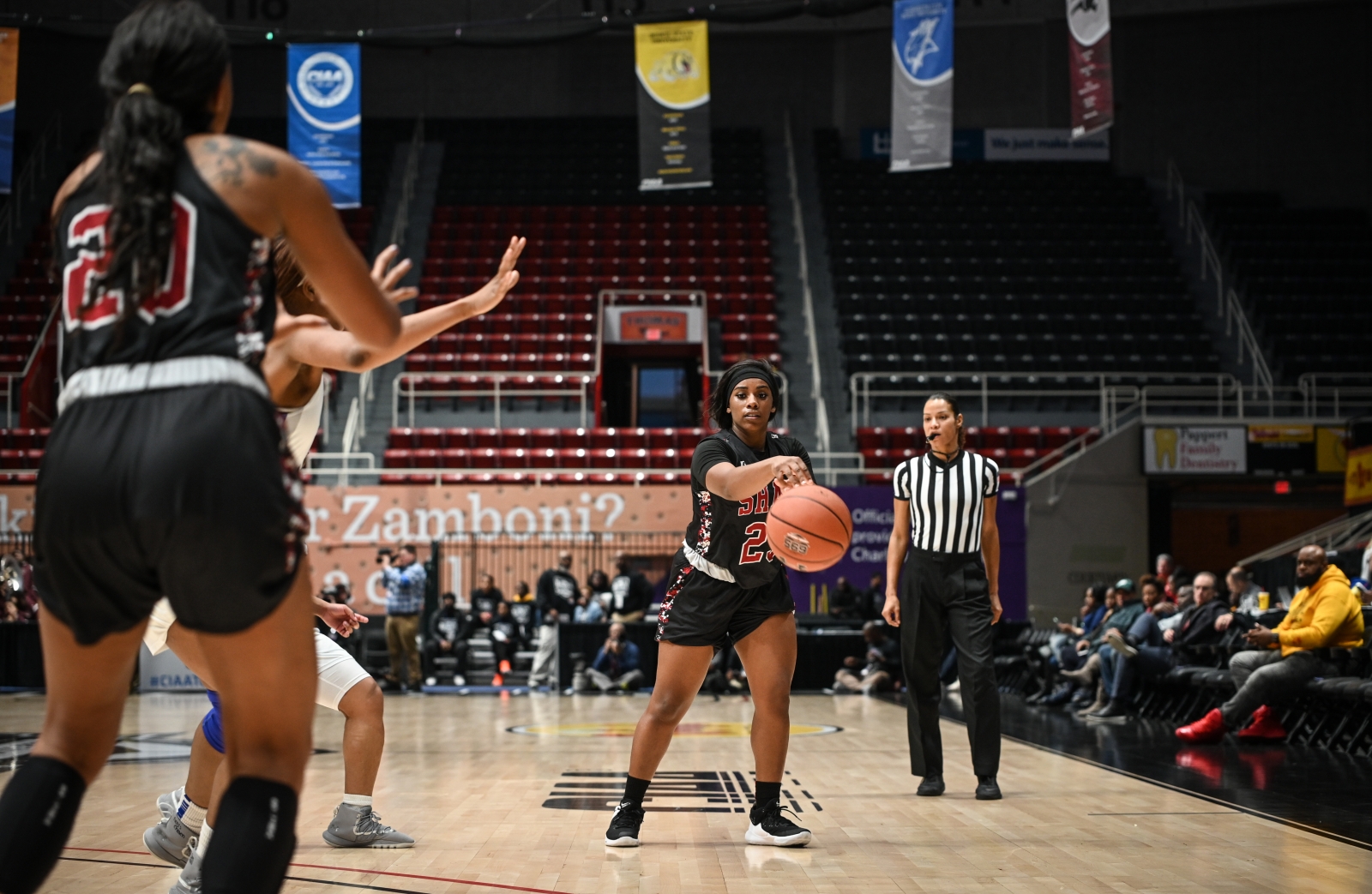 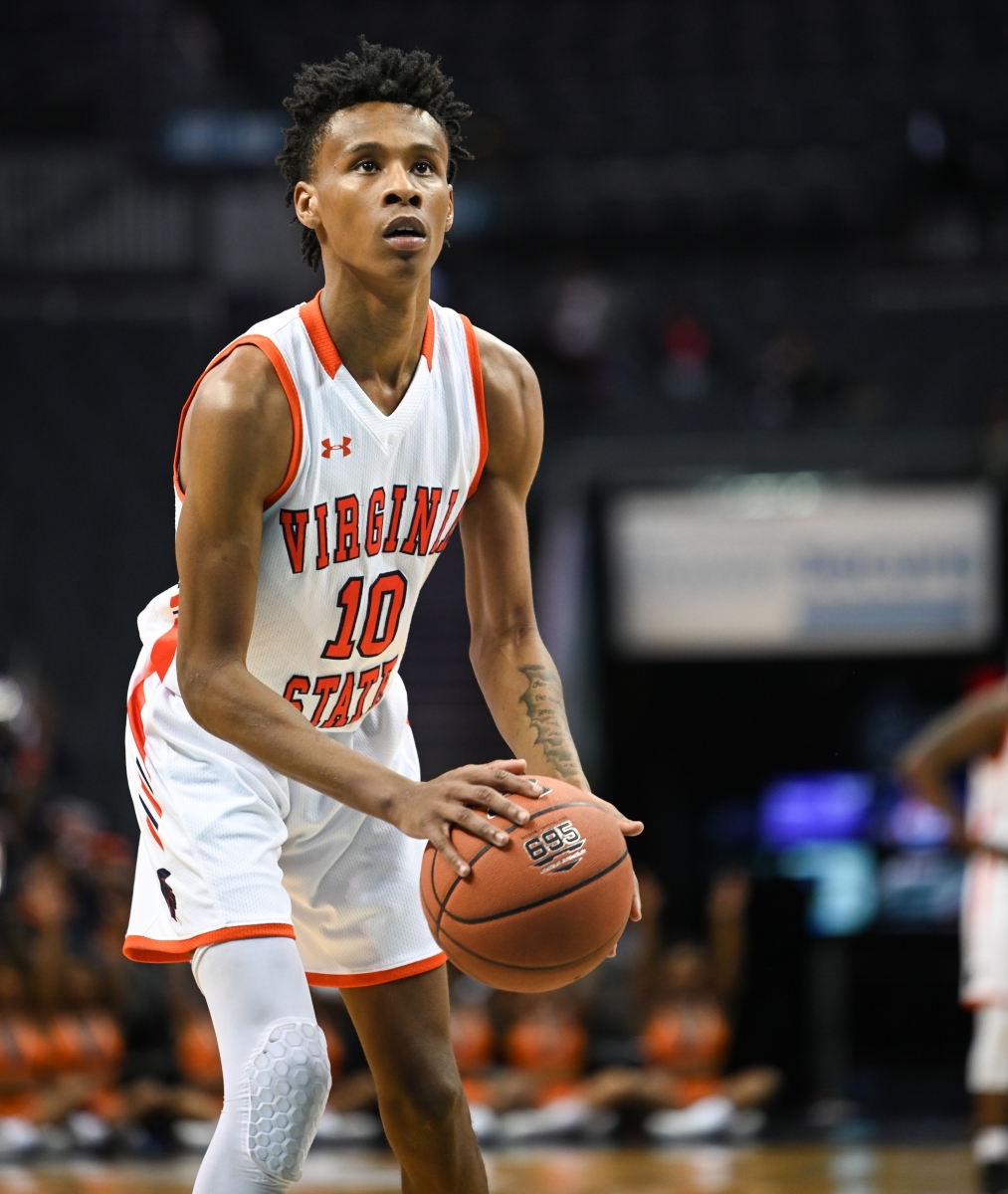 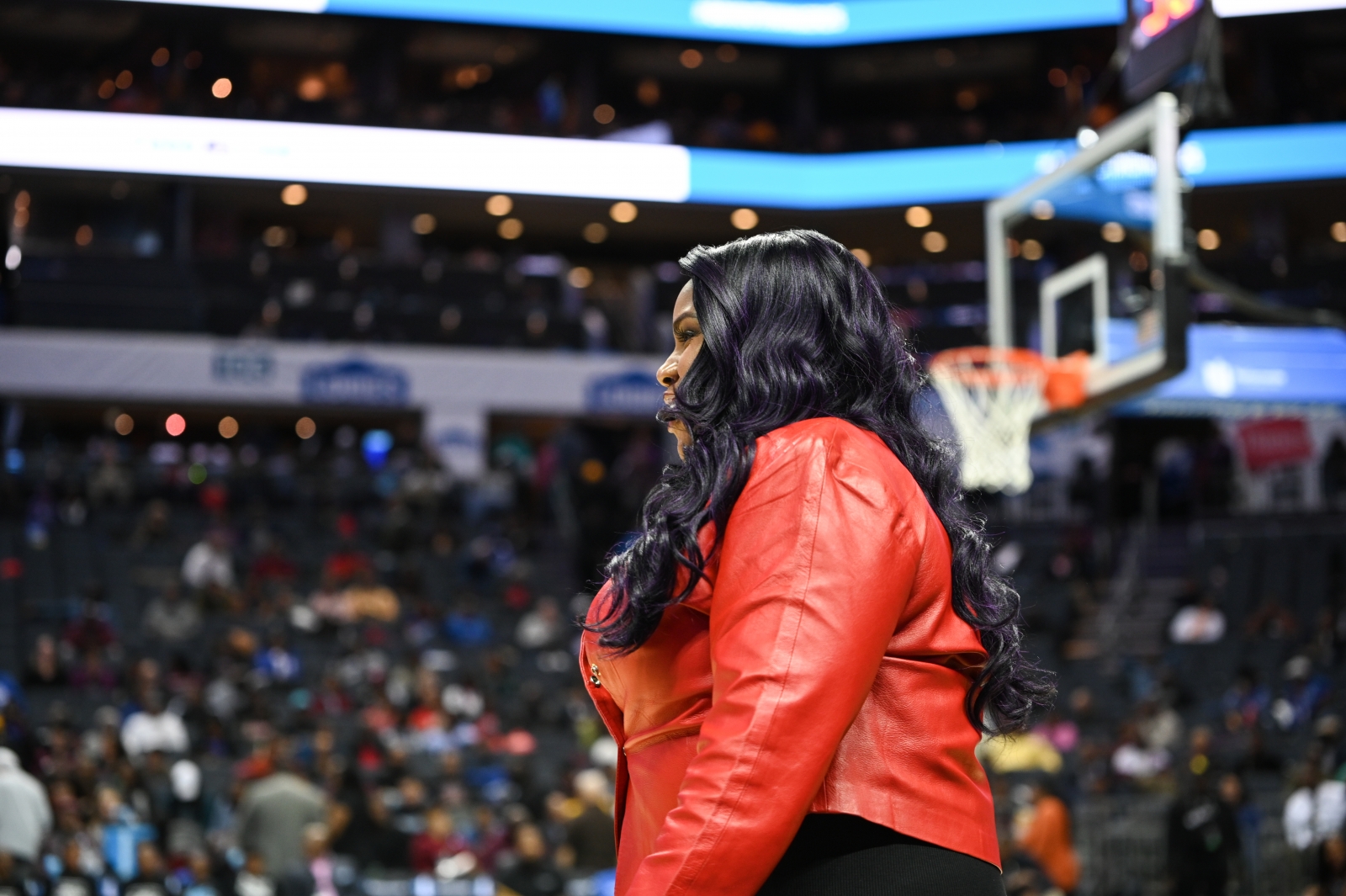 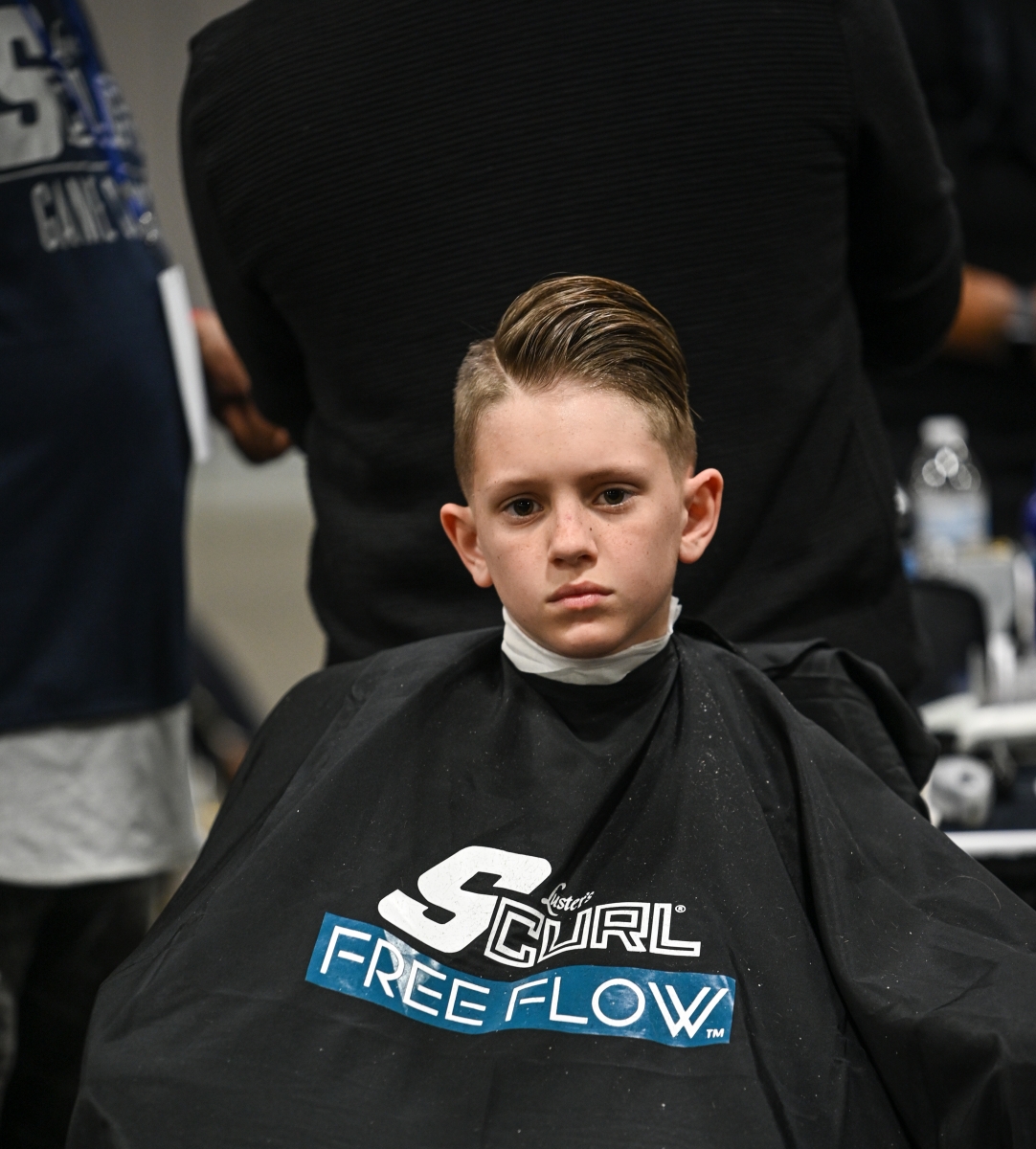 A young fan gets a haircut during CIAA Fan Fest, sponsored by S-Curl. 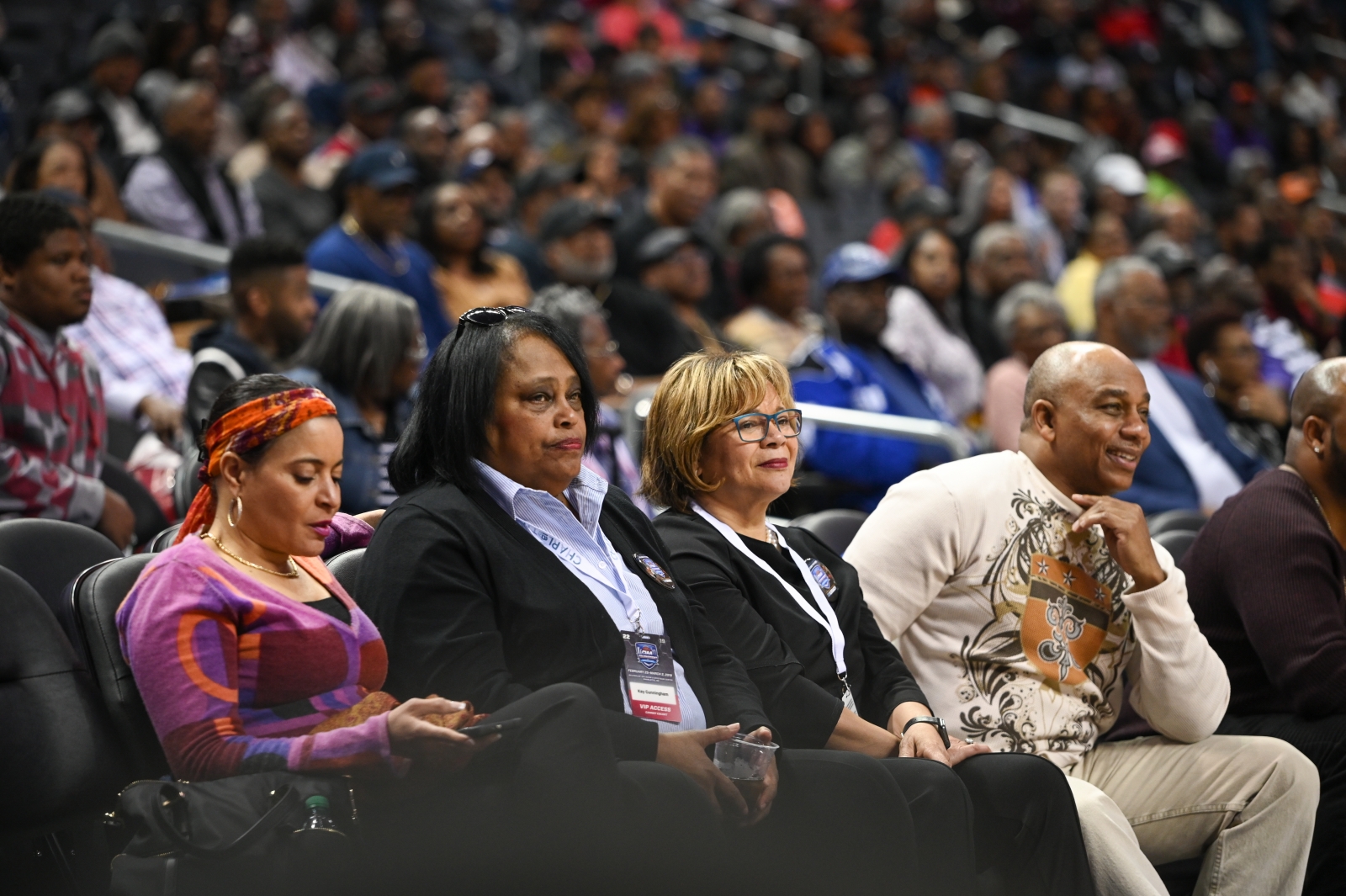 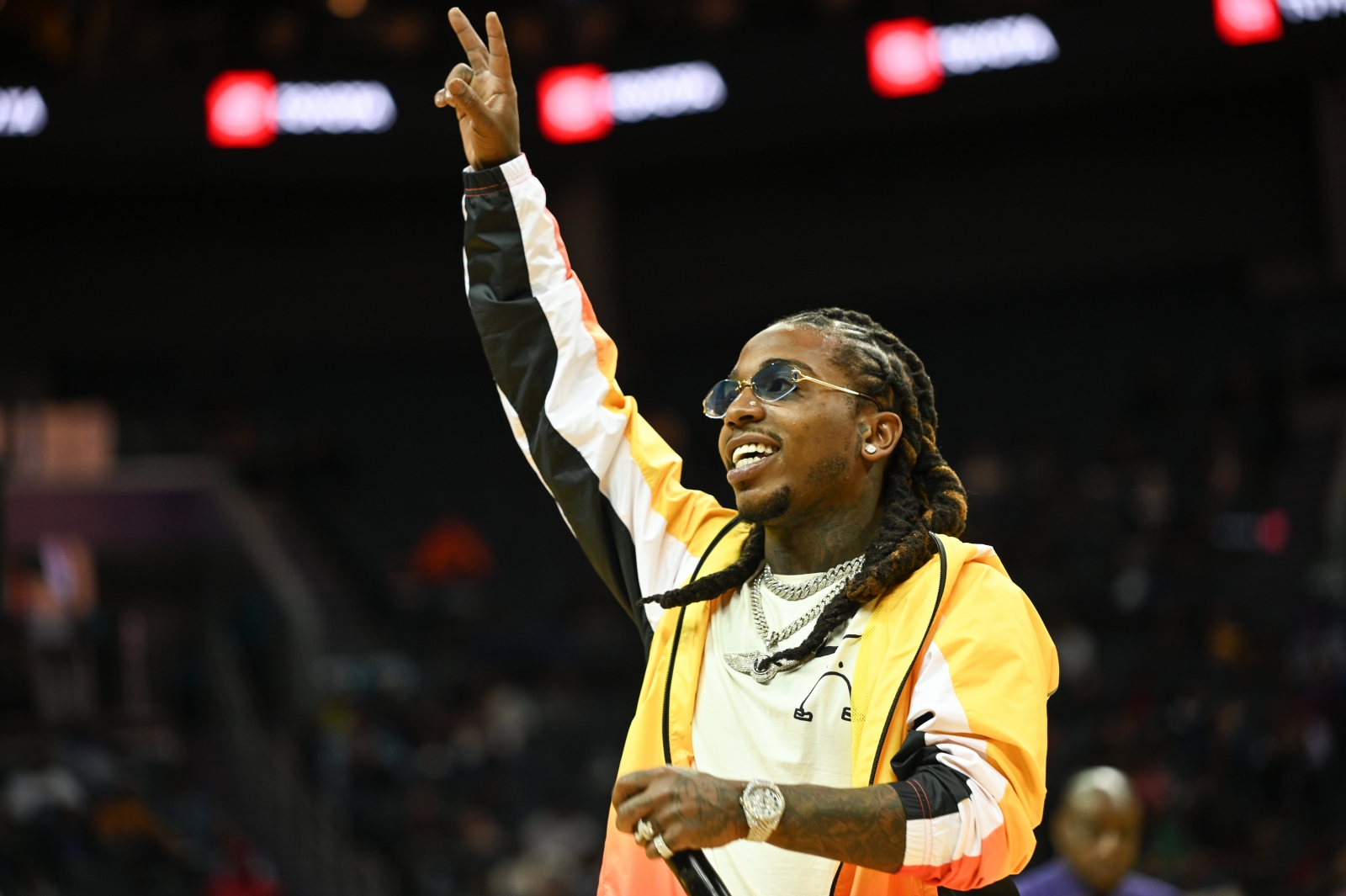 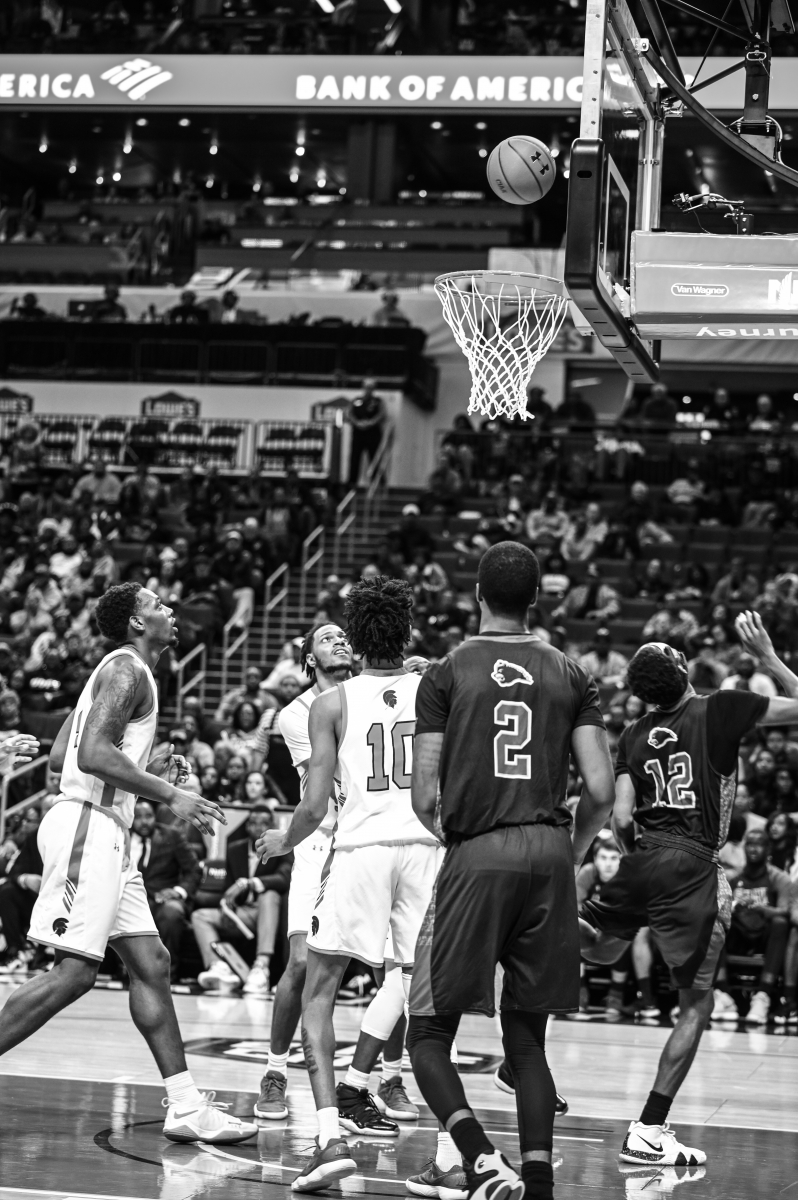 VSU played Shaw in the finals. 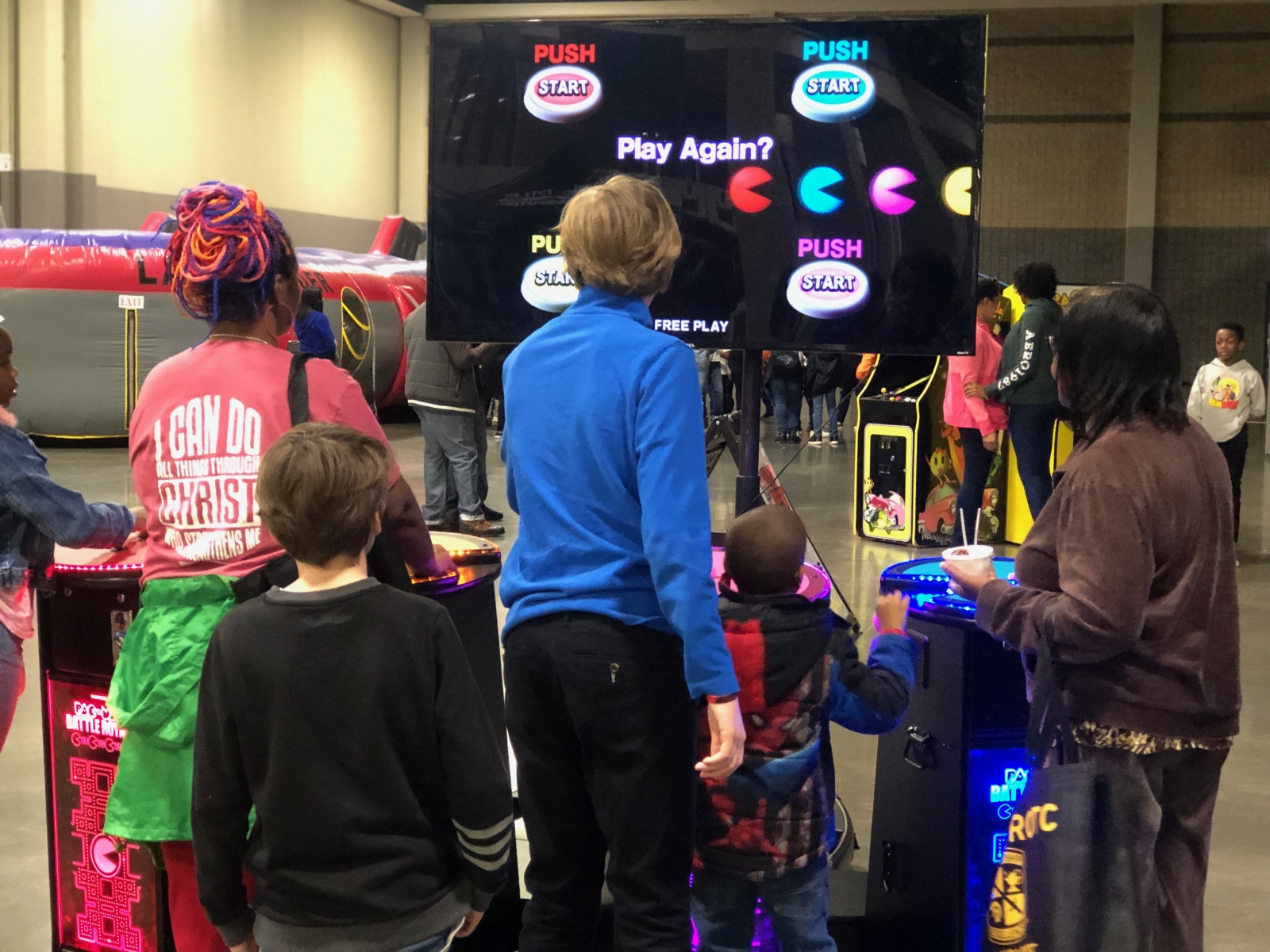 The CIAA Fan Fest had attendees of all ages. 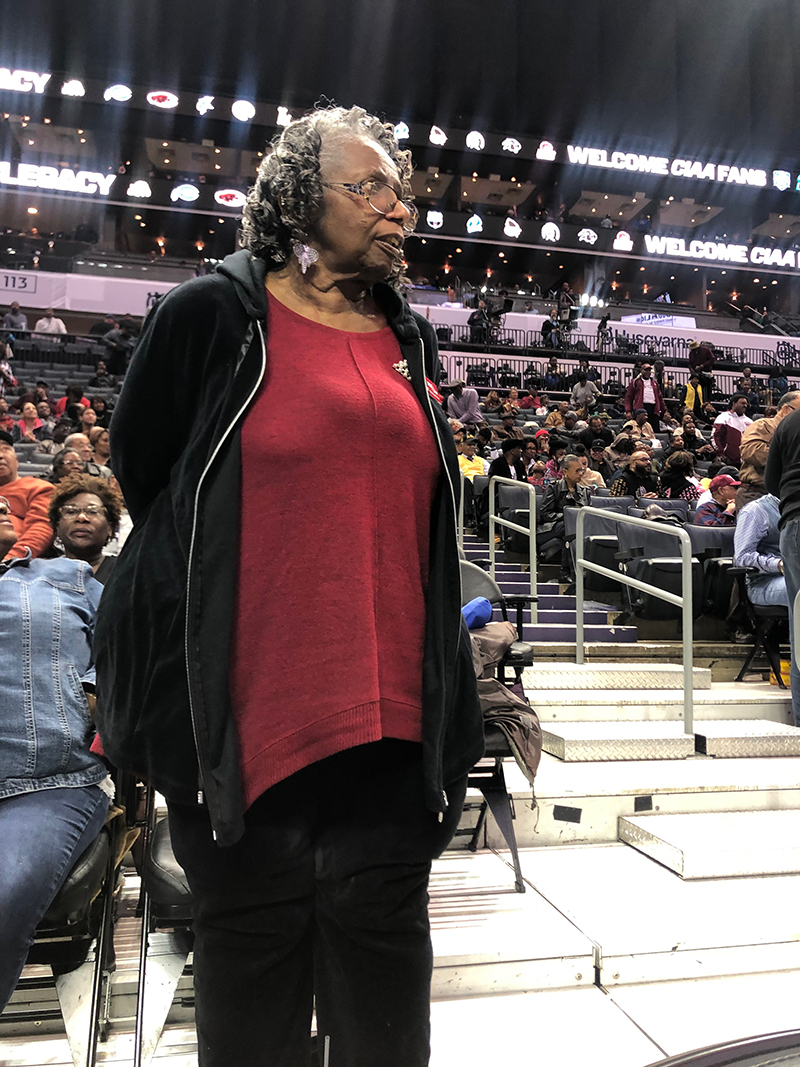 CIAA fans were asked to stand during years of continued attendance. This fan had attended for 40-plus years.

This article appears in the March 2019 issue of Charlotte magazine.
Categories: The Buzz
Contest of the Month