When the CIAA comes to town, it's the best week ever 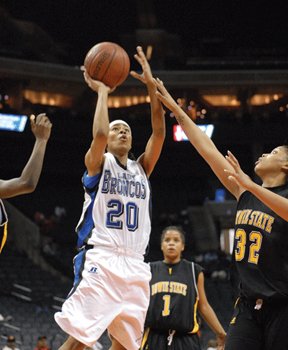 When the CIAA comes to town, it’s the best week ever.

The annual Central Intercollegiate Athletic Association basketball tournament, being held February 25-March 1, is in the final year of its three-year deal with Charlotte. While you can be sure several cities will be lobbying to host the conference that is home to ten historically black colleges and universities, Charlotte is the CIAA's perfect match. It should stay here forever.

Why it's good for Charlotte:

Why it's good for the CIAA:

This article appears in the January 2008 issue of Charlotte magazine.
Categories: Buzz > Sports
Contest of the Month