WHY IS everyone sneezing this time of year? Will a spoonful of honey help? And how do you keep from tracking a trail of pollen into your home?

Dr. Maya Jerath, director of the UNC Allergy and Immunology Clinic, and Dr. John Klimas, a physician at the Carolina Asthma & Allergy Center, shed some light on Charlotte’s allergy season and offer tips on how to keep sniffles and watery eyes to a minimum. 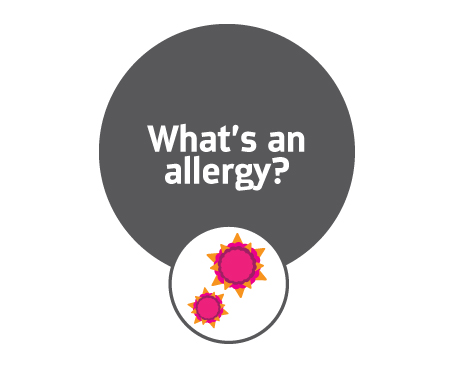 Allergies are diseases of the immune system that cause an overreaction to certain substances. This reaction can range from sneezing to breaking out in hives. Klimas notes that the things people are often allergic to, such as pollen, molds, and animal dander, are otherwise harmless proteins in the environment. 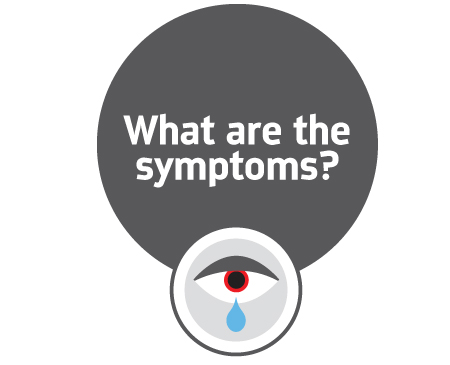 Allergy symptoms can include itchy, watery, red eyes; a runny nose; sneezing; congestion; and headaches, Jerath says. People with asthma may also have sensitive airways that can cause wheezing. 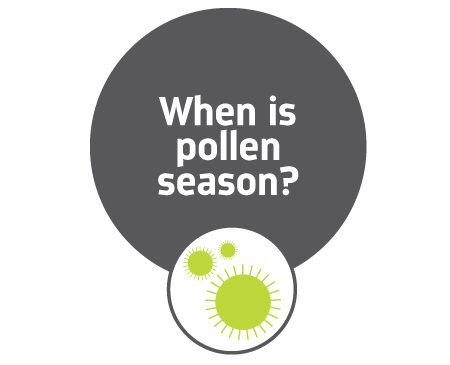 Some trees begin pollinating in North Carolina in mid-February and continue until the end of April, Jerath says. These include oak, maple, birch, hickory, pecan, ash, elm, sycamore, and poplar trees. By late March and early April, Charlotte residents are hit with a double whammy of pollen from trees and grasses. Plants thrive in Charlotte’s warm climate, Klimas says, which means more of that yellow pollen coating your car every morning. 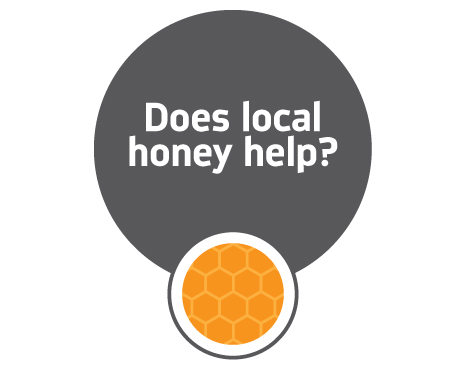 There is some evidence that eating local honey may mitigate symptoms, Jerath says. Bees collect pollen from local plants to produce honey, which means you may be eating small amounts of pollen along with the sweet stuff. Your immune system learns to treat pollen as a benign substance rather than as an allergen. This theory of developing some immunity to pollen makes sense, Jerath says, but there has been no large-scale study to back it up.

Klimas is skeptical. He says people are allergic to trees and grasses, not the flowers that bees pollinate. 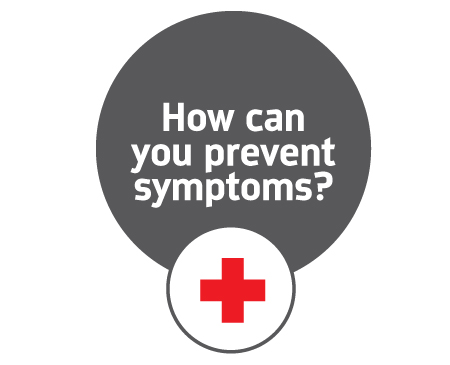 Jerath recommends closing the windows in your house and car, taking off shoes before entering the house, and wiping down pets after they spend time outside. Klimas advises people with severe allergies to try to avoid going outside early in the morning, when pollen counts are high. He also suggests wearing a paper mask for yard work and washing your hair at night, so you don’t end up sleeping with pollen in your face, especially if you are outdoors during the day. 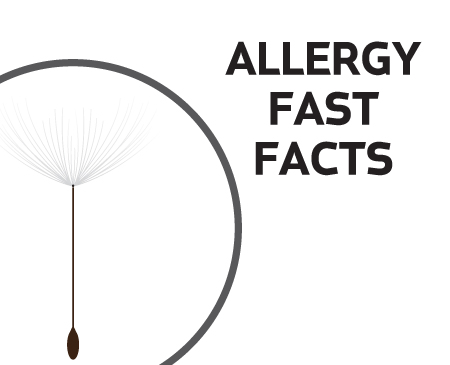 Flu, cold, or allergies?
If you have a fever, you probably have a flu or a cold, because fevers are not associated with allergies. If you have a runny nose caused by allergies the nasal discharge is clear, not yellow, as it might be with a virus.

47: Last spring, Charlotte ranked 47th on the Asthma and Allergy Foundation of America’s annual list of the 100 “most challenging places to live with spring allergies.”

New city, new allergies
People who move to Charlotte from the Northeast might suffer because the allergy season is a few months longer in the South, Klimas says. Transplants coming from the West Coast, however, could have a “honeymoon” period of a year or two without any allergy symptoms, before their bodies start to produce antibodies.

This article appears in the March 2015 issue of Charlotte magazine.
Categories: Quick Reads, The Buzz