Evan Hansen is a high school senior battling social anxiety. When his classmate commits suicide, he concocts a story to become closer to the family of the deceased. The emotional Broadway hit comes to Belk Theatre this month.

9: Nominations for a Tony award in 2017. The show won six, including "Best Musical"

$115: Millions of dollars earned from Pitch Perfect, a sleeper hit about dueling a cappella groups that Platt starred and sang in as the lovable and nerdy Benji

60: Cities the national tour will visit

Terms of Endearment
March 22-April 7
The dynamics of a decades-long mother-daughter relationship are examined in this adaptation of the best-selling novel and Academy Award-winning movie. The stage production is equal parts dramatic and comedic as it navigates the complexities of life, love, and family.

The Producers
May 24-June 9
Mel Brooks' long-running farce is the story of a conniving producer and his accountant who set out to produce the biggest flop on Broadway in an effort to scam their investors. The only problem is, the show is a smash hit. 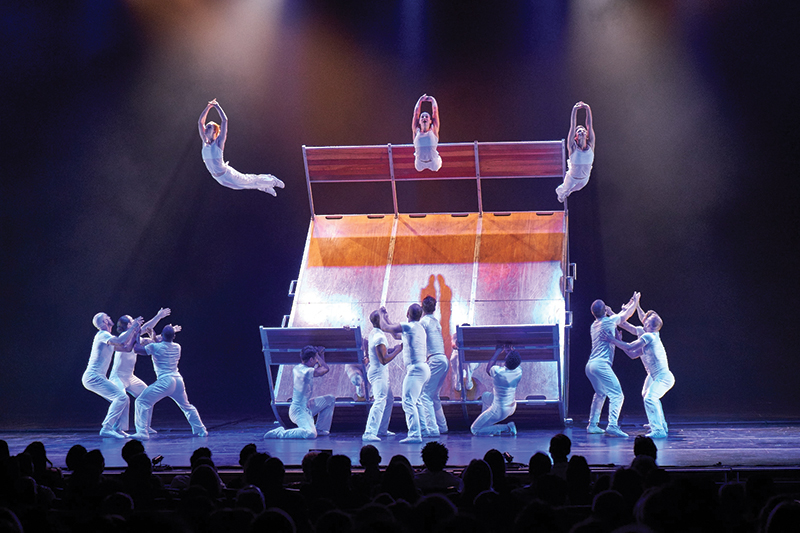 Diavolo fuses acrobatics, dance, and gymnastics in a show that will get your blood pumping.

Seen by more than 95 million people as one of the top 10 finalists on NBC’s America’s Got Talent, Diavolo: Architecture in Motion is a fusion of dance, acrobatics, and gymnastics. The program includes Diavolo’s signature work, Trajectoire, as well as their latest work, Voyage, which features meticulously designed architectural structures. Here’s three more things to know about the show that defies the laws of gravity:

1. It’s a metaphor. The Los Angeles-based dance company uses acrobatic and modern dance movements to create metaphors for everyday struggles like relationships and maintaining our humanity in an increasingly technological world.

2. It’s the NFL of dance. “We practice like football players,” says artistic director Jacques Heim. “You have to be a part of a team, because everybody works with one another.”

3. It’s the dance equivalent of going on a roller coaster. The show pushes dancers beyond their own physical and emotional limits, so brace yourself for incredible feats and acrobatics … or, as Broadway World put it, “a pure shot of adrenaline.”

Most Buzzed About Musical Adaptation

A Bronx Tale
April 16-21, Belk Theater
Directed by Robert De Niro and Jerry Zaks, this musical is based on Chazz Palminteri’s coming-of-age story about growing up on the streets of the Bronx in the 1960s. The Broadway show’s 18-stop tour comes to Belk Theater in April. 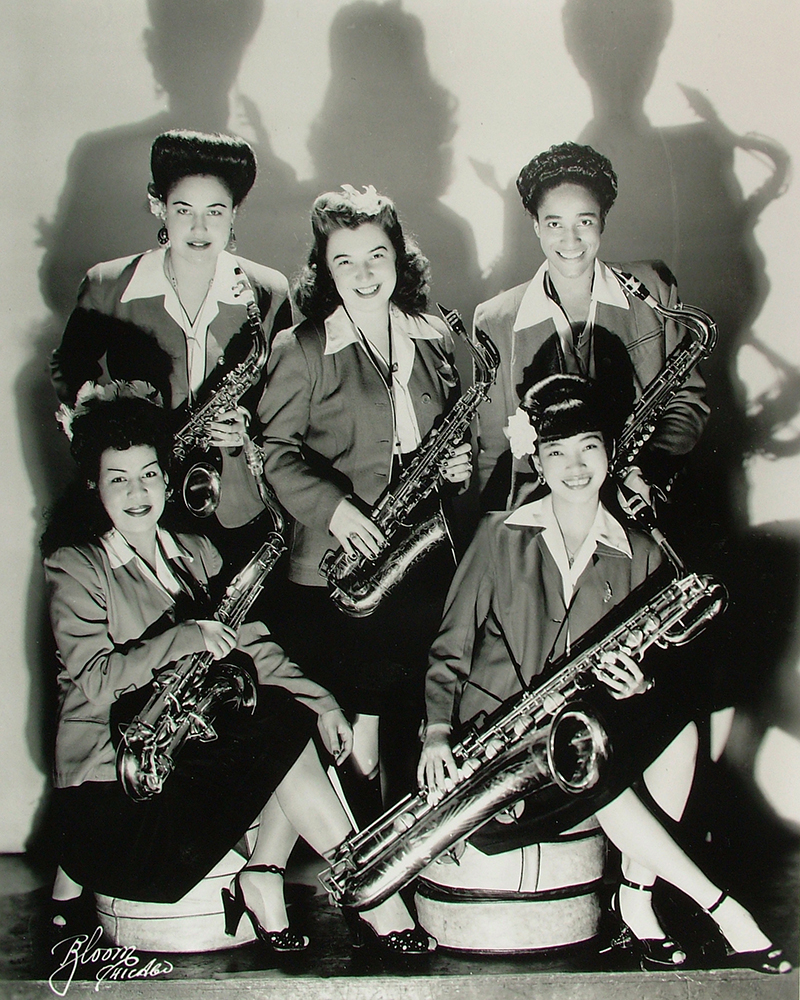 The Women in Jazz event celebrates the genre's influential voices, like the International Sweethearts of Rhythm, a big band in the 1940s.

Ella Fitzgerald, Billie Holiday, Anita O’Day. Those are some names of the prominent ladies of jazz you know. What about the ones you don’t? To celebrate Women’s History Month, this three-day event (March 14-16, Stage Door Theater) is dedicated to the ladies of jazz, specifically highlighting the work of famous composers. Jazz Arts Initiative is a nonprofit that elevates the genre through its Jazz Room series and through educational workshops at its Jazz Academy uptown. This special event, featuring an all-female group of musicians, is in partnership with Blumenthal Performing Arts.

Our favorite tracks from some of the acts taking the stage this spring:

Read our Q&A with local act Hectorina, which appears in our March issue, here.

7 Reasons to Laugh This Spring

Funny Bus
Every Thursday Through Sunday
Hitch a ride on the Funny Bus for a tour of the city led by a comedian. Each 90-minute tour is BYOB. $27. Funny Bus.

Friends! The Musical Parody
March 13-17
You can try to not clap during the theme song for Friends, but it probably won’t work. These comedians take the beloved TV series and turn it into a rousing musical. $25-30. The Comedy Zone.

David Koechner​
March 28-31
Whether you know him as Champ Kind in the Anchorman movies or Todd Packer in The Office, you won’t want to miss David Koechner’s stand-up act. $20-$25. The Comedy Zone.

Off The Cuff
March 30
This local improv troupe is similar to “Whose Line is it Anyway?” in that the audience is encouraged to participate in hilarious games and more. $10, 7 p.m. Charlotte Comedy Theater & Training Center.

Carol Burnett
May 14
Burnett’s groundbreaking variety show ran for 11 years in the 1960s and ’70s. And she’s still at it: In 2019, the Golden Globes created the Carol Burnett Award for Achievement in Television, appropriately honoring Burnett as its first recipient. $87-$127, 7:30 p.m. Ovens Auditorium. 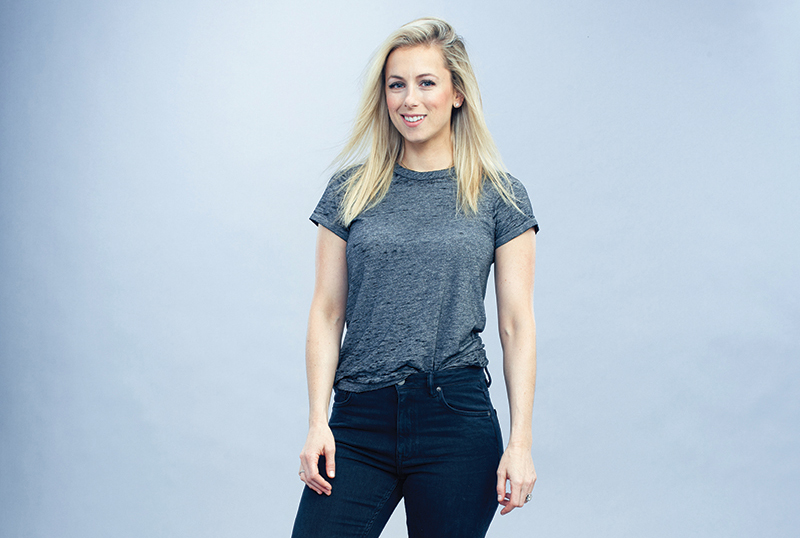 Elder Millennial
May 5
Iliza Shlesinger, often known as just Iliza, recently released her fourth Netflix stand up special, Elder Millennial, ahead of her tour. See her side-splitting set in May. $35-$135, 7 p.m. Knight Theater.

Nomadic Murals: Tapestries of the Modern Era
April 5-Dec. 1, Bechtler Museum of Modern Art
An exploration and presentation of tapestries and rugs designed by artists usually associated with painting, sculpture, and architecture. 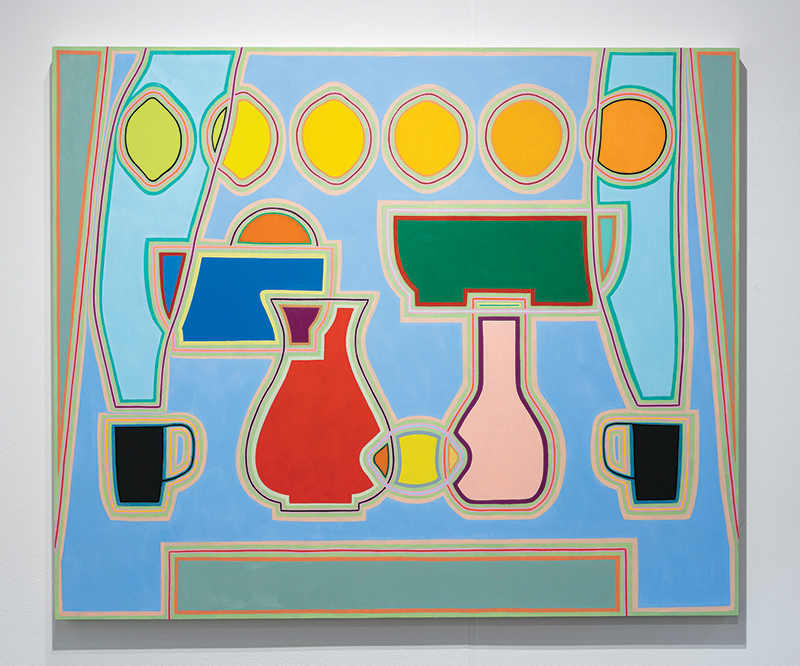 Annuale 11
March 28-May 24, The Light Factory
The Light Factory makes its annual call for entries. Juried by Noriko Fuku and John Jacob, the competition showcases work from artists throughout the photographic community.

Beyond the Mountain
March 15-April 27, Elder Gallery of Contemporary Art
Beyond the Mountain is a celebration of the outdoors and a look at the effect of humans on the landscape, with paintings by Jessica Singerman and Martha Armstrong. 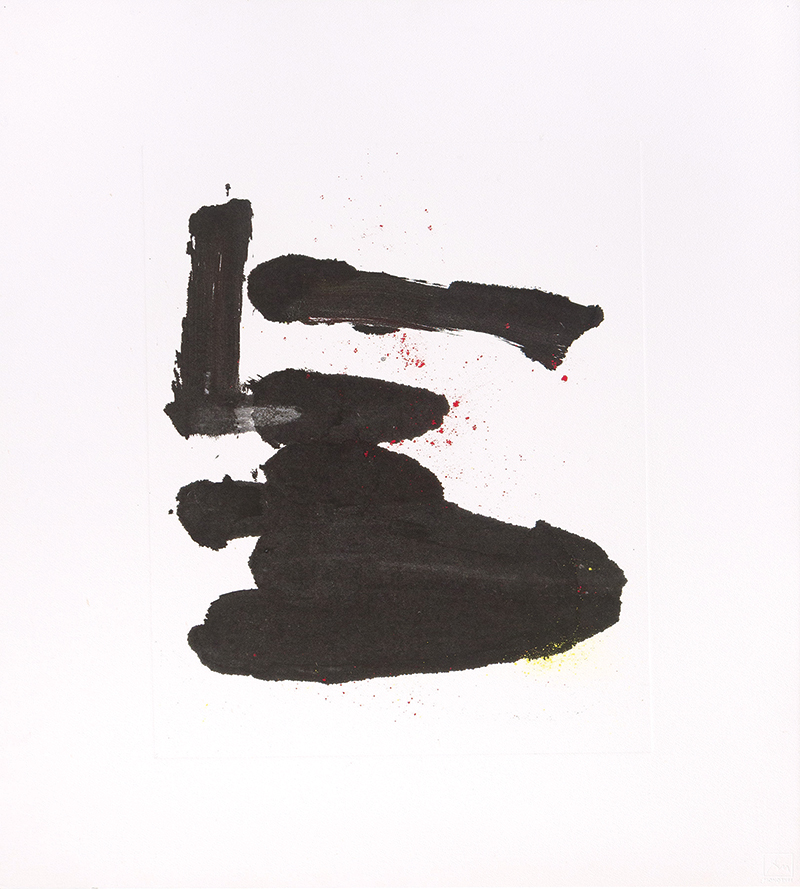 Revisit the longstanding Jerald Melberg Gallery for two new exhibits this spring. Monotypes (March 23-May 4) features the work of Robert Motherwell, an American abstract expressionist painter and printmaker. From May 11-June 22, check out Reflection, an exhibition by Argentine painter Raul Diaz, whose dreamlike paintings look at the child we all once were.

This article appears in the March 2019 issue of Charlotte magazine.
Categories: Arts + Culture