Look out, North Davidson district. There’s another neighborhood giving you a run for the money in becoming Charlotte’s hotspot for breweries.

Sycamore Brewing becomes the latest addition to SouthEnd-area breweries, as it officially signed its lease Monday. The brewery will be located at 2161 Hawkins St, just off South Boulevard and right near the light rail.

Sycamore is co-owned by Justin and Sarah Brigham. Justin was born and raised in Charlotte, while Sarah is originally from Bermuda. Sarah says the journey to opening a brewery has been a two-and-a-half year process, as they wanted to be precise in the types of beer they wanted to brew, as well as find the right location.

“It feels like we walked a couple of miles in industrial sites in the last year,” Sarah says. “We had an amazing broker, and the building we’re in was actually the first building he showed us. At the time, we thought we needed to go bigger, but knew we wanted to be in SouthEnd.

“But some buildings didn’t work because of parking issues, while others just didn’t have the right feel. We came back to (the original) building and realized it was an amazing location. The more we thought about it, the more excited we were about this space.”

The brewery will be roughly 8,400 square feet and is on an acre and a half worth of land, with plenty of parking space along with an outdoor patio. For now, Justin and Sarah are still in the process of finalizing the type of brewery system they’ll have, along with the beers offered. But if it’s any indicator of the versatility of styles, the last three beers they have brewed were a spicy Belgian, red ale and a high ABV milk stout.

“We want to have pretty big lineup of beers, and ever-changing, in terms of style—everything and anything,” Sarah says. “Right now I love Belgians and Justin loves the big West Coast (ales).” 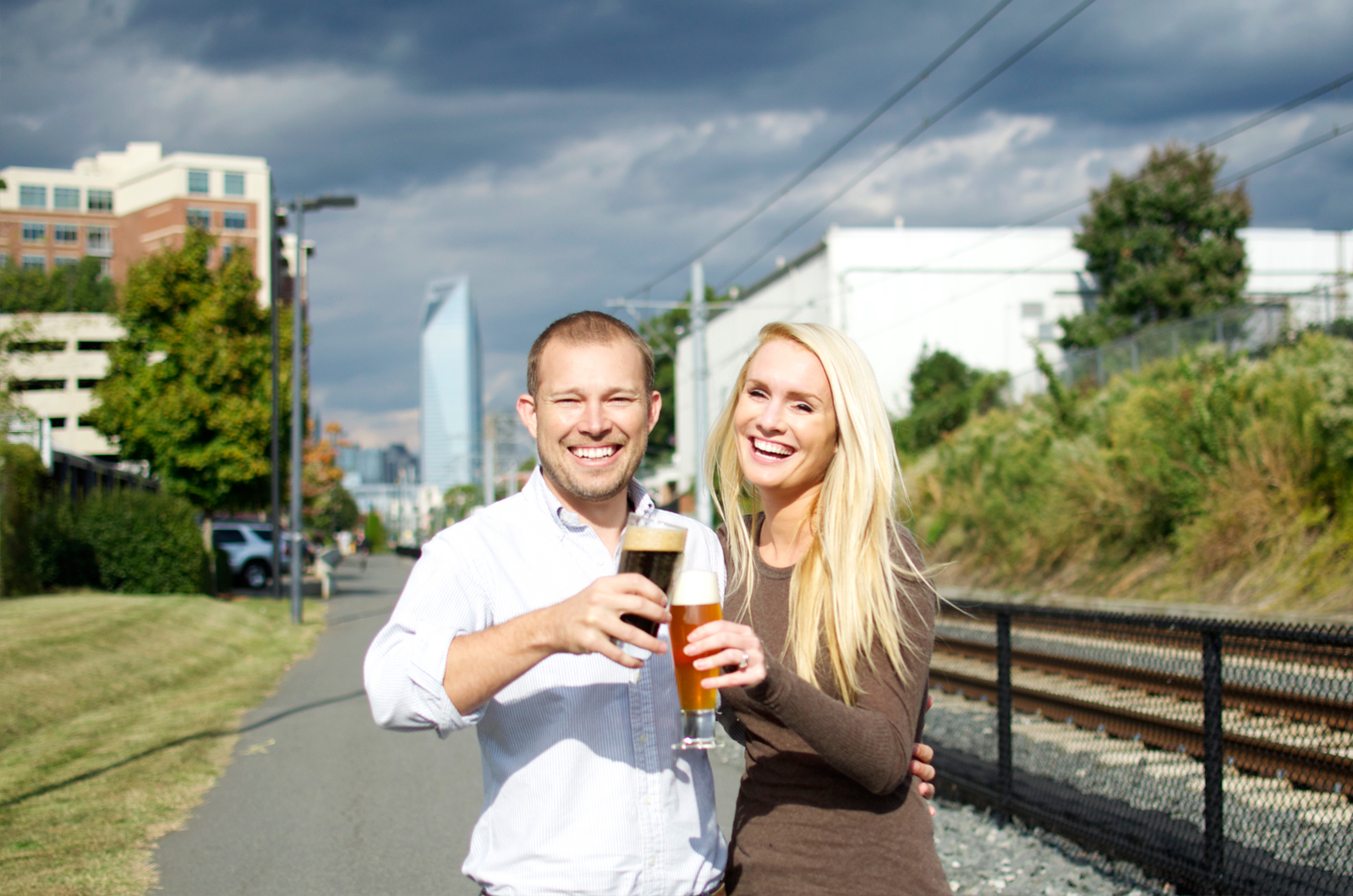 Justin began his beer education while attending the University of Colorado. It was there where he worked at Coors Brewing Company, and shortly after that, he began homebrewing.

Sarah and Justin decided on the brewery’s name as a representative of what it plans to offer, which are fresh and natural ingredients. And while the sycamore isn’t the official tree of North Carolina (that would be the pine), they are prevalent throughout the state and long-living—something the brewery hopes it will emulate.

“Sycamore seemed like a good fit—all natural, all North Carolina,” Sarah says. “We’ve already met with some North Carolina hop growers and are really excited to put out all local beers.”

The Brighams will officially take over the space Dec. 1, in which construction will immediately start. Sarah says the tentative timeframe for Sycamore to officially open its doors is in the spring, likely early May. Plans also are to distribute a small amount of Sycamore’s beers to local restaurants, bars and beers stores while putting the majority of its emphasis on the tap room.

“I don’t think I can put into words how excited we are after all this time and all the energy we put into this,” Sarah says. “It’s kind of surreal for us. We really love this city and the dynamic craft beer scene it has already, and we’re enthusiastic to become part of it.” 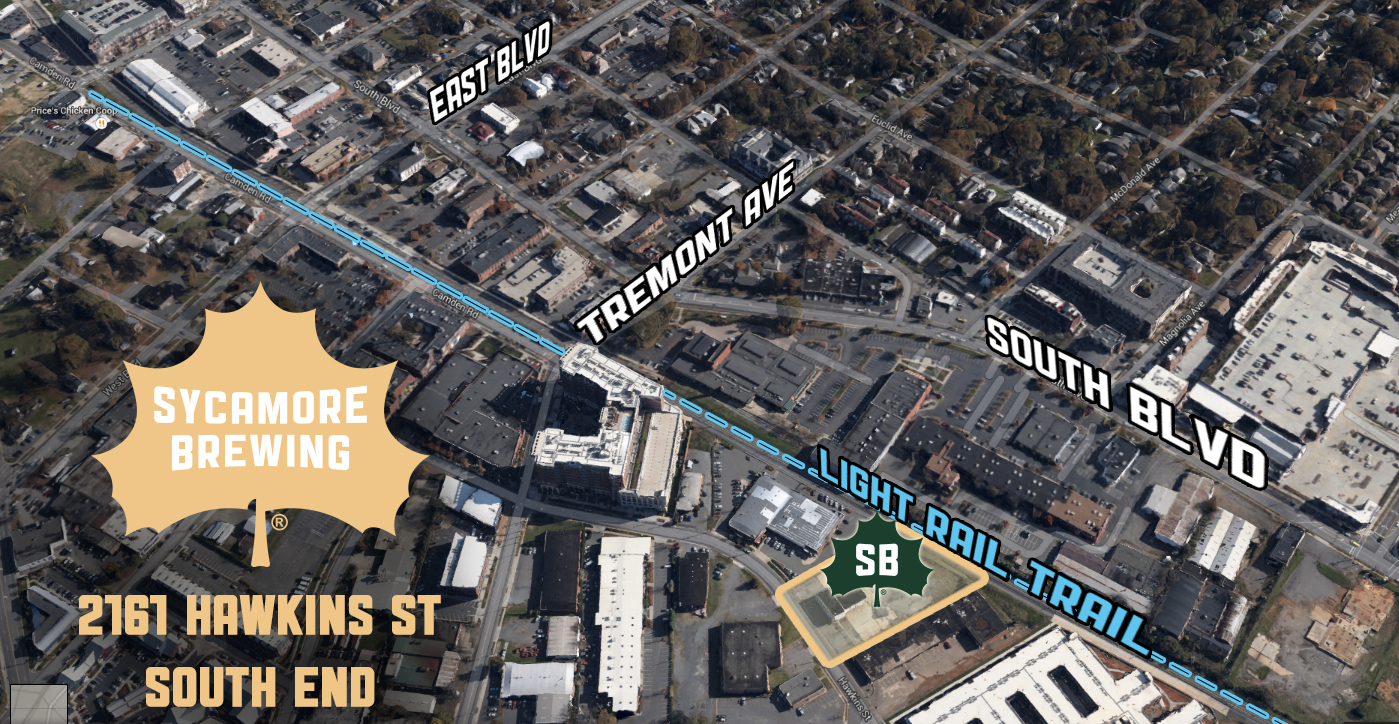 An aerial view of where Sycamore Brewing will be