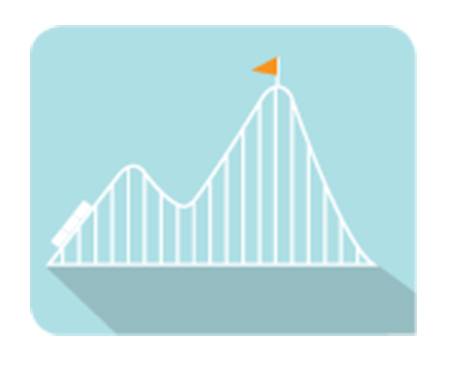 “Nobody has ever been evacuated. Nobody has ever been injured, but everybody wants to talk about it.”
Tommy Petty of the Elevator and Amusement Device Bureau, who inspected Carowinds’ Fury 325 giga-coaster after it stalled three times in a week. (Time Warner Cable News, Apr. 27) 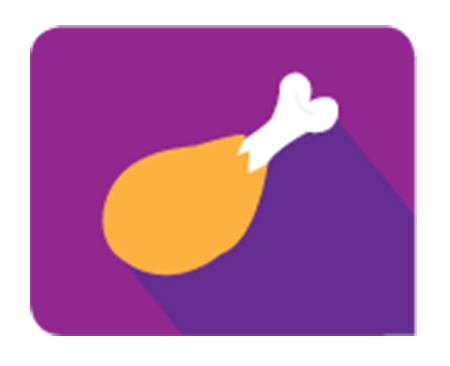 “Opening day @Publix #southend. 30 #floridians in line for #subs. I got my chicken and bounced. Don’t they know? #clt #publix”
Tweet by Brian Gainey (@thetrendyphotog) about choosing grab-and-go chicken over the deli line at the new Publix grocery store in South End. (Apr. 18) 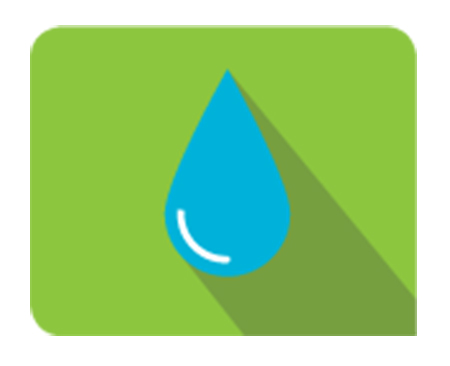 “We’ve been drinking that water for years, and now we find out it’s contaminated.”
Joann Thomas, who lives near Duke Energy coal ash ponds outside of Salisbury. State health officials recently told her there are elevated levels of a carcinogen in the groundwater near her family’s drinking well. (Los Angeles Times, May 4) 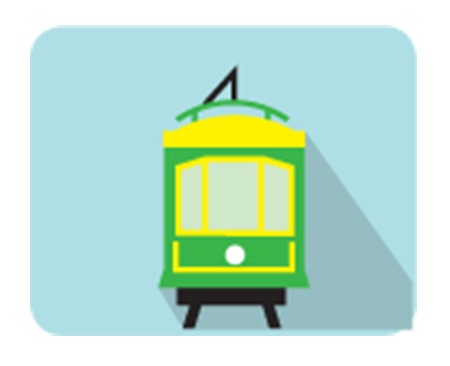 “Streetcar spotted on Hawthorne! #publictransit #CLT”
Tweet by @dashamarya about the testing of the CityLYNX Gold Line. The first, 1.5-mile leg of the streetcar runs from Time Warner Cable Arena in uptown to Novant Hospital in Elizabeth. It was slated to begin service in June. (May 7) 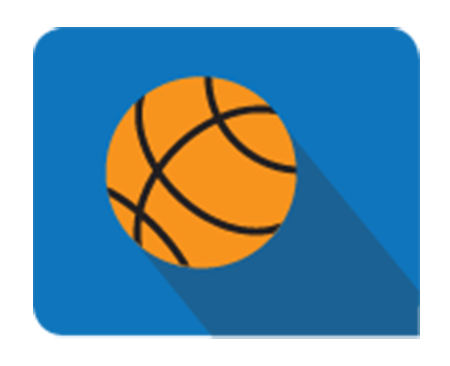 “When you make plays like these, you get the title of MVP. We’re looking at you, @StephenCurry30.”
Tweet by SportsCenter (@SportsCenter) about Charlotte native and Davidson College alum Stephen Curry, who was named the NBA’s Most Valuable Player this year. (May 4) 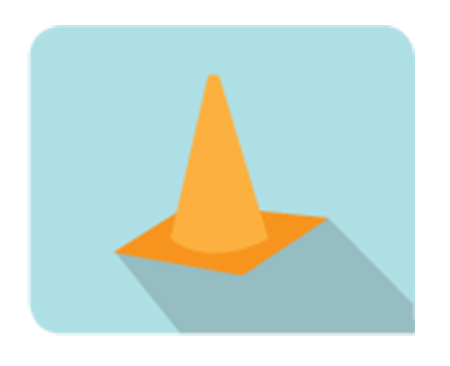 “Why are we being punished by our own elected officials and by the DOT?”
Cornelius resident William Rakatansky, speaking at a Davidson town meeting where residents and commissioners voiced concerns about the state’s plan to have a private company widen I-77 with toll lanes. The contract agreement could prevent the state DOT from building additional, free lanes on the highway in the future. (Davidsonnews.net, May 13) 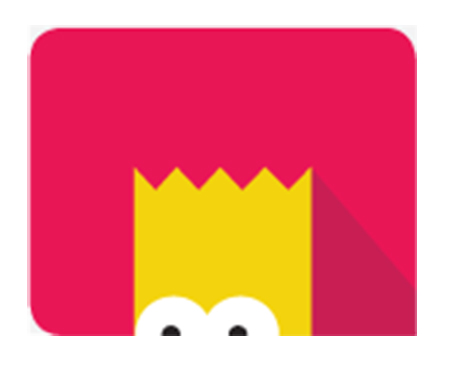 “Such juvenile silliness squawking over a darn cartoon character.”
Facebook post by local photographer Deborah Triplett about the city’s objection to images of Bart Simpson that have appeared on the exterior walls of buildings in Plaza Midwood and NoDa. (May 15) 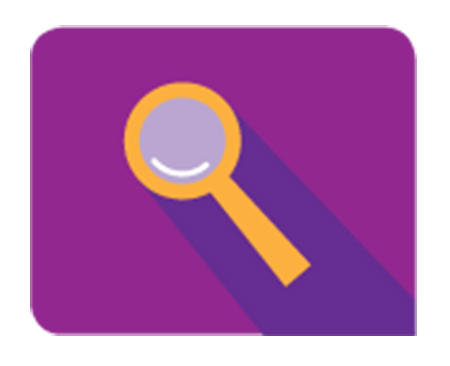 “Charlotte will soon be in a rare position: a major American city in search of a superintendent, mayor and police chief. Interesting.”
Tweet by Fox Sports reporter Alan Cavanna (@CopaCavanna), after Charlotte-Mecklenburg Police Chief Rodney Monroe announced his July 1 retirement. (May 18) 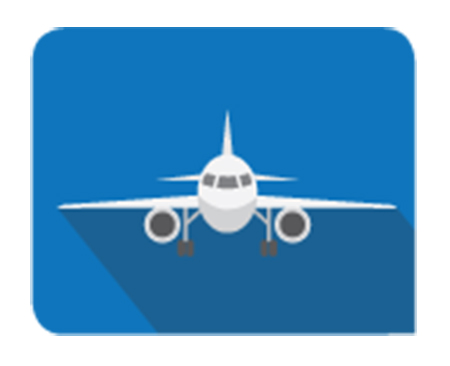 “He stood there for a moment and then started talking off his clothes.”
Sherry Ketchie, who watched a man strip naked in Charlotte- Douglas International Airport. Witnesses said the man was angry that a flight to Jamaica had been overbooked. (WBTV, May 20)

This article appears in the July 2015 issue of Charlotte magazine.
Categories: Quick Reads, The Buzz
Contest of the Month