“He is standing in Cam Newton’s shoes this morning.”

Oprah Winfrey, speaking at the Johnson C. Smith University commencement ceremony about her boyfriend, Stedman Graham. She said Graham forgot one of his size 15 shoes when they traveled to Charlotte in May and had to borrow a pair from Panthers quarterback Cam Newton, who wears size 14. (The Charlotte Observer, May 15)

“Nobody in the cable industry performs particularly well.”

Tweet by sportswriter and Villanova University student Larry Flynn (@LFlynn_NBANOVA) about Steph Curry being named the first unanimous winner of NBA’s Most Valuable Player award. (May 10) 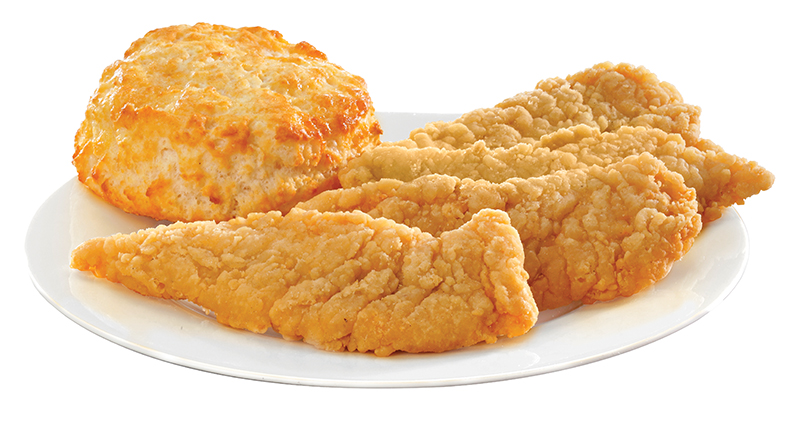 “I ran in a very rural district too, so pretty much every day: Bojangles’, because you don’t get out of the car. I mean, you’re in the car all the time.”

Former congressional candidate and UNC Charlotte alum Clay Aiken, explaining how he gained 30 pounds by eating too much Bojangles’ chicken when he ran for office in North Carolina two years ago. (The Huffington Post, Apr. 28)

“Let me speak now to the people of the great state, the beautiful state, my state of North Carolina. You’ve been told that this law protects vulnerable populations from harm—but that just is not the case. Instead, what this law does is inflict further indignity on a population that has already suffered far more than its fair share.”

U.S. Attorney General Loretta Lynch, who is from Greensboro, on why the Justice Department filed a federal civil rights lawsuit against the state of North Carolina to ban the enforcement of House Bill 2. (May 9)

11.3%: average apartment vacancy rate for the most active part of the market, which includes South End and SouthPark