Talk of the Crown: The Future of the Double Door Inn, Google Fiber, and the Hornets in Miami

“Thank you for your leadership and service, and for leading our community through turbulence so gracefully.”
Tweet by Megan Liddle Gude, director of uptown neighborhoods for Center City Partners (@megangude), to City Manager Ron Carlee. Carlee had planned to leave his post at the end of March, until his contract was extended—with a $25,000 bonus—through the end of June. (Feb. 24)

“Please don’t sell out to CPCC—it’s big enough, we have enough big, tall buildings. The DDI should be a historical landmark.”
Post by Vicki Warwick on the Double Door Inn’s Facebook page, responding to news that Central Piedmont Community College is considering buying the building that houses the 43-year-old concert venue in Elizabeth. (Mar. 8)

“Sorry Miami Heat, the @hornets have Jeremy Lin. #Clutch”
Tweet by Tyrese Johnson‏ (@BBallScientistX) about the Charlotte Hornets’ win against the Miami Heat on March 17. This was the first time Charlotte’s NBA team had won a game in Miami since 2010. (Mar. 17)

“It’s a matter of parents taking responsibility for their children. Moving students around won’t make a difference. We bought here strictly because of the schools. I also taught in a Title One CMS school for 7 years. The changes need to come from the children’s homes. It is the only way things will change.”
Facebook post by Andrea Judy Krehbiel on the CMS Families United for Public Education page, a group advocating for CMS to keep neighborhood schools. (Mar. 11) 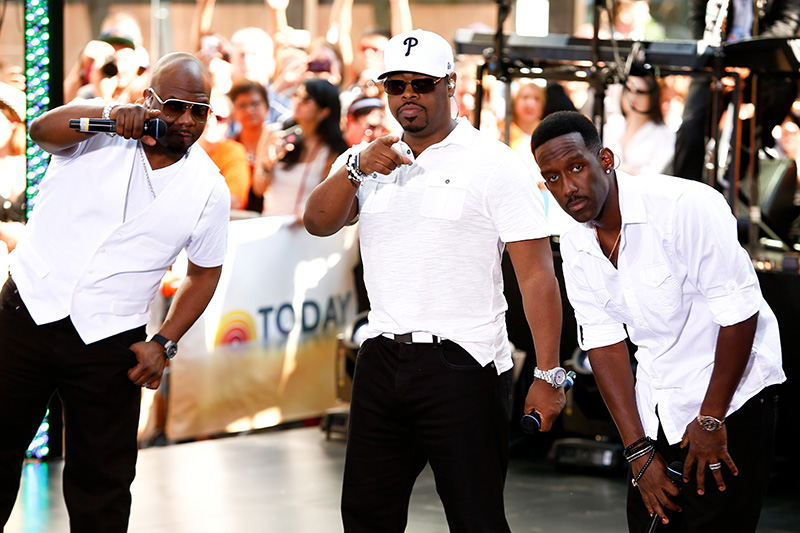 CODE ORANGE
Keeping up with the new buildings, disappearing dive bars, and other signs of life in a booming city

Dowd YMCA gets a new neighbor: A seven-story, 180,000-square-foot office building is under construction next door to the popular gym on East Morehead Street. Developer Beacon Partners says the building will have about 15,000 square feet of retail space on the ground floor, including a coffee shop and restaurant.

Google Fiber comes to 7th Street: As of early March, workers were still renovating the 116-year-old building next to First Ward Park that will house the high-speed internet company’s local offices.

“@BoyzIIMen 20 years later and still killing it. Thanks for coming to Charlotte! #motownphilly"
Tweet by Wesley Riley (@Wesley_Riley35) about the R&B band Boyz II Men’s performance with the Charlotte Symphony. (Mar. 12)