Talk of the Crown 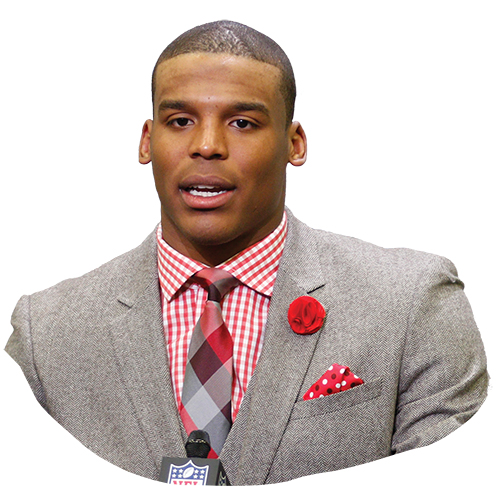 “As far as when I’m coming back, who cares? I’m just thankful to have air in my lungs so I can breathe again.” —Panthers quarterback Cam Newton, discussing his return to the football field after fracturing his back in a car wreck in uptown.  (NBC Sports, Dec. 11) 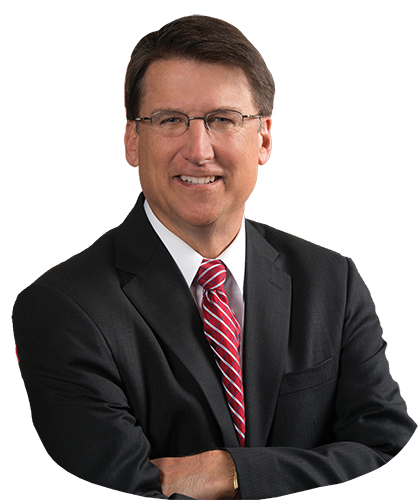 “I was in Charlotte this AM to help break ground on a new tower—the first to be built in Uptown since 2010!” —Tweet by Gov. Pat McCrory (@PatMcCroryNC) about the new 25-story office building under construction on South Tryon Street. (Dec. 15) 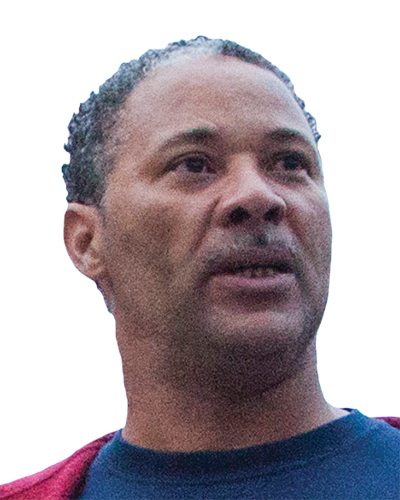 “If we don’t protest this injustice that’s going on, we’ll never see the end of it.” —Mark Vincent, one of the protestors who marched peacefully through uptown to honor Eric Garner, an unarmed man who was killed by a New York City police officer. (MyFoxCarolinas.com, Dec. 4) 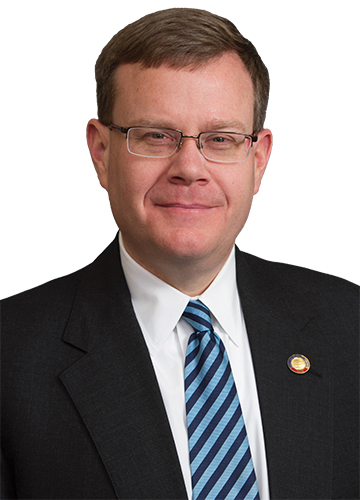 “I would have loved to have been able to do a larger raise. That would have just made my day.” —Rep. Tim Moore, the newly elected Speaker of the House for North Carolina, commenting on the raises for teachers passed in the last legislative session. (WFAE, Dec. 10) 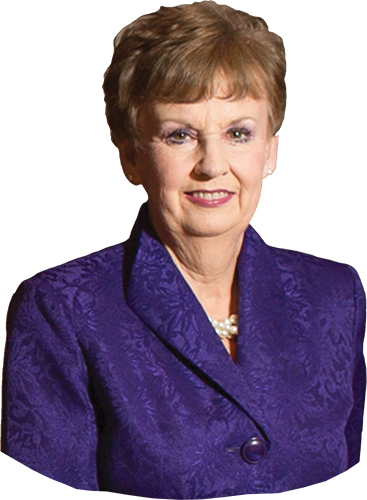 “It’s not like high school. This is like middle school.” —Mecklenburg County Commissioner Pat Cotham, on the bickering among members of the commission, which declined to name her its chairman even though she won the most at-large votes on Election Day. (WCNC.com, Dec. 2)

3: Google ranked the Charlotte Hornets the third-most searched-for NBA team in 2014, just after the San Antonio Spurs and the Cleveland Cavaliers.

67,700: The number of students enrolled in charter schools in North Carolina this school year, up from about 58,000 last year. (Raleigh News & Observer, Dec. 26)

36: The number of snowplows the city of Charlotte has on hand to address a major winter storm. (Linda Durrett, spokesperson for the Charlotte Department of Transportation)

This article appears in the February 2015 issue of Charlotte magazine.
Categories: Quick Reads, The Buzz
Contest of the Month