The Avenue
Church between Fifth and Sixth streets
* ½

One of a new generation of condos, this thirty-six-story tower is jammed into its tight site. Its base, a nine-story parking deck faced with brick veneer, hardly relates to the monochromatic blue glass tower rising above. Spidery balconies jutting from those flat planes of glass seem more for show than function.

You wouldn’t expect a building used mostly by its residents to have a grand public entrance. But this one seems especially cramped, adding nothing to the street. The design, by Smallwood, Reynolds, Stewart & Stewart Associates, echoes the adjacent tower at 201 North Tryon Street. No surprise; Smallwood Reynolds designed it.

This Atlanta firm showed what it can do with the Hearst Tower, a bold design that makes the building seem to get larger as it rises. The Avenue is not bold, but rather more a product of the accountant’s pen than the designer’s eye. 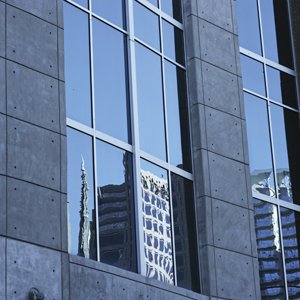 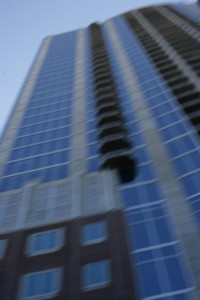 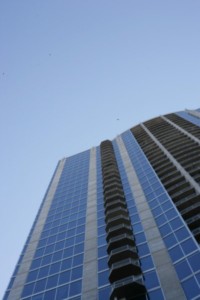 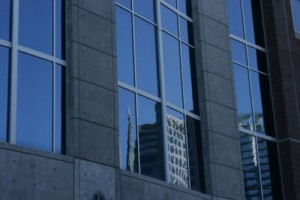 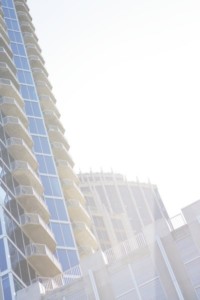 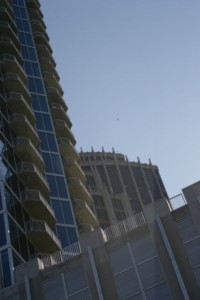 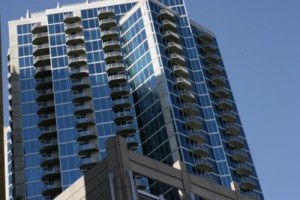 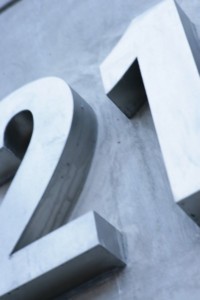 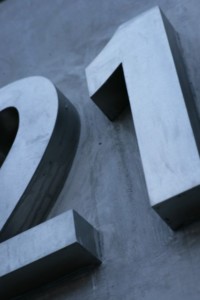 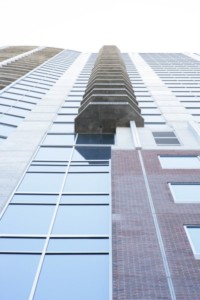 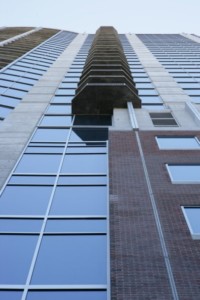 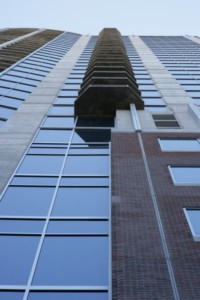 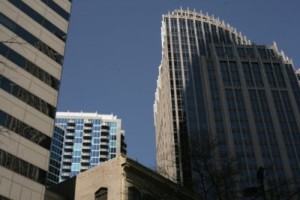 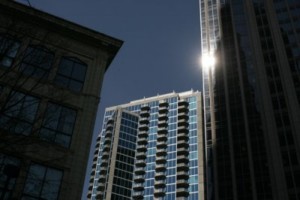