Anyone who thinks Anthony Foxx’s confirmation as transportation secretary is an inside track for Charlotte to win federal transit dollars will end up disappointed. Those dollars are drying up. Charlotte-Mecklenburg’s 2030 transit plan, a cornerstone of the region’s vision for well-managed growth, faces a projected $5 billion shortage in revenue from the county’s transit-dedicated sales tax and other sources. Foxx is inheriting a federal department in a  similar ditch. The federal  gasoline tax that funds large transportation projects has lost much of its buying power and hasn’t been raised since 1993, forcing Congress to bail it out for the past five years. Anti-tax sentiment in Washington, along with more fuel-efficient vehicles, means a shrinking pile of money for Foxx to invest—in Charlotte or elsewhere. 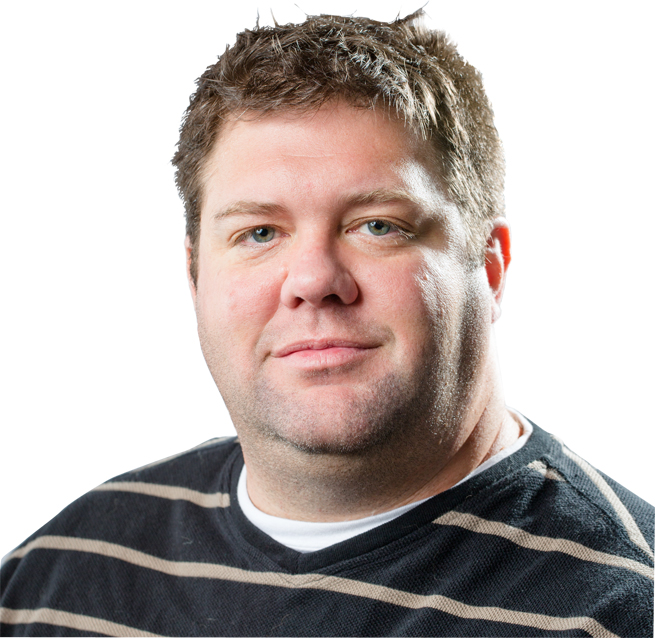 Meanwhile, hundreds of roads, bridges, runways, and rail lines, many of which long ago surpassed their acceptable ages and design capacities, beg to be repaired or replaced. The American Society of Civil Engineers, in its 2013 annual report on the nation’s  infrastructure, assigns an overall grade of D plus and estimates the necessary investment for the rest of the decade at $3.6 trillion.

So congratulations on the new gig, Mr. Foxx. “You have a huge job in front of you,” Sen. Jay Rockefeller of West Virginia told the former mayor during his confirmation hearing in May. “The challenges are many, and the solutions are hard.”

As if Foxx isn’t used to that. So perilous is Charlotte’s transportation future that elected officials are now plotting to persuade private investors to help fund basic infrastructure: roads, rail projects, the streetcar.

Charlotte City Councilman David Howard and Huntersville Mayor Jill Swain have been assigned the task of finding “alternate revenue sources” for the 2030 transit plan. They traveled to Chicago in June for a Clinton Global Initiative meeting that focused on a new reality: the need to secure private financing for public projects.

“This is the way. We have to do this approach first before we go to the public,” Howard says. “It’s a matter of saving every dollar we can of the taxpayers’ money so that when we do go to the public, we can limit that request.”

You do what you must. But people here also need to understand that local roads,  bike paths, and transit centers—the things that make cities livable—didn’t just arise spontaneously from the soil. The people invested; the people realize the benefits.

The future, in Charlotte and the nation, demands the same public investment in infrastructure. It’ll take much more than having “one of our own” in the right position of power.

This article appears in the August 2013 issue of Charlotte magazine.
Categories: Politics, Trade & Tryon > Politics
Contest of the Month