The Next Steps for Charlotte-Born Smash Durag Fest

NEARLY A THOUSAND ATTENDEES descended upon Camp North End for the first-ever Durag Fest, a cultural event on the weekend before Juneteenth this month. The festival followed a Durag March in Durham, created by Joseph Headen of Headgraphix, and the annual #DuragHistoryWeek, a popular celebration within “Black Twitter.” Artist Jimi Thompson, also known as Dammit Wesley, was inspired to create a new arts and culture event for Charlotte with collaborators Headen, Lica Mishelle, and frequent partner DJ Fannie Mae. Thompson nicknamed it the “Met Gala of Durags,” a moniker that carried through much of its national coverage on The Breakfast Club, Blavity, Bossip, and other outlets. (Solange Knowles, he notes, turned heads in a durag at this year’s Met Gala, further stoking his initial interest in pursuing the festival.) 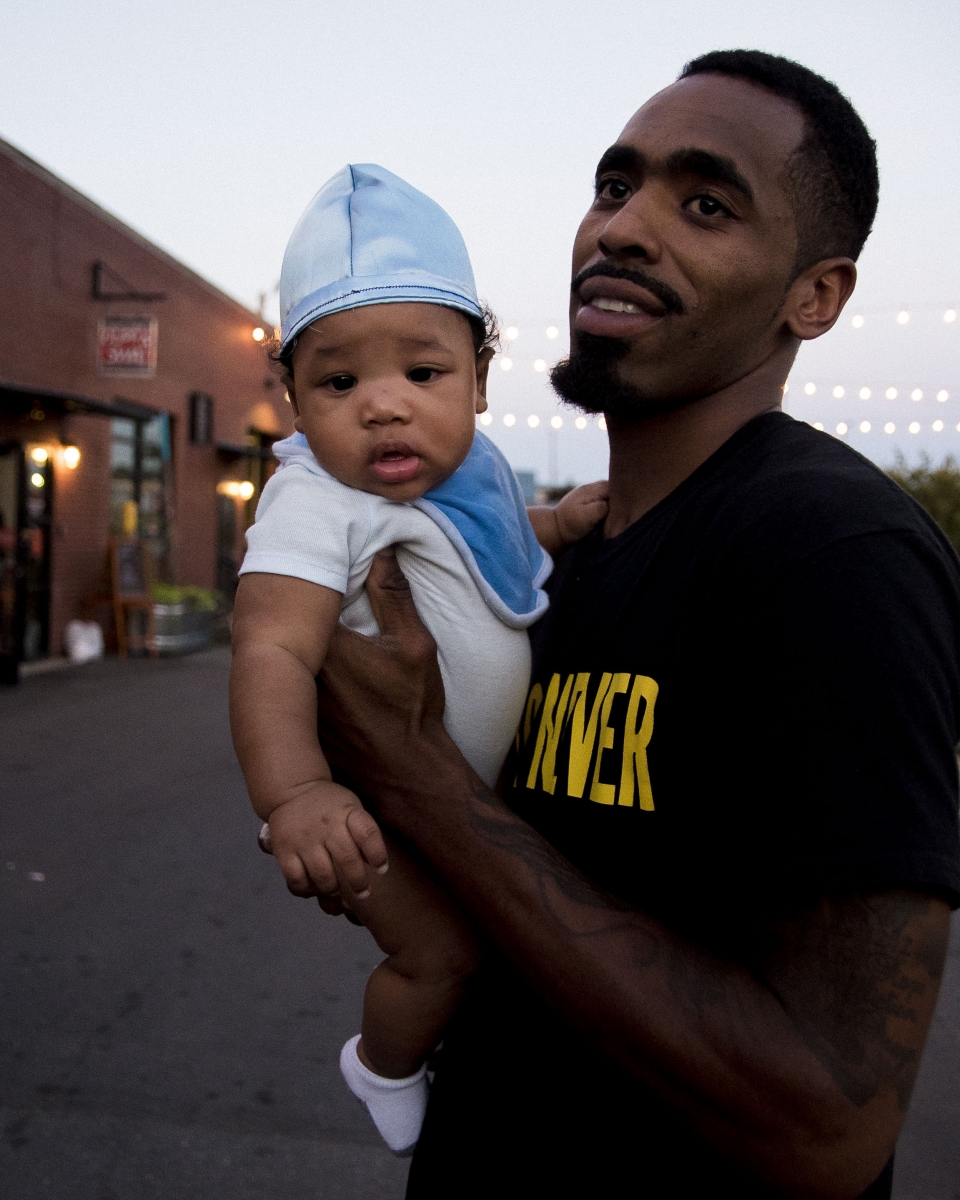 Attendees of all ages followed that “Met Gala” theme, with elaborate versions of the cap with creations flowing to the ground and emblazoned with graphics. Thompson says that for him, part of this charge was “to have lots of black men and black women wearing an item that would be labeled ‘ghetto’ or ‘gangster’ or give off a sense of poverty—for some, it has lots of negative connotations. But at the same time, the durag is a metaphor of blackness in America. It’s there to preserve. It’s there to protect. It’s simple, but it’s creative and it’s beautiful.”

Social media—specifically Instagram—quickly went ablaze with visuals from the event, whether it was its fashion shows, visual art exhibition, or the dancers and performers that filled the site. Thompson attributes the high-profile nature of the event to its community. “It has to do with the fact that a lot of talented hands were involved in it,” he says. “And just the fact that visually, there was a lot of content being produced that came from photographers and videographers who were really exceptional, plus the designers, the dancers, the make-up models, the performers, the artists. This is one of the few events that exists solely within the realm of the Southeast, where people can be a fixture of the gallery and not a part of the gallery.”

Not all of the attention was positive. On the hundreds of social media accounts that carried news of Durag Fest, there were some that reflected the negative views on what a durag represents. Thompson notes that that visceral response is expected on the Internet, and “whether you love it or hate it, both of those things come from passion.” Thompson said garnering so much attention wasn’t Durag Fest’s initial intent, anyway.

“We didn’t have expectations of this going national,” he says. “We just knew we wanted to do something special and for the arts … Art has always been within the DNA of hip-hop culture. The things that you do can be undeniably hip-hop. It may not be traditional, but hip-hop itself isn’t traditional. It’s a collaborative medium in which people bounce off each other and communicate new ideas.”

Though now that so many eyes are on Durag Fest, the group behind the event are now looking at the future. Thompson says it’s time to deliver the same experiences in different markets. “There has been an outcry of thousands of people requesting that the event come to their city. It’s not just for throwing a dope party in their city. I’ve received a lot of requests from (African-American students) at predominantly white campuses who say, ‘We want to feel safe and unapologetically black on our campus for just one day.’ If they have to reach out to us to create that environment and that space and energy, we kind of have to deliver.” 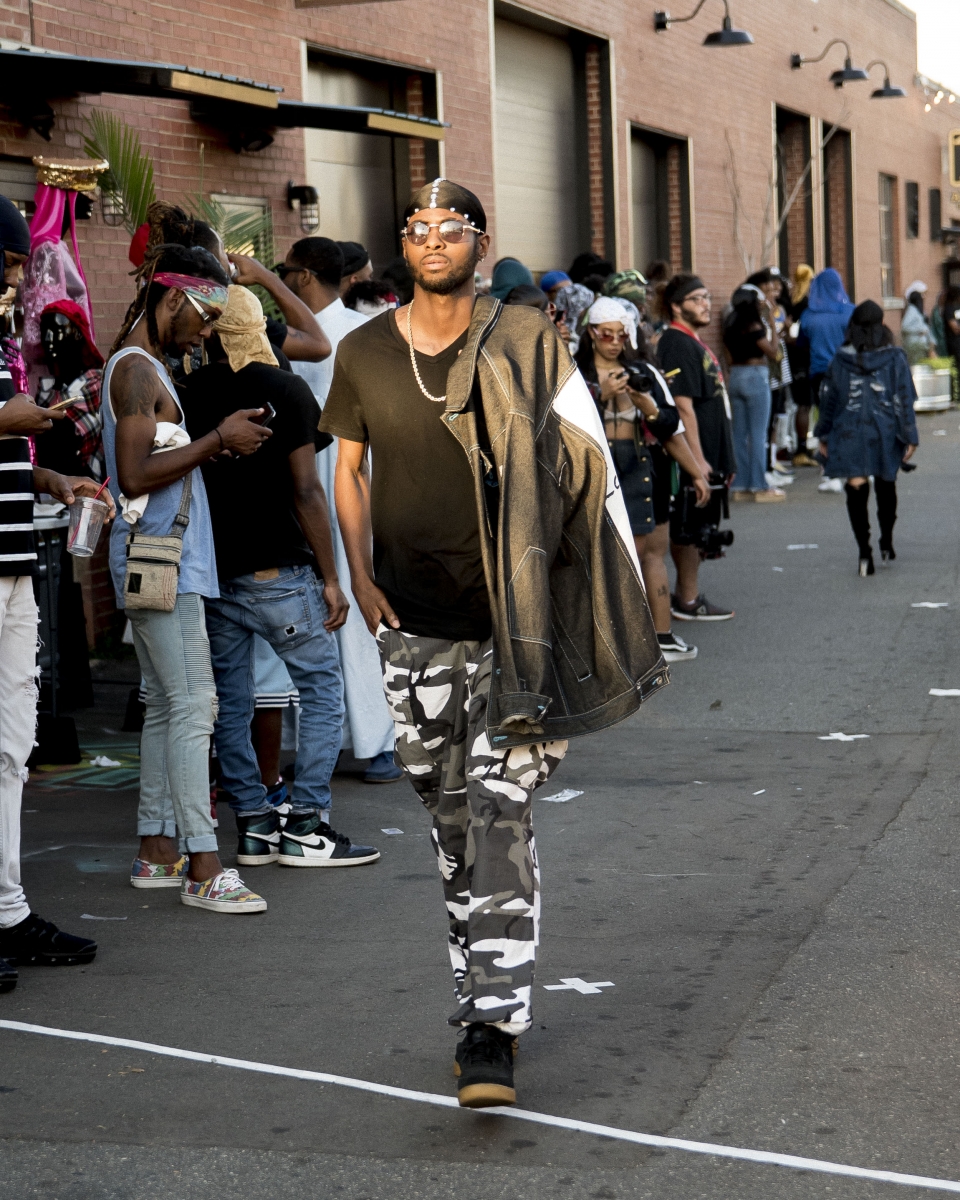 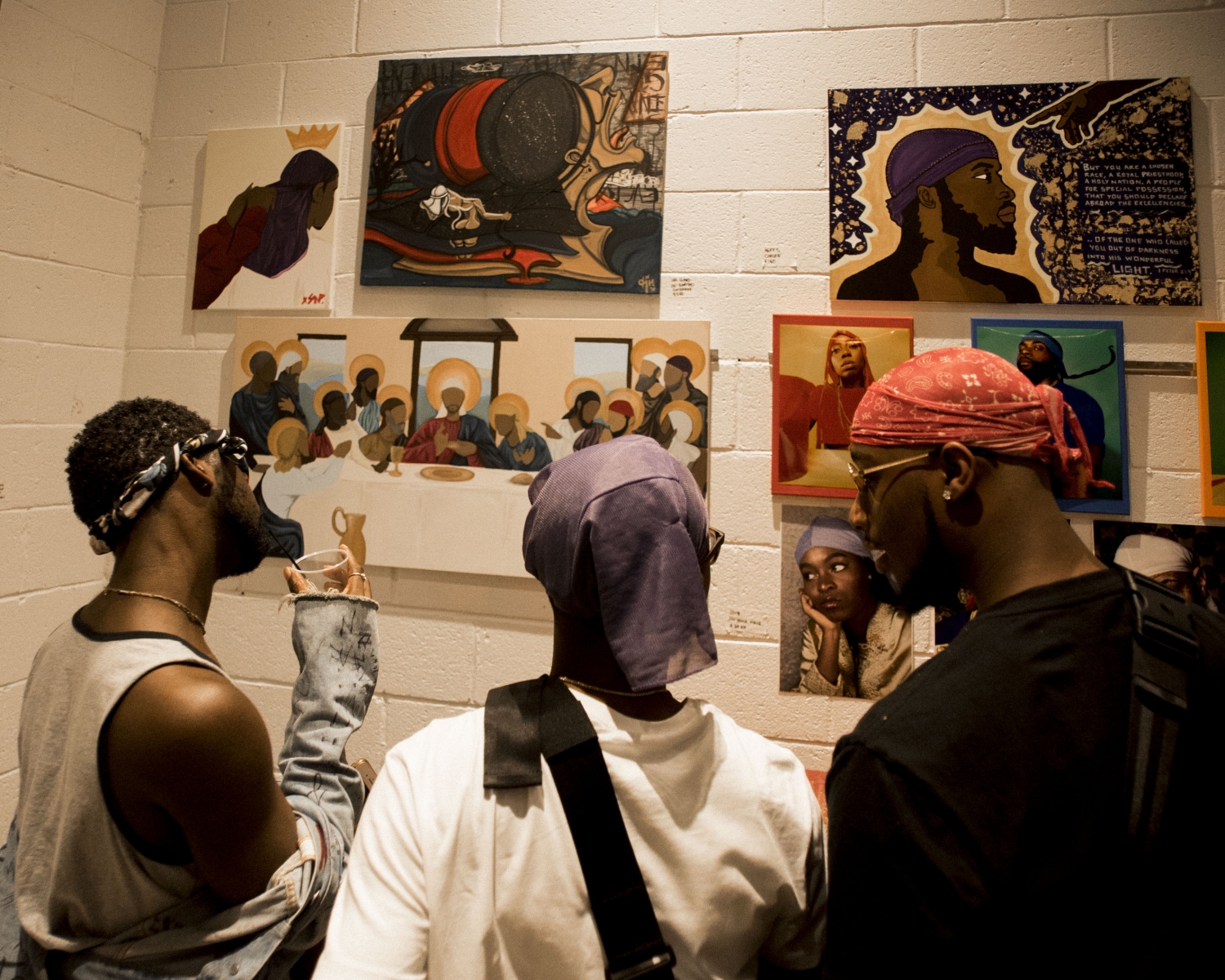 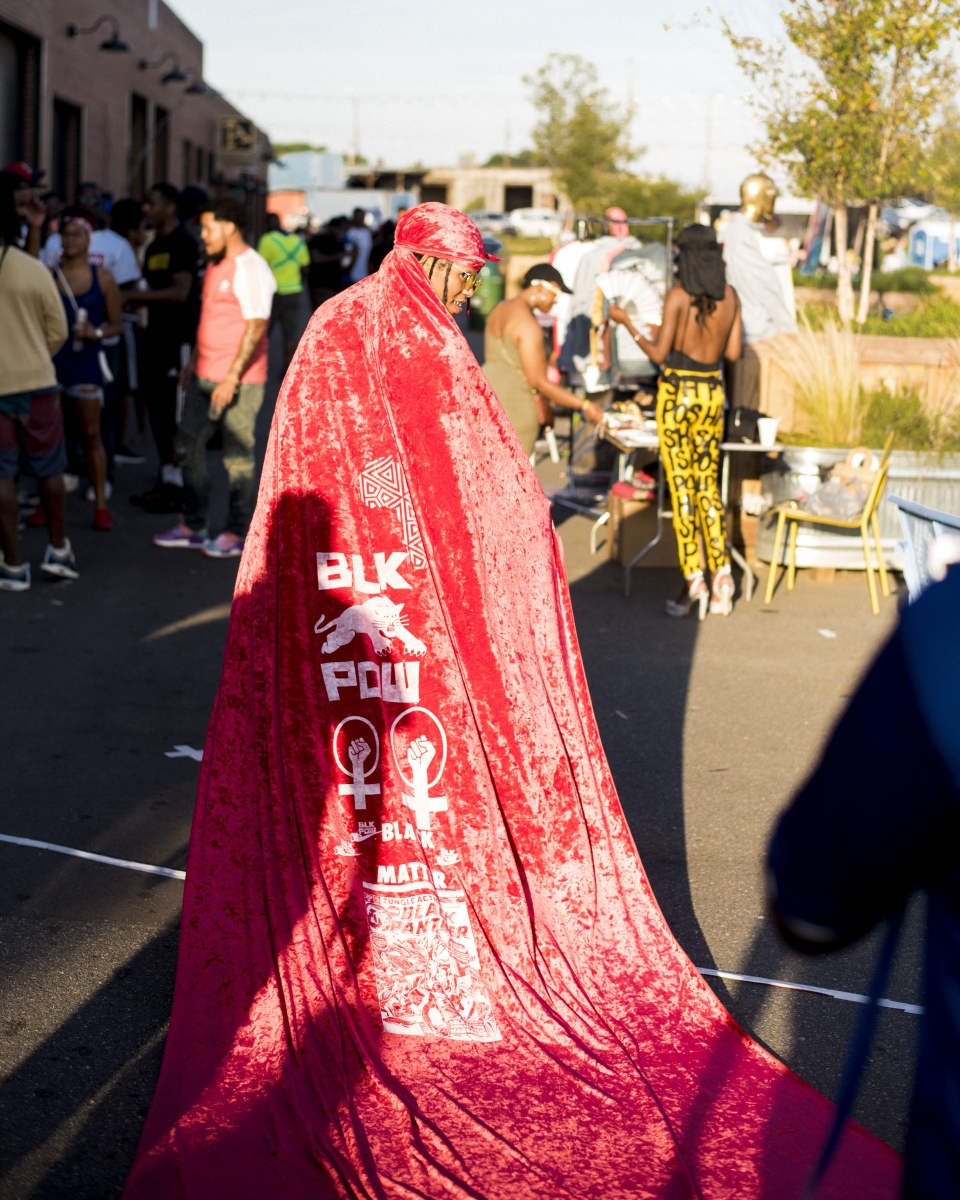 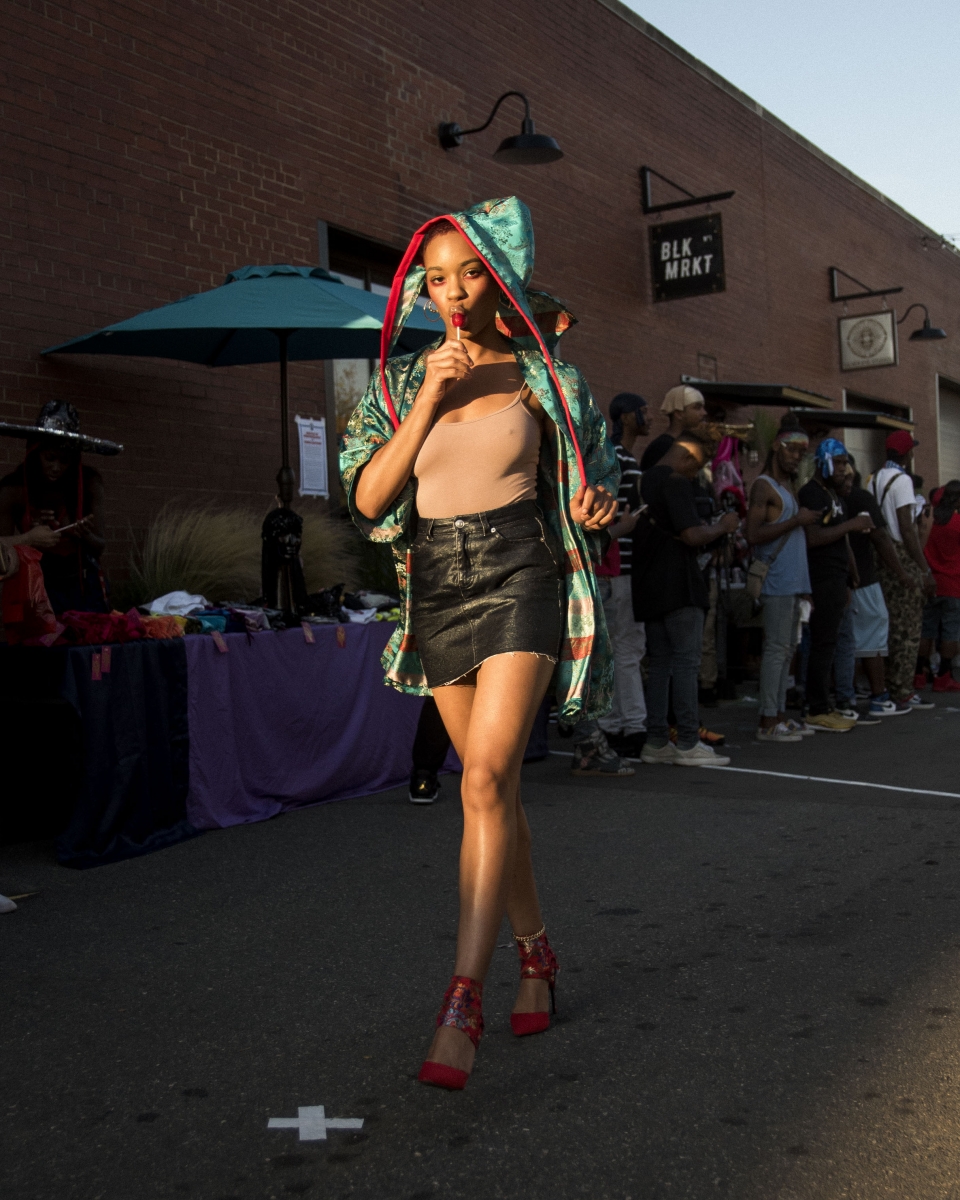 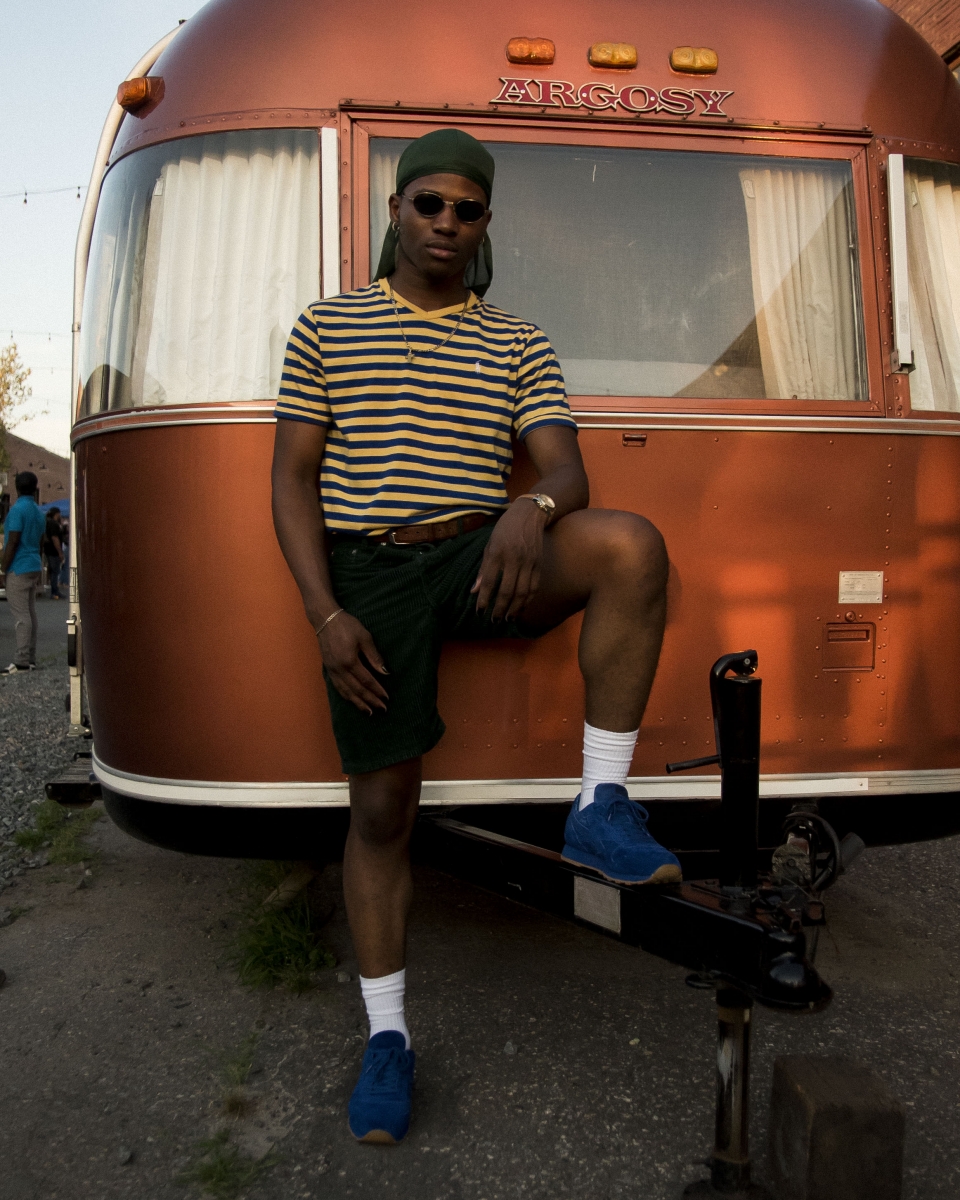 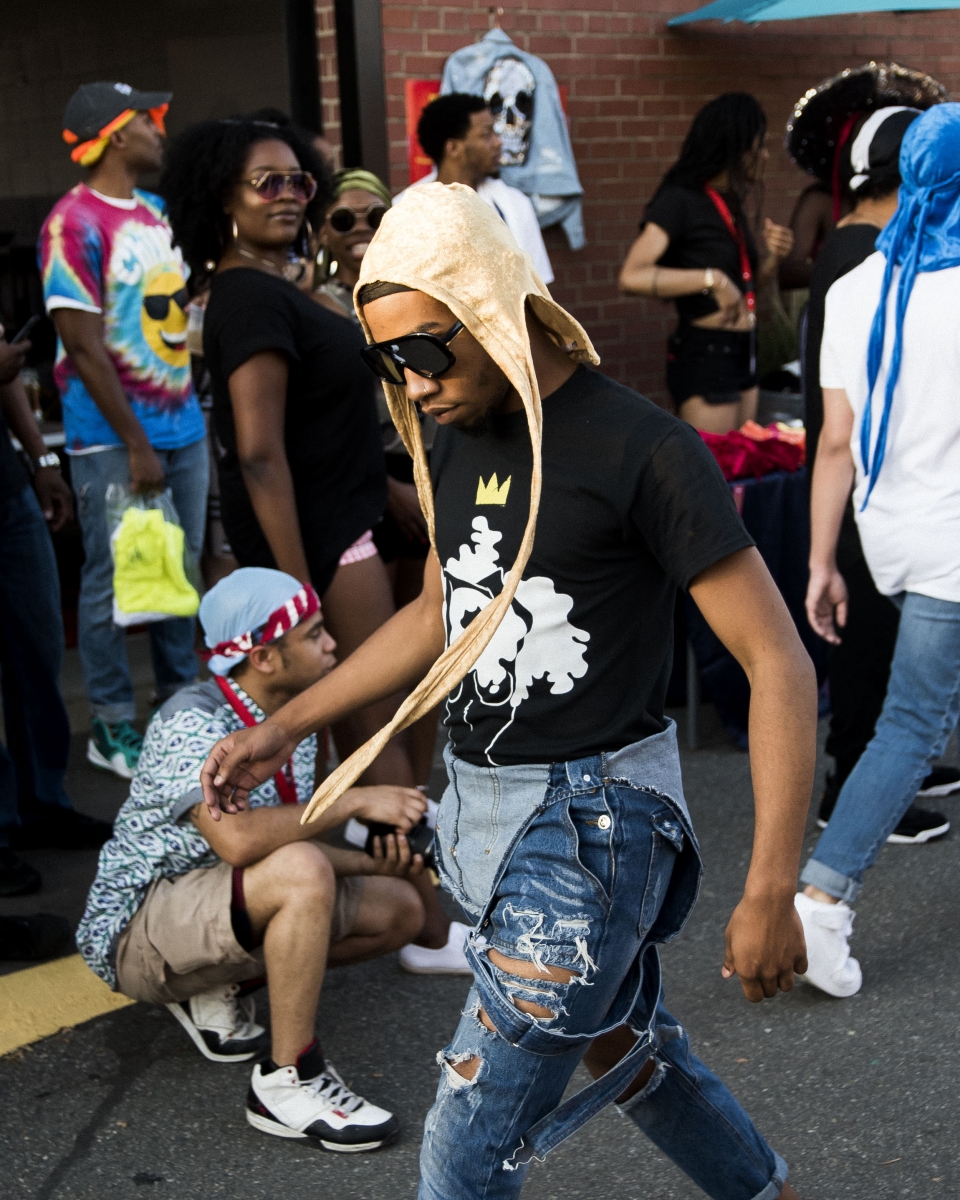 This article appears in the June 2018 issue of Charlotte magazine.
Categories: Arts + Culture