For one week, Charlotte will be the center of the political world. Here’s a program —R. T. 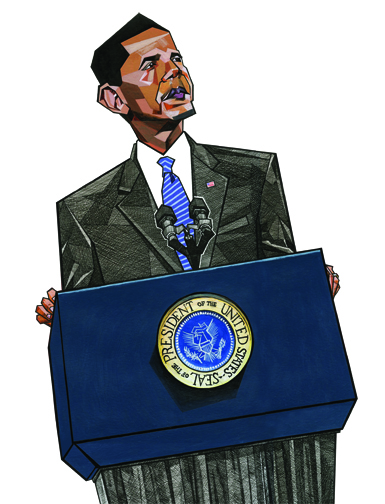 Barack Obama
Most likely, he’ll just fly in for his closing speech at Bank of America Stadium, then leave shortly thereafter. Dude has things on his plate, you know? But if you’re uptown during the week and you see a small army of Secret Service agents and a heavily armored motorcade, it could be the man himself, on his way to schmooze some donors or Jon Stewart. Or it could just be Joe Biden.

Michelle Obama
She’ll kick off the convention with a prime-time speech on Sept. 4 and likely stick around.

Joe Biden
He’ll introduce the president on Thursday night. The campaign won’t be able to exhale until he’s finished speaking. 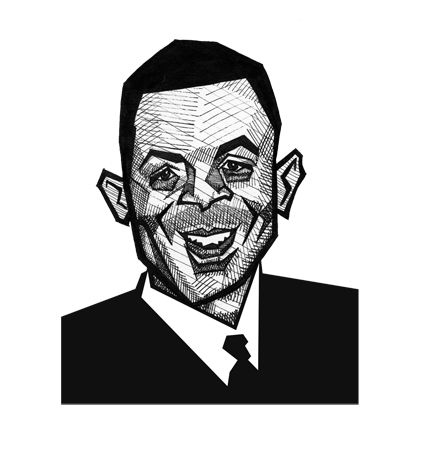 Anthony Foxx
Hizzoner is co-chair of the Charlotte in 2012 Convention Host Committee. He’ll be the unofficial host for Charlotte’s 35,000 visitors.

Dan Murrey
Murrey, the executive director of the Charlotte in 2012 Convention Host Committee, had to raise the $37 million needed to put on the convention. His group also puts on community events, manages volunteer recruitment, and is responsible for implementing Foxx’s legacy programs—initiatives intended to live on post-DNC.

Debbie Wasserman Schultz
The chair of the Democratic National Committee, she speaks for and represents the Democratic Party as a whole, often appearing on national TV defending Obama’s policies and criticizing the Republicans. She’s also a congresswoman from Florida.

Steve Kerrigan
He’s CEO of the 2012 Democratic National Convention Committee (DNCC). The DNCC runs the convention. Kerrigan has a staff of about 200; many of them relocated to Charlotte from other cities around the country.

Antonio Villaraigosa
The mayor of Los Angeles is permanent chair of the 2012 Democratic National Convention. He will preside over the convention proceedings. 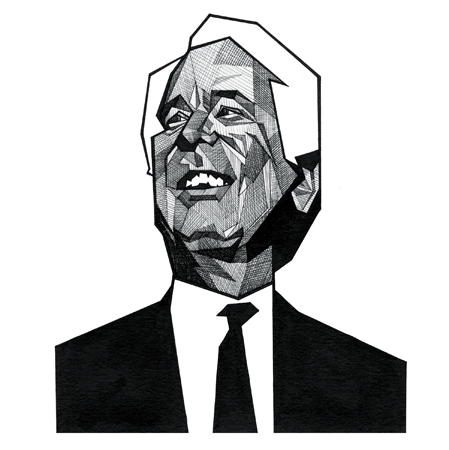 Jim Rogers
The CEO of Duke Energy is co-chair of the Charlotte in 2012 Convention Host Committee and was instrumental in fundraising. No stranger to D.C. politics, Rogers will make the rounds during the week, despite distractions from Duke’s choppy merger with Progress Energy.

Beverly Perdue
Governor Bev is in a tight spot. Ordinarily, as a Democrat, she would land a plum speaking spot and play a visible role. But as a lame duck, she could be relegated to the shadows.

Kay Hagan
Senator Hagan, a Democrat, doesn’t have to run again until 2014. But it’s never too early to start. She’ll be in the house.

Mel Watt
A U.S. congressman since 1993, former campaign manager for Harvey Gantt, and one-time mentor to Anthony Foxx, Watt’ll be around.

Harvey Gantt
He’s co-chair of the Charlotte in 2012 Convention Steering Committee, but that’s probably Gantt’s least important role here. He’s a former mayor who almost achieved the impossible once, coming a whisker away from knocking Jesse Helms from his Senate seat. A young Obama campaigned for him during one of his two races against Helms. Gantt will be a constant and honored presence during the DNC. 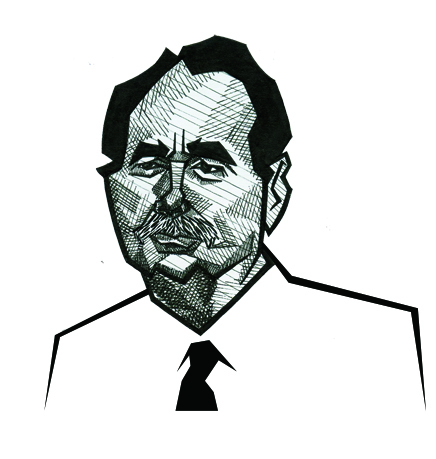 Jim Messina
Dubbed “Obama’s CEO” by Bloomberg BusinessWeek, Messina left his post as deputy White House chief of staff to become Obama’s campaign manager. North Carolina is a key state in the election. He may not sleep during the DNC.

Rahm Emanuel
Anthony Foxx won’t be the only mayor in town. Surely Emanuel, Obama’s first chief of staff, a former Illinois senator and the current mayor of Chicago, will make an appearance. He serves on Obama’s national campaign team.

Caroline Kennedy
What’s a Democratic National Convention without a Kennedy? Caroline, daughter of JFK, is a co-chair of Obama’s campaign. She’s sure to be in Charlotte, even if it’s to attend events you probably aren’t invited to. 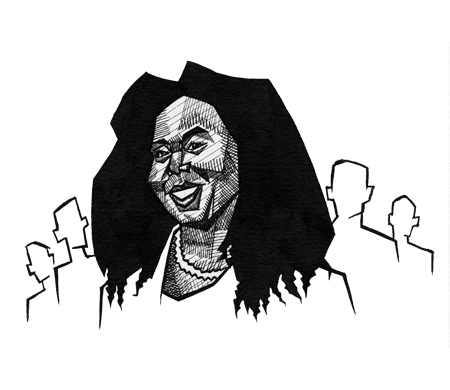 Courtney Counts and the Volunteers
The DNC is a massive operation requiring 10,000 volunteers. Courtney Counts was in charge of recruiting and training them, and she’ll oversee them during the convention.

Travis Dredd
As chief of staff for the Democratic National Convention Committee, L.A. native Dredd oversaw delegate housing and the renovation of Time Warner Cable Arena, and was heavily involved in security planning.

Jeff Estes
The Charlotte-Mecklenburg Police major oversees the Center City district. Besides CMPD Chief Rodney Monroe, Estes is the top local cop when it comes to DNC security. If you hear his name much, that’s a bad sign. 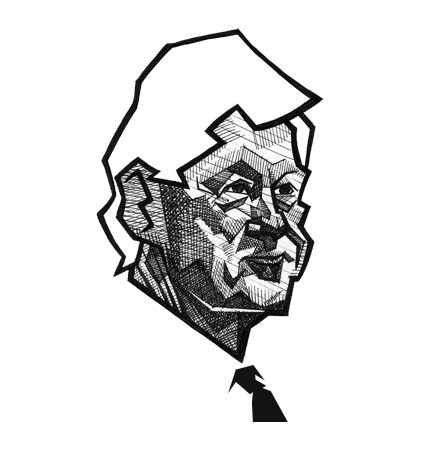 Bill Clinton
We know he has a major speaking slot during prime time. But with 15,000 media in town, the former President will surely find more ways to end up in the spotlight.

Julian Castro
Since being given the opening keynote speaking slot, the thirty-seven-year-old mayor of San Antonio has become a national media darling. But how will he fare under the glare?

National Media
We’ll be living the DNC, but the rest of the world will be experiencing it through the work of 15,000 or so reporters, bloggers, photographers, and others who will be telling the story of the convention—and the city that’s hosting it.

Mystery Person
Back in 2004, few people had heard of the guy with the funny name who was tapped with giving the keynote speech. That same guy will be speaking again this year, only he’ll be accepting his party’s nomination for a second term as president of the United States. So who will be this year’s Barack Obama?