In Charlotte, real estate developers have always held rock-star status. Their stars may have dimmed during the recession, but these five have had the most influence in the way the city looks—and lives and shops and works—today 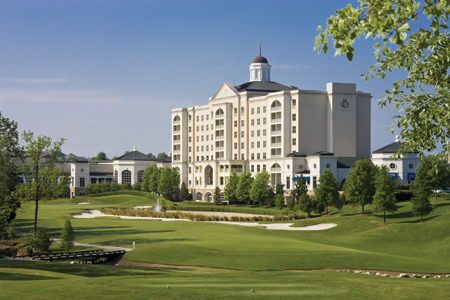 H. C. “Smoky” Bissell founded the Bissell Companies in 1964 as a small real estate firm. Since then his group has developed more than 5 million square feet across the Carolinas. He is the principal office developer of Ballantyne and SouthPark. Today, Bissell specializes in development, office leasing, property management, real estate investments, and hotels … while dabbling in golf, spa, and media businesses. 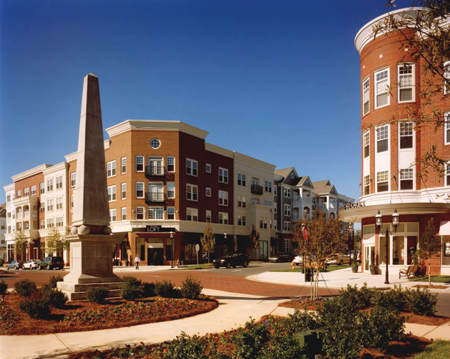 His father founded the company in 1937, and Crosland Jr. took the helm in 1965. It made a name for itself building thousands of single-family homes. Over the years the company worked on commercial and residential developments across the Southeast, but just this summer got out of the development business. At eighty-five, Crosland Jr. is still involved in developing affordable housing. 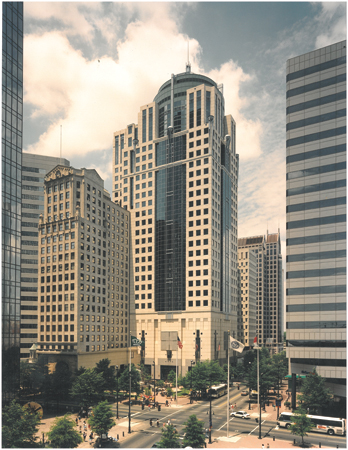 Faison founded his Charlotte firm more than fifty years ago and has retail, commercial, and residential properties that total more than $1 billion in holdings. He’s best known for his 1999 redevelopment of SouthPark mall. 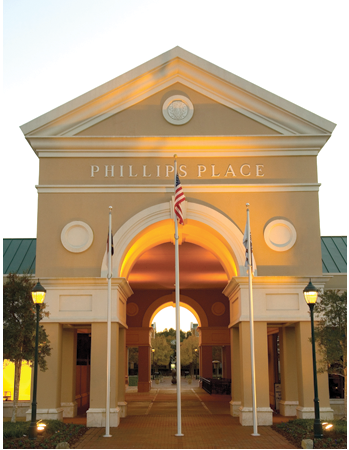 Formerly the president of the Bissell Companies, Johnny Harris has been president of Lincoln Harris since 1999. He was recently honored as Charlotte Chamber SouthPark Chapter’s 2011 Man of the Year for, among other things, the 20 million square feet of property he’s responsible for across the Southeast. 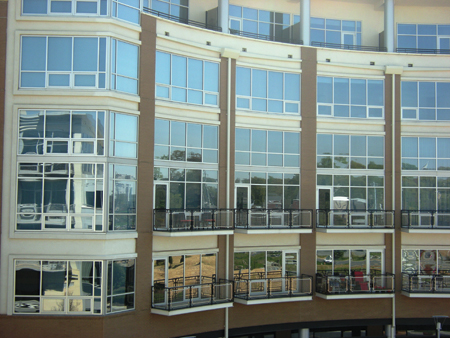 Pappas founded his company in 1999 after time with Bissell Companies and Lincoln Harris. Over the years he’s played a part in developing Morrocroft, Ballantyne, and Phillips Place. 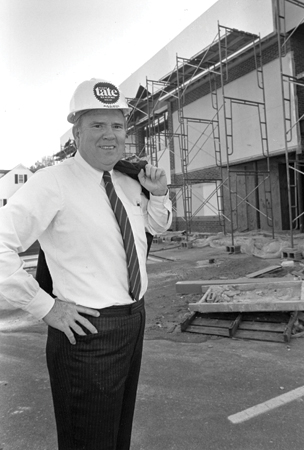 You can’t drive through Charlotte without seeing his name. That’s because his is one of the most successful real estate firms in the state.