OPENING HIS ARMS WIDE, Casey Eichfeld welcomes home River Sydney Song, his golden retriever. The dog trots up, plants her paws on the Olympian’s chest, and soaks up the love. Eichfeld’s tan hands, the same hands that have paddled canoes and kayaks through Olympic waters at the Beijing and London games, ruffle her fur. With his boyish grin, thick crop of brown hair, and laid-back attitude, he does not seem like a fierce competitor. Yet he was among the first athletes chosen by the U.S. Olympic Committee this past April.

“River actually came to us as ‘River,’ which was kind of ironic and coincidental,” he says. At first, he and his fiancée agreed to provide foster care. That lasted a day. Even though his schedule involves traveling all over the world, they adopted the dog and expanded her name to “River Song” then added “Sydney,” a nod to the Disney movie Finding Nemo. “I think we own 75 percent of the Disney movies,” he says with a laugh. Their adopted cats’ names are also from the fish-tale classic: P. Sherman and Wallaby Way.

It’s no surprise that one of his favorite movies takes place in water. Eichfeld, 26, has been paddling since the age of two, at first with his dad near the family’s Pennsylvania home. He moved to Charlotte eight years ago to train at the U.S. National Whitewater Center. The commute is easy—he walks across the street in this Mount Holly neighborhood, climbs into his canoe on the Catawba River, and paddles to work. This month, he’ll be in one- and two-man canoes in Brazil, giving it his all for Team USA. Back in Mount Holly, his four-legged friends will be watching. 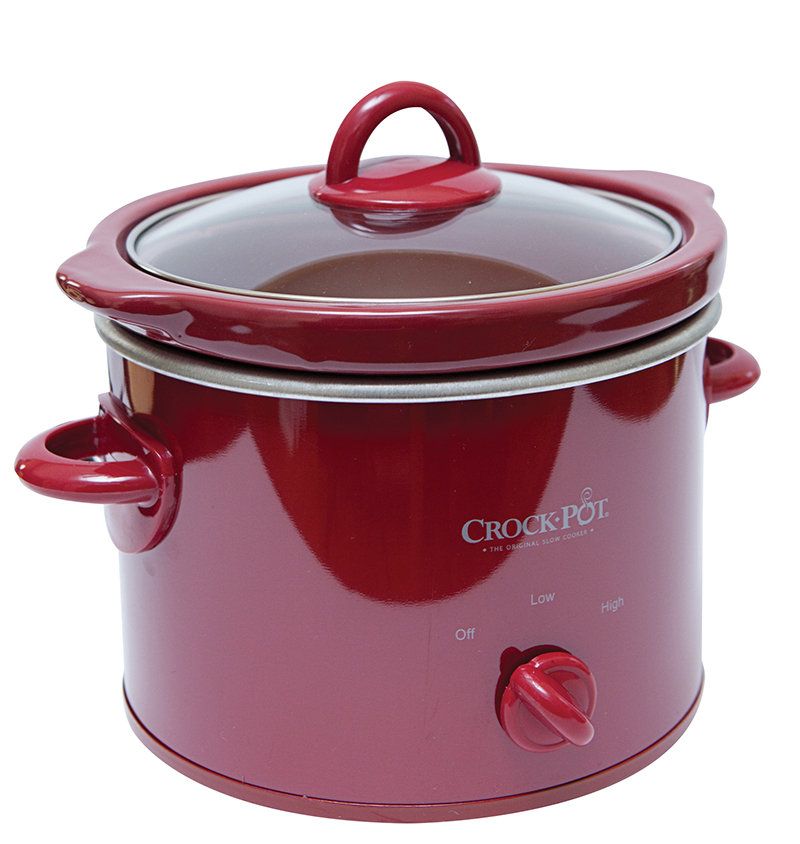 PORTABLE CROCK-POT // On the road, it’s hard to get enough nutrition and calories to fuel the appetite of a world-class athlete. Eichfeld packs a mini slow cooker in his luggage; his go-to recipe is chicken tortilla soup.

OAKLEY SHADES // Not all sunglass lenses are created equal; these have exceptional clarity to avoid distortion and are polarized without glued layers. An official sponsor of the Olympics, Oakley created this colorful style for the American team. 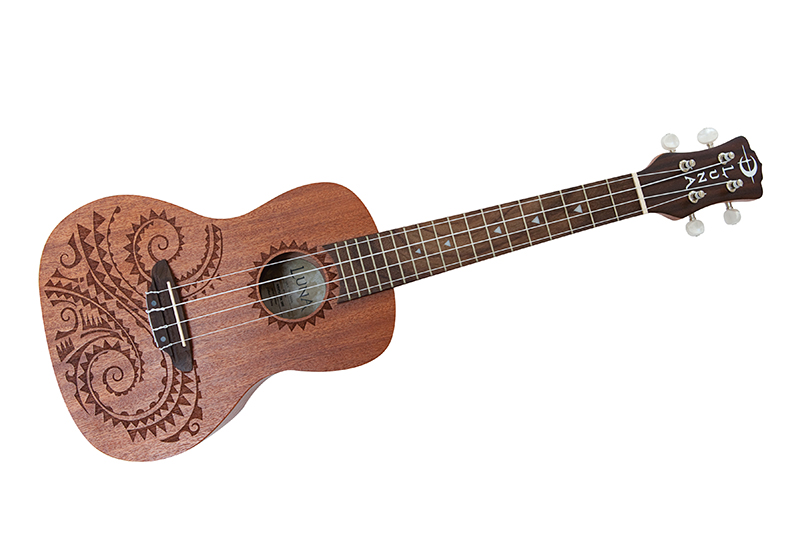 UKELELE // With two to three training sessions a day, athletes have to chill during downtime to conserve energy. Eichfeld has been teaching himself to play ukulele by watching YouTube tutorials. “It’s my escape when I’m in the hotel room for hours on end,” he says. 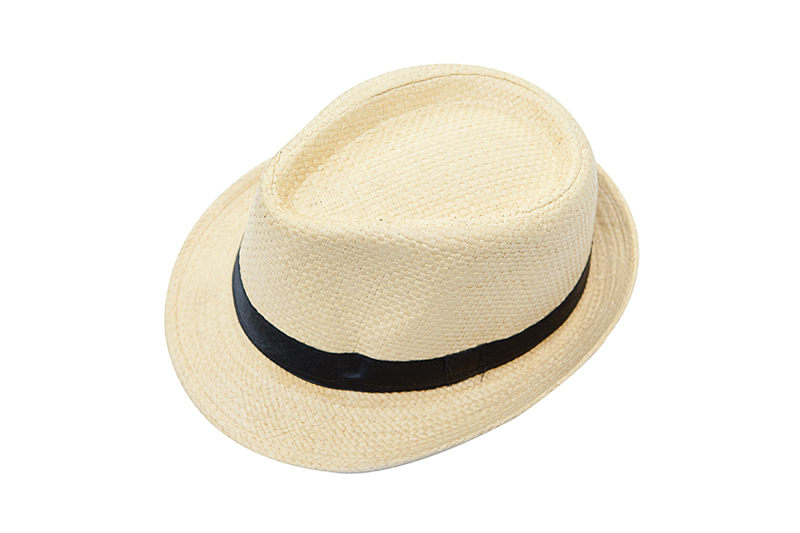 FEDORA // Eichfeld picked up this fedora in Brazil during a training session. “I’m hoping to make that a little bit of my trademark—it’s kind of fun,” he says of the creased hat made famous by such movie legends as Humphrey Bogart and Harrison Ford. Latin American versions are made of a variety of materials, including Panama straw and Guatemalan palm leaf. 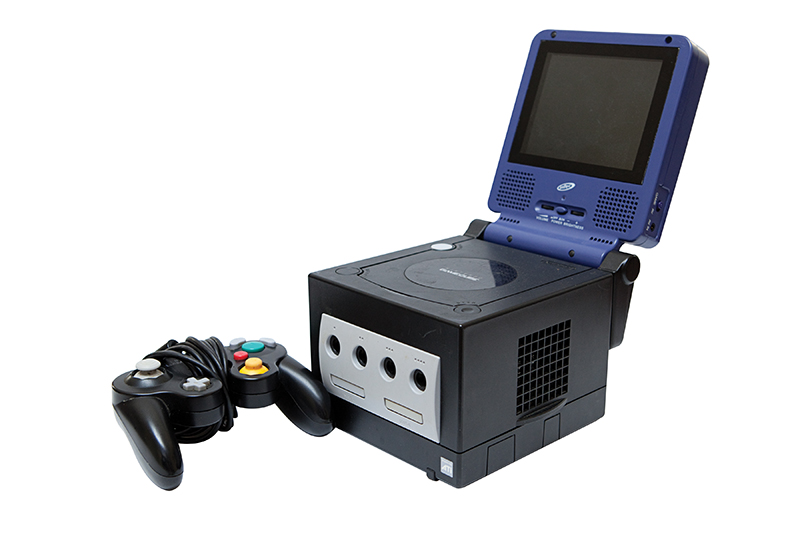 This article appears in the August 2016 issue of Charlotte magazine.
Categories: In Print, Style, The Buzz
Contest of the Month