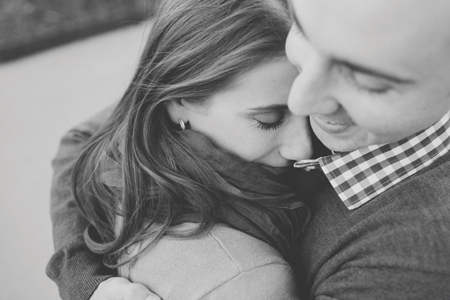 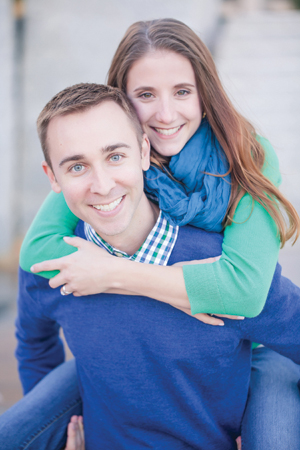 How They Met: Victoria and Ben, two die-hard Clemson fans, met in college but went separate ways after graduation. A pair of observant mutual friends reconnected the two several years later. Maybe it was the summer heat, but the sparks were undeniable.

The Proposal: There really is no place like home. After asking Victoria’s father for permission to take her hand in marriage, Ben proposed on a quaint and cozy Friday evening in the comforts of their home, where they would be spending their life together.