When the Stars Align

The DNC brings out the celebs. Here’s a guide to the ones we expect to see —J. H. 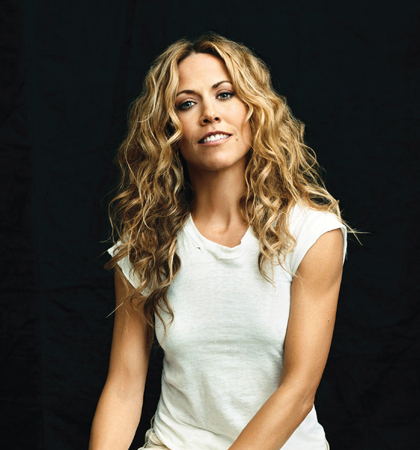 Sheryl Crow
The Grammy Award-winning musician has performed for the President and First Lady numerous times, from the inauguration to events at the White House.

Bono
The U2 frontman and activist has met with Obama several times. At a symposium earlier this year, Obama said it was Bono who inspired him to sing that short rendition of Al Green’s “Let’s Stay Together” at the Apollo Theater. Plus, Bono’s global anti-poverty organization, ONE, is hosting events during the DNC.

Ashley Judd
The actress from the famous family with the IndyCar driver husband will do double duty as a celebrity host at events and an at-large convention delegate, representing Williamson County, Tennessee.

Rosario Dawson
Despite the buzz about her dress—and cleavage—at this year’s White House Correspondents’ Association Dinner, Dawson is also co-founder of Voto Latino, an organization that works to include Latino issues in the political process.

Jennifer Lopez
Jenny from the Block made several appearances at events during the 2008 DNC, and she attended the Obamas’ White House Super Bowl party last year. 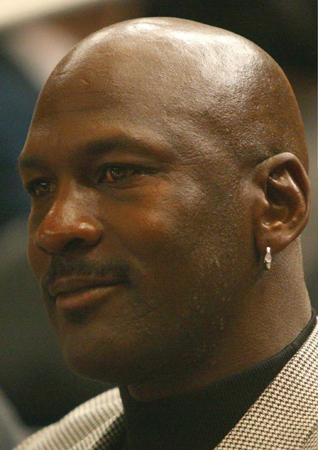 Michael Jordan
When former Charlotte Mayor Harvey Gantt challenged Republican Jesse Helms for U.S. Senate in 1990, he sought Jordan’s endorsement. MJ famously responded, “Republicans buy sneakers, too.” Jordan still keeps his nose out of politics, but now he owns a struggling Charlotte NBA team that needs to strengthen its support among local leaders, and it doesn’t hurt that Obama also has been a longtime Chicago resident.

Beyoncé Knowles
Queen Bey has developed a great friendship with, and mutual admiration for, First Lady Michelle Obama (Beyoncé posted an open letter to Mrs. Obama on her website; Obama danced in the front row at a recent concert). Beyoncé is also an avid supporter of her “Let’s Move” initiative. Plus, hubby Jay-Z has campaigned for the President, who has the rapper’s music on his iPod.

Russell Simmons
The hip-hop and fashion mogul has been a longtime Obama supporter. In 2012, he hosted a fundraiser for the President in New York City and designed shirts for the Runway to Win collection, sold to raise money for the reelection campaign.

Oprah Winfrey
She’s the highest of the high-profile supporters of the President. Look for an exclusive interview with the Obamas in the November issue of O, The Oprah Magazine.

Eva Longoria
Desperate Housewives aired its last episode in May, so the actress and philanthropist can devote even more time to her role as a national co-chair for Obama’s reelection campaign.

George Clooney
The movie star hosted a fundraiser for Obama at his Los Angeles home in May, which reportedly brought in $15 million.