Where Are They Now?: Henry Louis Wallace 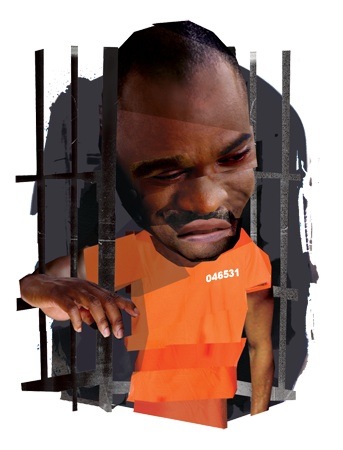 Ten Charlotte women had been killed by the man known as “The Charlotte Strangler” before police realized what the victims had in common, aside from being young, poor, and black. They all knew a man named Henry Louis Wallace. He had even been to some of their funerals.

Wallace had been a likeable and popular kid growing up in South Carolina. But sometime after he moved to Charlotte, he gave in to his drug addiction and demons. When police arrested him in March 1994, he confessed in disturbing detail to all of the murders. Wallace received the death sentence when his trial finally concluded nearly three years later.

Isabel Day, the public defender who represented Wallace, says she still thinks back on what she calls the tragedy of how, as she puts it, “one man evolved from this cute little kid that played Little League, that was one of the most popular people in his classes at school” into a killer who destroyed so many lives.

After arriving on death row at Raleigh’s Central Prison, Wallace was married to a former prison nurse, with Day as the witness. Nothing has been heard from him since; he has apparently refused every interview request that’s come his way. He’s still awaiting execution in Raleigh as the state’s death penalty moratorium plays out in the courts.