5 Houseplants You Will Have A Hard Time Killing

For all those who know the struggle.

House plants seem like a great idea at first. They inspire life. They look lovely in photos. They give the illusion that you’re a green-thumbed wonder.

…That is, until your prized plant wilts day after day until it reaches its final resting place. If you’ve ever felt an unshakeable failure as you discarded your dead house plant, you know that it can be tough to work up the courage to try again. How many plants will I kill?! you ask yourself as you look longingly at friends’ photos of perky, green plants complementing their living rooms. Being a plant killer is no glamorous identifier, but it’s one many of us shamefully claim.

Well, today’s the day you stop killing your house plants. Because the best way to prevent plant death is to make sure your plant is a natural-born fighter in the first place. No need to bring finicky house plants into the comfort of your home; instead, invite some easygoing varieties like the ones below. These house plants are so tough that even you probably won’t be able to kill them. (Note: we said probably.)

These upright plants have strap-like leaves and can be a great houseplant as long as you have a sunny window for it. Dracaena likes light, indoor temperatures between 60 and 70 degrees, and well-draining soil. Keep the soil moist, but not soggy. You’ll also want to fertilize during the spring and summer every two weeks.

Cousin of the pineapple, the Bromeliad touts a showy flowering center, but don’t be fooled—this plant is all about easy maintenance. It’s drought-tolerant and thrives in temperatures between 55 and 80 degrees. To water your Bromeliad, you’ll want to fill the central “cup” with water, which is the circular area out from which the leaves grow.

You might recognize this tropical-looking split-leaf plant thanks to its popularity amongst homeowners. It’s known to survive neglect, which is great news for poor plant parents, but it’s not safe for pets. So keep that in mind if you’re also a pet parent. 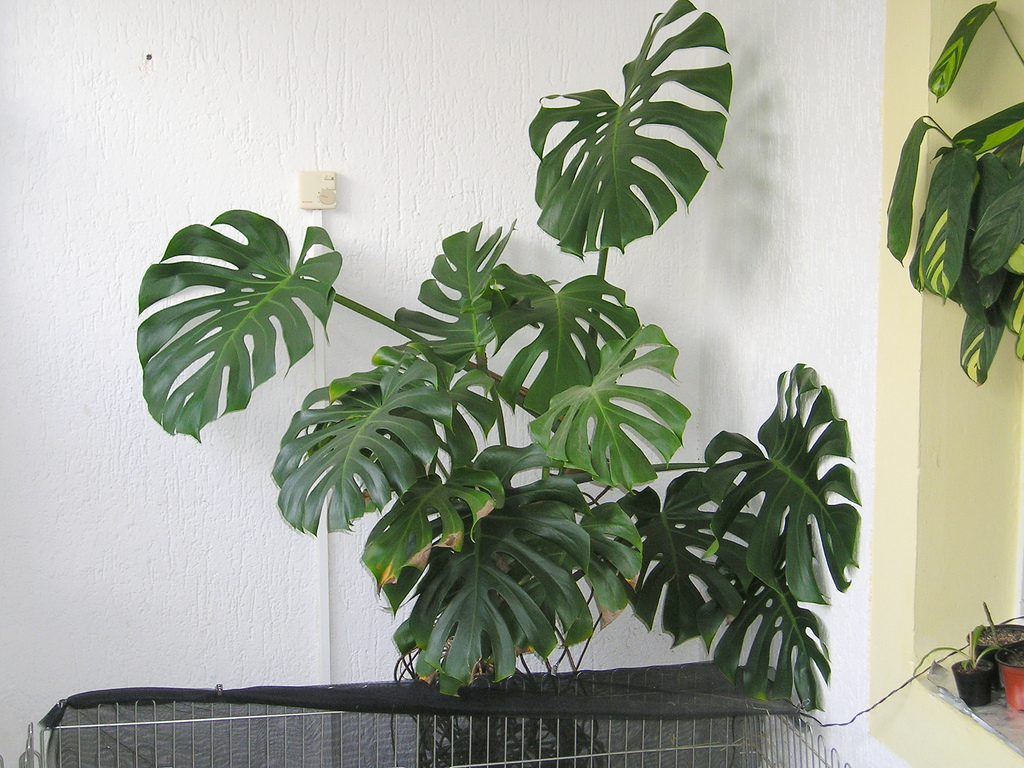 Just like the rest of the succulent family, Aloe is an easy houseplant to have because it prefers minimal amounts of water. Make sure this desert-friendly plant has gravelly, well-draining soil, enough sun, and be careful not to overwater it. We love having Aloe in the home because it doubles as a sunburn-soother when you break open the leaves.

Considered a good beginner plant, Pothos tolerates low light and is therefore fantastic for bathrooms and offices. They can be grown in either a vase of water or dry soil—Pothos are not picky about their environments.

This article appears in the July 2017 issue of Charlotte at Home.
Categories: Charlotte @Home

Room We Love: A Secret Hideaway in Dilworth

Get to Know: Melissa Lee and Brenna Morgan of New South Home