The Light Factory: Out in the Streets 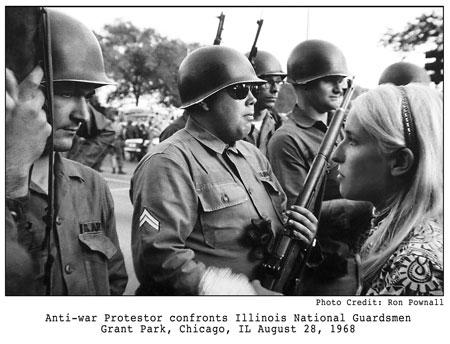 With the 2012 Democratic National Convention now just a memory, the Light Factory opens this compelling exhibit documenting the infamous 1968 DNC in Chicago. This show displays that chaotic convention through the lenses of six photographers. “Out in the Streets features irreplaceable moments in time skillfully captured by some of the finest photographers of the day,” says chief curator Dennis Kiel. “A good photograph is one that creates an emotional response and these images do just that.” 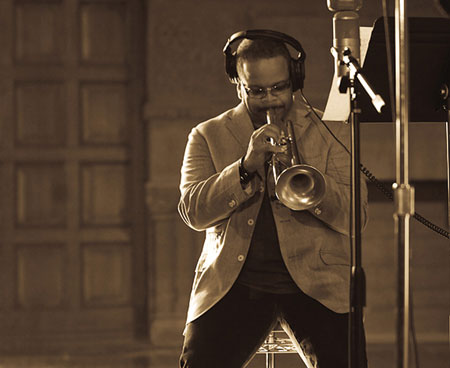 In the dark days following Hurricane Katrina’s devastation of New Orleans, native son Terence Blanchard became a pied piper of sorts for the city’s legendary music scene. The jazz trumpeter and composer interpreted the tragedy through his music, including scoring Spike Lee’s HBO miniseries When the Levees Broke: A Requiem in Four Acts (as he has done for all of Lee’s films). The five-time Grammy winner is a jazz legend, and he makes a rare Charlotte appearance this month. October 13 at McGlohon Theatre. 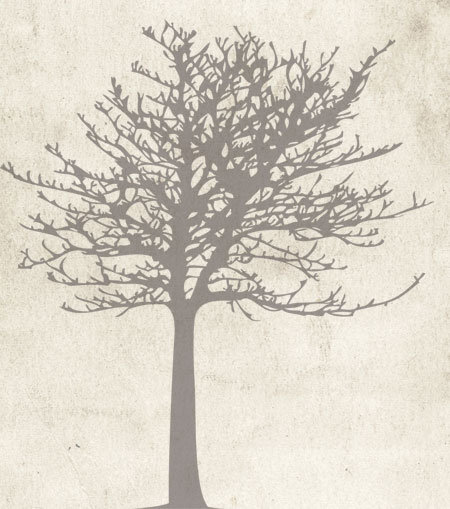 Levine Museum of the New South has become known for its bold, searingly honest exhibits and programs. Without Sanctuary: Lynching Photography in America continues that tradition. Featuring photographs and postcards of lynchings carried out between 1882 and 1968, the exhibit is sure to stir strong feelings. “Our intent is not to dwell on this chapter,” says museum President Emily Zimmern, “but to provide people a chance to learn and remember and to feel empowered to stand up against bigotry and atrocity in the future.” 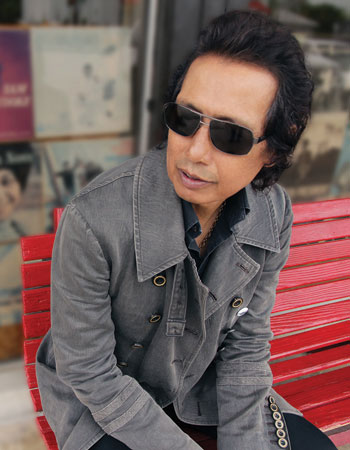 There are roots rockers and alt-country singer/songwriters, and then there is Alejandro Escovedo. He pours his star-crossed life—which includes a brush with death a few years ago due to hepatitis—into his songs, which are equal parts beautiful and arresting. He’s not afraid to rock either; his early career was spent playing punk music. At his live shows, expect to be entertained and moved. October 23 at Visulite Theatre.