In Partnership with Hickory Museum of Art

Making art accessible to all ages, the “Works by Warhol” exhibition brings 36 iconic masterworks by one of America’s most prominent artists to Hickory Museum of Art (HMA).

Admission is free at HMA, so start planning your trip to 243 Third Avenue NE in Hickory for this once-in-a-lifetime opportunity to see Andy Warhol’s work in person. 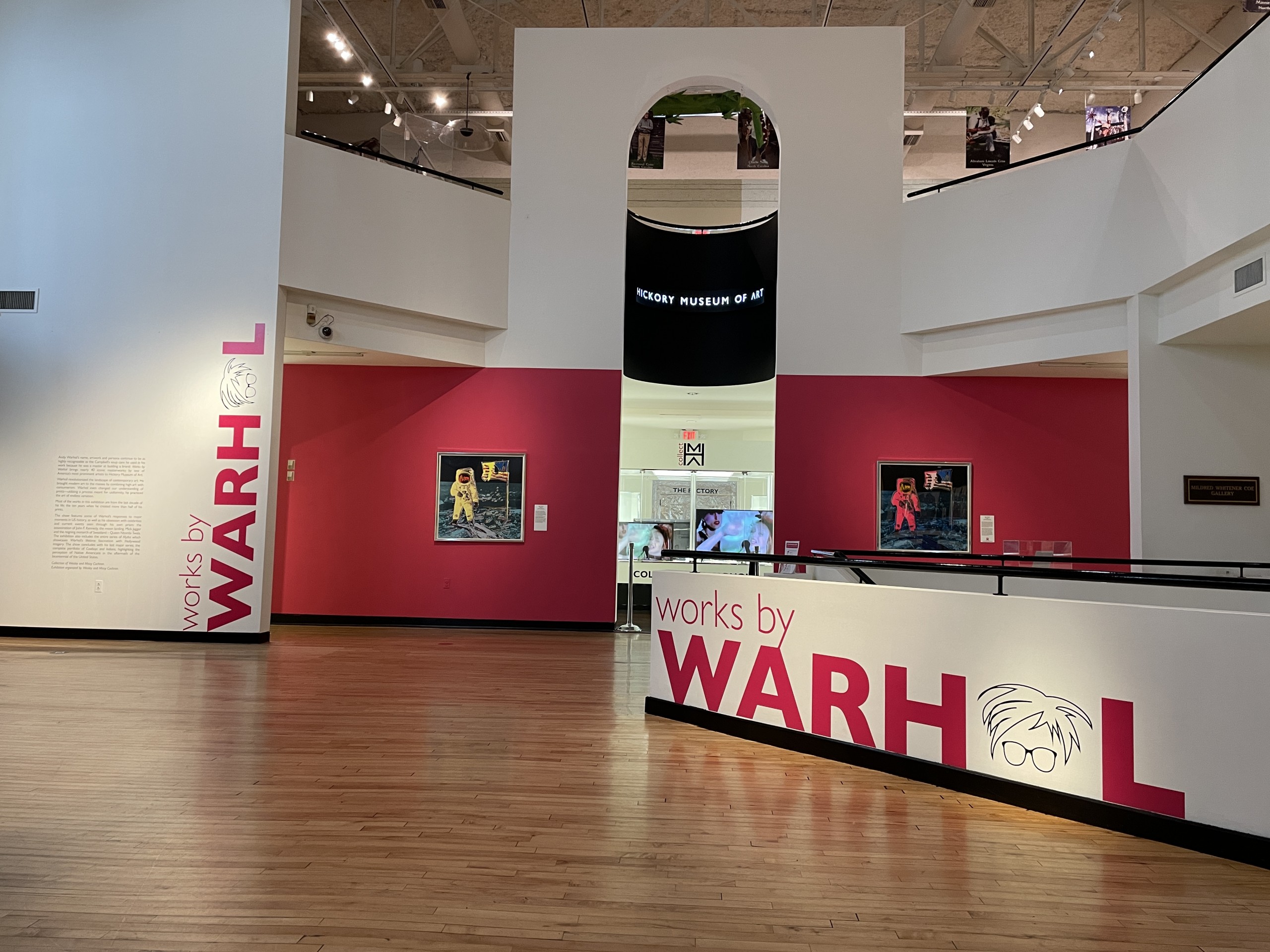 The exhibition will feature a broad cross-section of examples from Warhol’s storied career, including the following highlights. 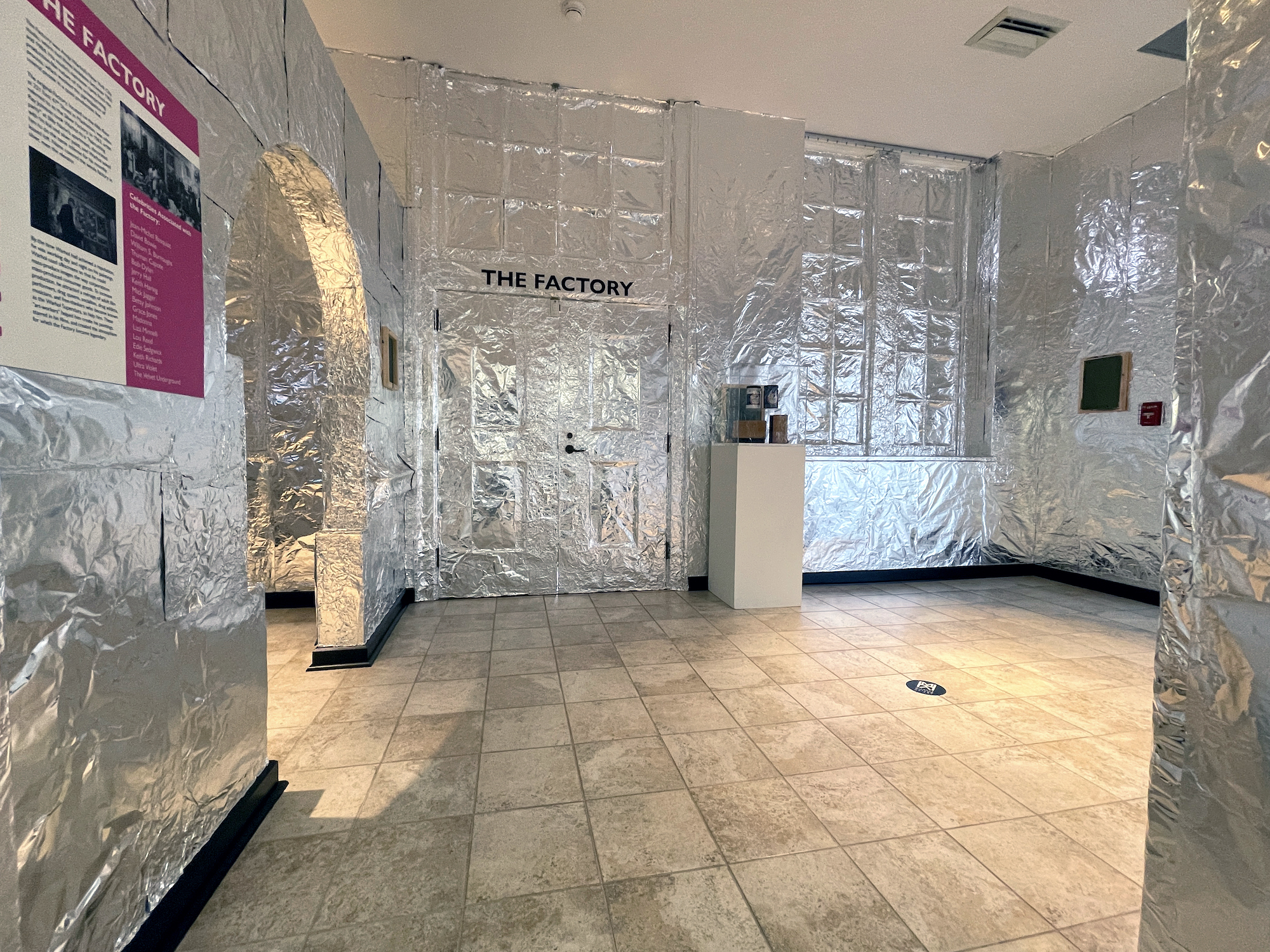 Plan Your Visit to See “Works by Warhol”

HMA is open to the general public and admission to “Works by Warhol” is free. Visit HickoryArt.org for more information on event dates as well as other possible virtual and in-person programs as allowed by Covid-19 restrictions at that time.

Although the museum is closed on Mondays and Tuesdays, HMA is offering exclusive members-only access to the galleries on Mondays through June 6, 2021. Those interested in making arrangements to participate in Member Mondays should contact Hickory Museum of Art at 828-327- 8576.

Hickory Museum of Art is taking every precaution to keep visitors safe: 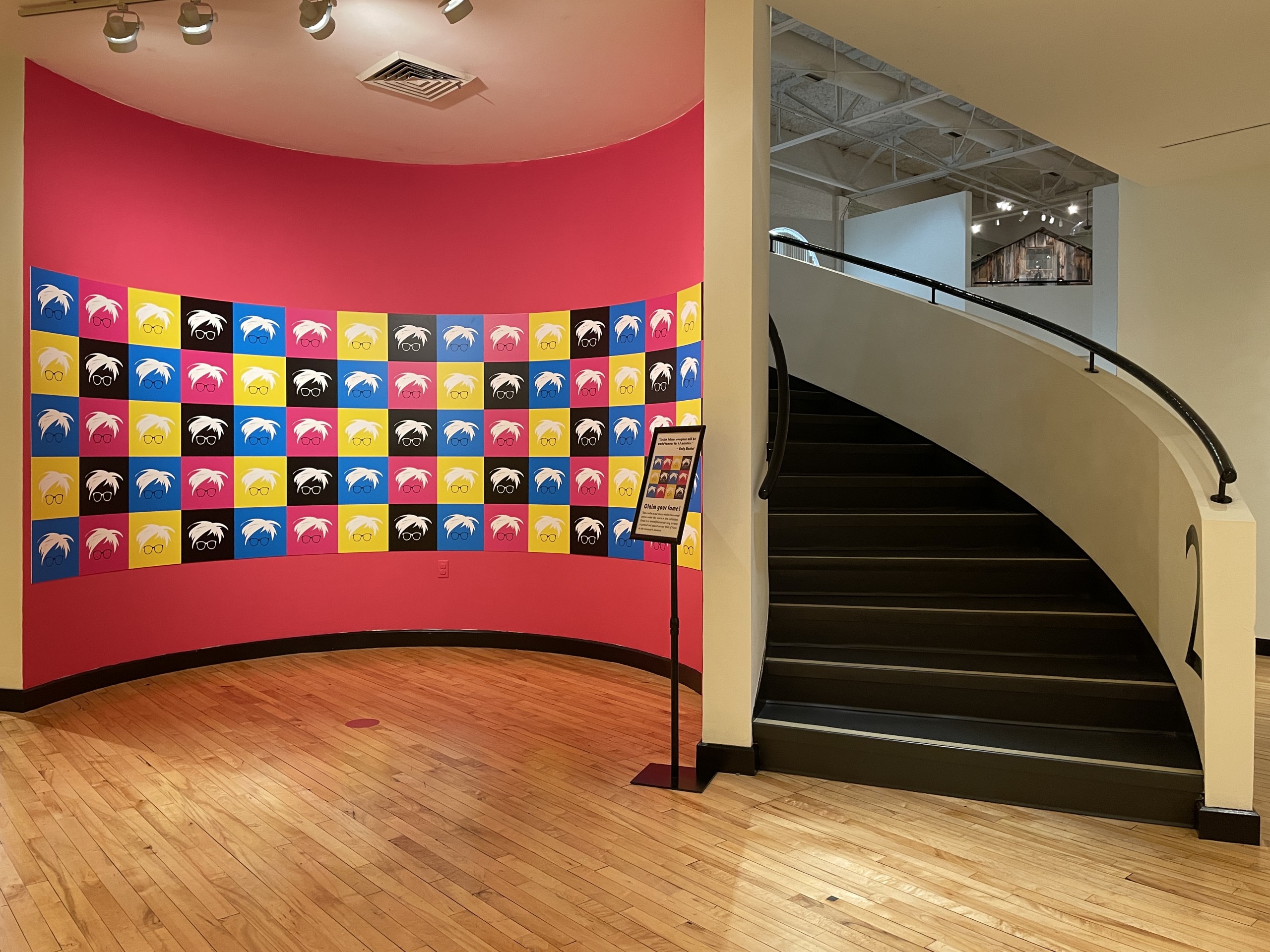 Hickory Museum of Art was founded in 1944 to collect, care for, and exhibit American art. Today, more than 75 years later, the Museum has evolved into an arts center featuring an extensive permanent collection of art objects across all mediums as well as offering a variety of educational classes for all ages. Hickory Museum of Art is located on the SALT Block, 243 3rd Avenue NE, Hickory. For more information about museum exhibitions, art classes, field trips, and events, visit www.HickoryArt.org or call the Museum at 828-327- 8576, ext 201. Business sponsorship information is also available at the same telephone number.