Your best bets of what to see and do in December

The Christmas season can be as melancholy as it is joyous. The holiday music from Peanuts captures that dichotomy perfectly. And David Benoit is the living musician most associated with Linus, Lucy, and company. The five-time Grammy nominee is sure to play songs from his Here’s to You, Charlie Brown: 50 Great Years. $35-$46. 8 p.m. Halton Theatre at CPCC, 1206 Elizabeth Ave. 704-330-6534, tix.cpcc.edu. 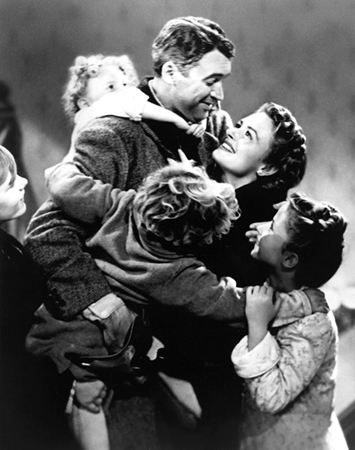 In this stage adaptation of the classic Frank Capra movie, it’s Christmas Eve 1945, and a handful of radio actors have braved a blizzard to perform that evening’s broadcast of It’s a Wonderful Life. All seating for this play is on the stage, making for an intimate theater experience. Dec 6-18 at Booth Playhouse at Blumenthal Performing Arts Center.

The story of George Bailey is the story of failing banks, crushing unemployment, and a shortage of affordable housing. Ripped from today’s headlines, you say? Well, yes, but Frank Capra’s screenplay was set during the Great Depression. In this stage adaptation, it’s Christmas Eve 1945, and a handful of radio actors have braved the blizzard to perform that evening’s broadcast of It’s a Wonderful Life. 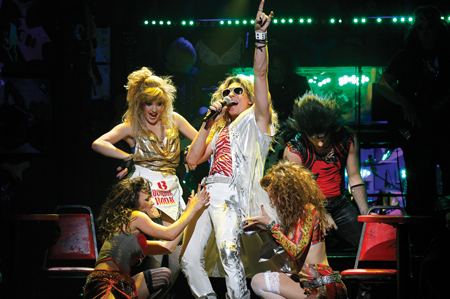 It’s a Broadway musical set against the greatest songs of the hair band era. Journey, Styx, REO Speedwagon, Pat Benatar, and Twisted Sister are all represented. All aboard the midnight train going anywhere. Rock on! Dec 26-31 at Knight Theater. 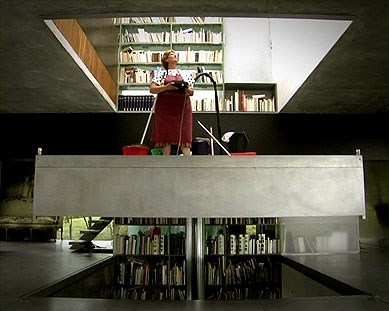 One of the best films in this new series, HouseLife examines Rem Koolhaas’s stunning modernist home in Bourdeaux. The Wall Street Journal says it’s “an affectionate but unflinching look at the everyday life of a contemporary architectural masterpiece—or what happens to a celebrated building after the photographers are gone.” Enjoy a cocktail reception before the movie and a discussion afterward. Dec 16 at The Bechtler.

The Bechtler and the Charlotte chapter of the American Institute of Architects kicked off the Architecture + Film program in October. HouseLife examines Rem Koolhaas’s stunning modernist home in Bordeaux. The Wall Street Journal says it’s “anaffectionate but unflinching look at the everyday life of a contemporary architectural masterpiece—or what happens to a celebrated building after the photographers are gone.” $15. Cash bar at 6 p.m.; film at 7 p.m. 420 S. Tryon St. 704-353-9200, bechtler.org 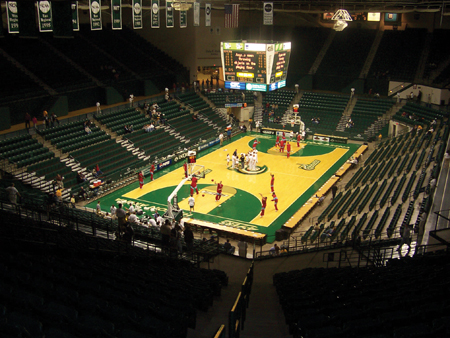 The area’s two top programs renew their rivalry on the hardwood as they battle for the Hornet’s Nest trophy. The Wildcats have a deep, experienced team looking to make a run back to the NCCA tourney, while the 49ers look to improve under second-year coach Alan Major. Dec 10 at Halton Arena, UNCC. 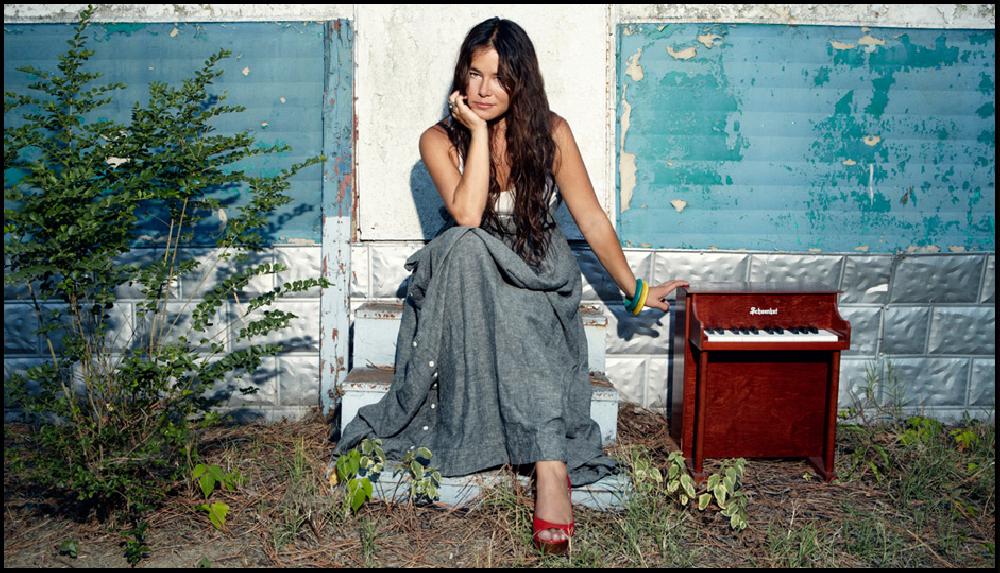 With songs like “Wore Me Down (Like a Road),” there won’t be much holiday spirit at this show. Yamagata’s lovely voice and beautiful melodies can belie her often angry lyrics. Her album Elephants … Teeth Sinking into Heart is a moody masterpiece. Dec 13 at Visulite Theatre. 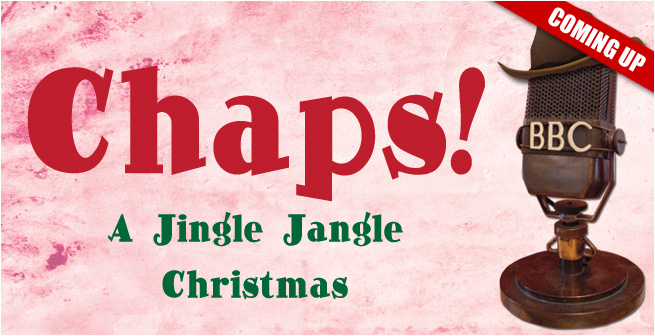 It’s Christmas 1944, and America’s favorite singing cowboy, Tex Riley, is late for a BBC radio broadcast. The show must go on, so a desperate radio producer grabs whomever he can and dashes off a script for the faux Tex. It’s a raucous musical comedy perfect for the season. Dec 14-23 at Actor’s Theatre. 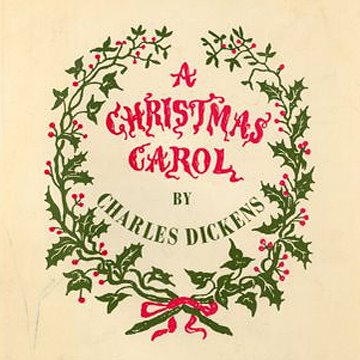 Theatre Charlotte has made a tradition of staging Charles Dickens’s tale of the misanthropic Ebenezer Scrooge and his Christmas Eve transformation into a better man. This will be the fifth straight year the company has mounted the play. In the opening scene, Dickens himself reads his tale as the story begins to unfold around him. Dec 9-18 at Theatre Charlotte.

CHARLOTTE SYMPHONY: THE MAGIC OF CHRISTMAS 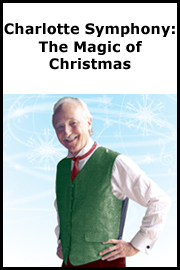 It’s back! The Charlotte Symphony Orchestra’s big, musical gift to the city is a treat for every member of the family. There’s always a sing-along, and even the grumpiest of Grinches will be left with a healthy dose of holiday spirit. Dec 2-4 at Belk Theater. 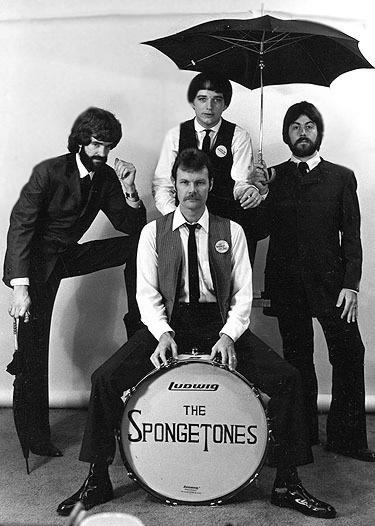 End 2011 on an upbeat with the Charlotte power-pop legends at the little club they helped make famous. Dec 31 at Double Door Inn. 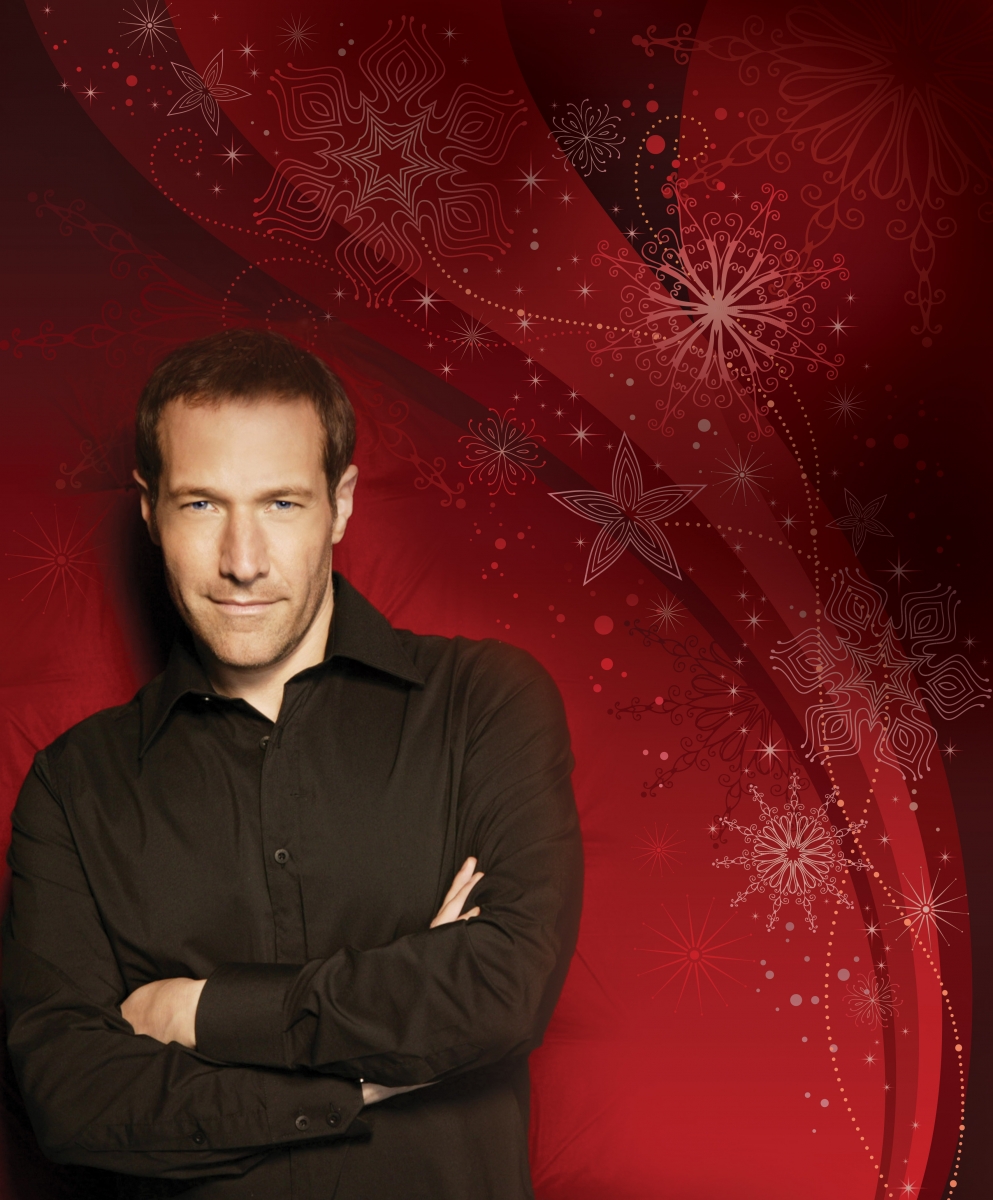 This article appears in the December 2011 issue of Charlotte magazine.
Categories: Arts & Entertainment, Buzz > Best Bets
Contest of the Month