Charlotte Magazine’s Most Popular Stories of 2022

1. 10 Things About Charlotte That Confused a Transplant

From purple streetlights to crabs to lingering NASCAR fanaticism. 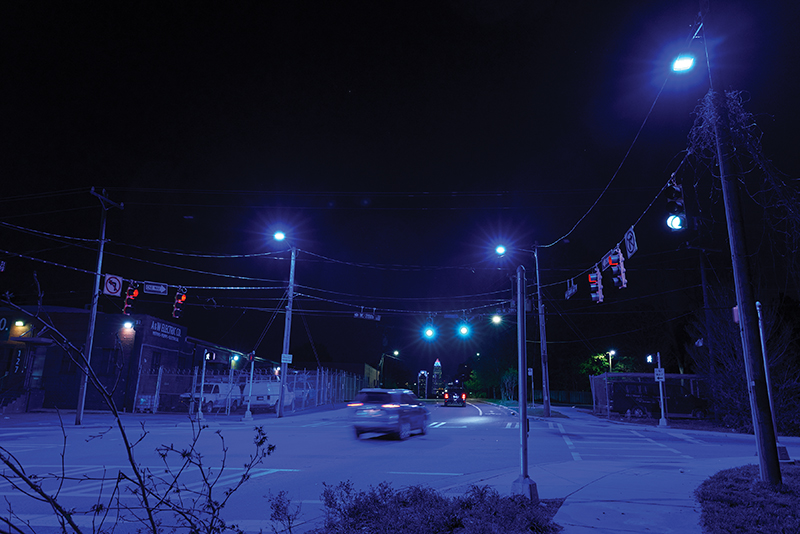 2. The Rise and Fall of the Epicentre

Until a few years ago, Afshin Ghazi’s nightlife hub was the place to be, and be seen, in Charlotte. But the good times quickly faded with financial troubles, increasing violence, COVID, and, today, foreclosure and its third sale. What happened, and what’s next? 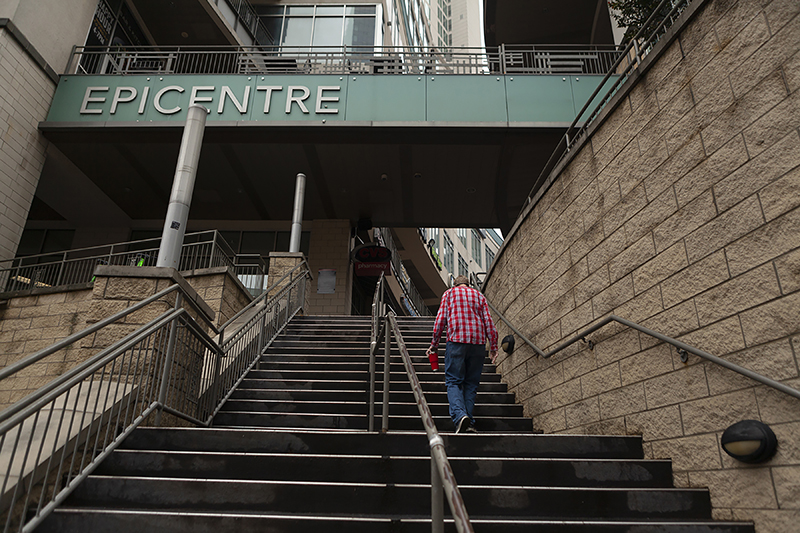 Charlotte’s nightlife hub a decade ago, the Epicentre headed toward foreclosure in early 2022. Photos by Andy McMillan.

3. Cry Us a River: The Calamity of I-277 in Charlotte—And How We Could Undo It

Jokes aside, Interstate 277 is one of the worst mistakes in Charlotte history—a clogged, dangerous monstrosity that severed neighborhoods from each other, displaced hundreds of families, and continues to hinder opportunities for citizens. What would have to happen to make it disappear? 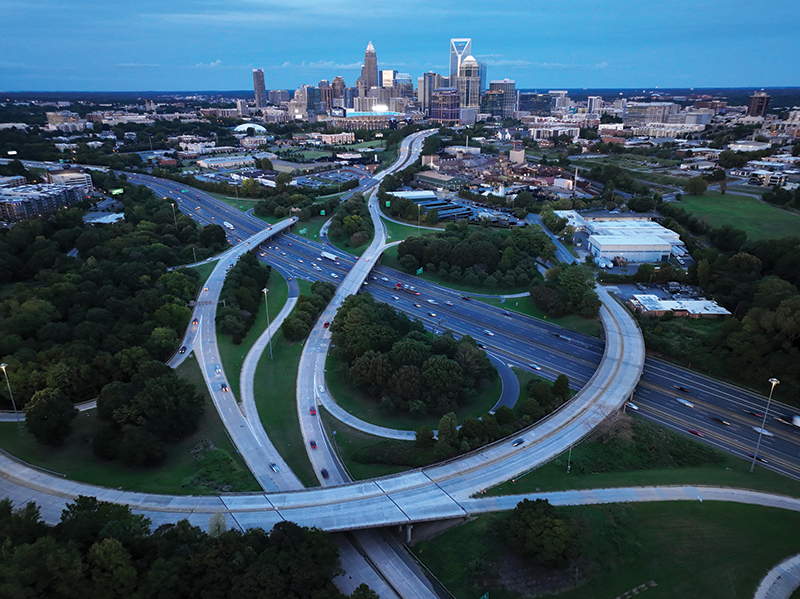 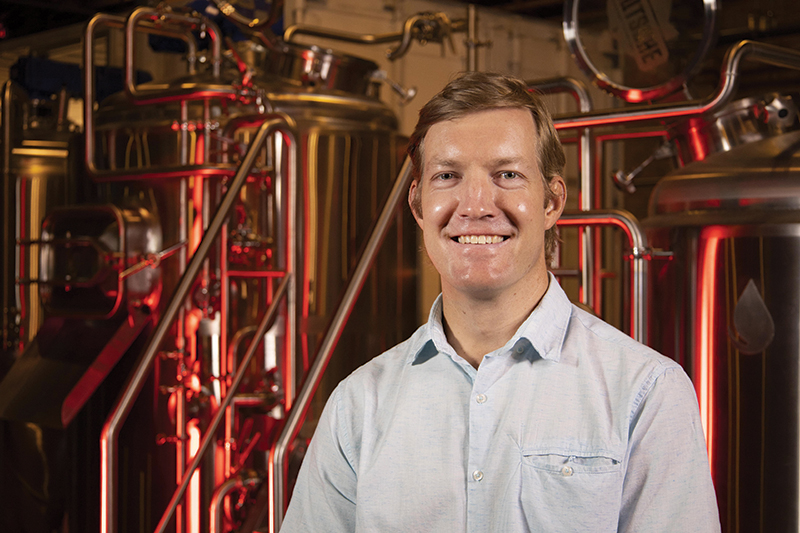 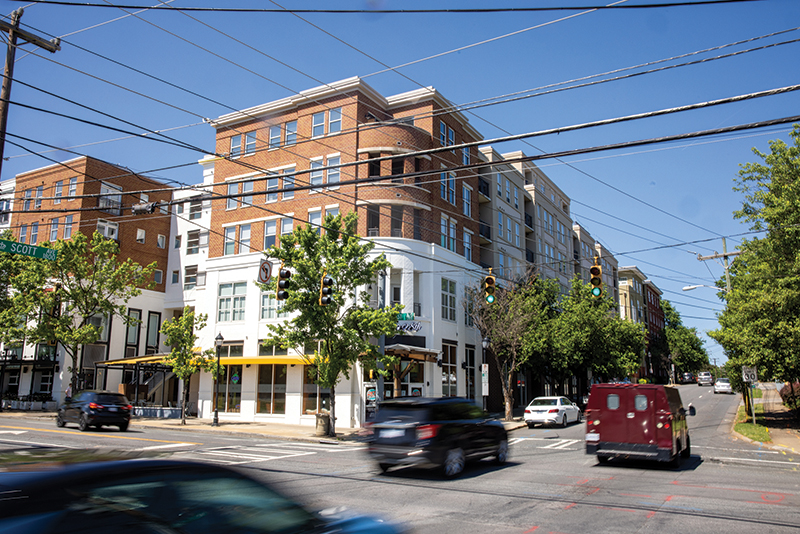 Red@28th, a “multicultural literary lounge” that opened in early 2021, is the sixth tenant in 20 years to lease the 8,000-square-foot space at East Boulevard and Scott Avenue. Photos by Peter Taylor.

Locals referred to it as “the ugliest house in Concord”: a 1,100-square-foot mill house on Glenn Street that was built in 1900 and had been vacant for at least the previous five years. Adam and Jessica Miller bought it in June 2021 for $70,000. The Millers, both studio artists, had renovated four homes over the last decade. But nothing could have prepared them for dummy grenades in the front lawn, a vintage soda can under the floorboards, and snakes—snakes!—in the rotting walls. 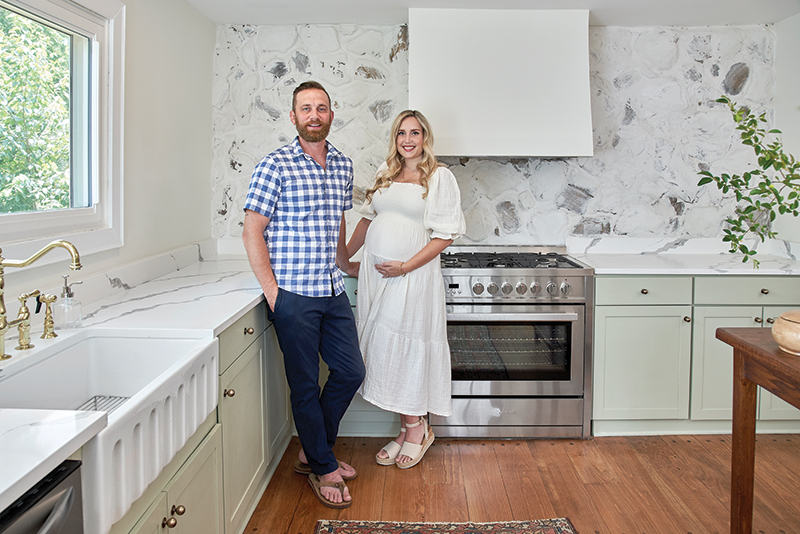 Adam and Jessica Miller grew up in Concord. The renovation made them feel “like we were helping to keep the town growing,” Adam says. “It’s important to balance the new elements with the charm that brought people here in the first place.” They welcomed their fifth son in August. Photographs by Joel Lassiter. 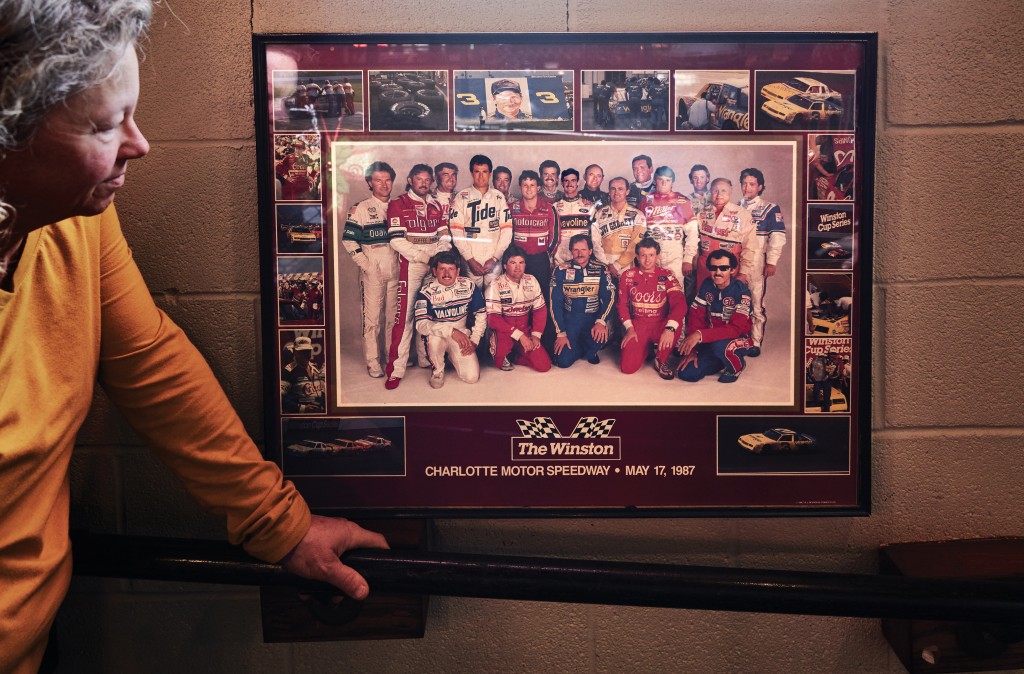 8. Call of the ‘Burbs: The Apartment Boom Right Outside of Charlotte

People think of the urban core as the hot area, but developers increasingly head toward the I-485 loop—and beyond. 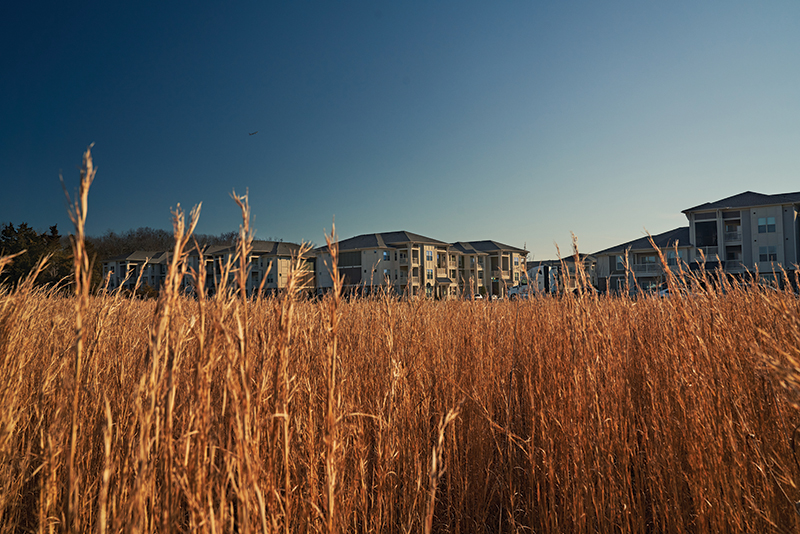 9. The Rise of Antisemitism in Charlotte

Here and everywhere else, it grows as Jews and gentiles alike stand against it. 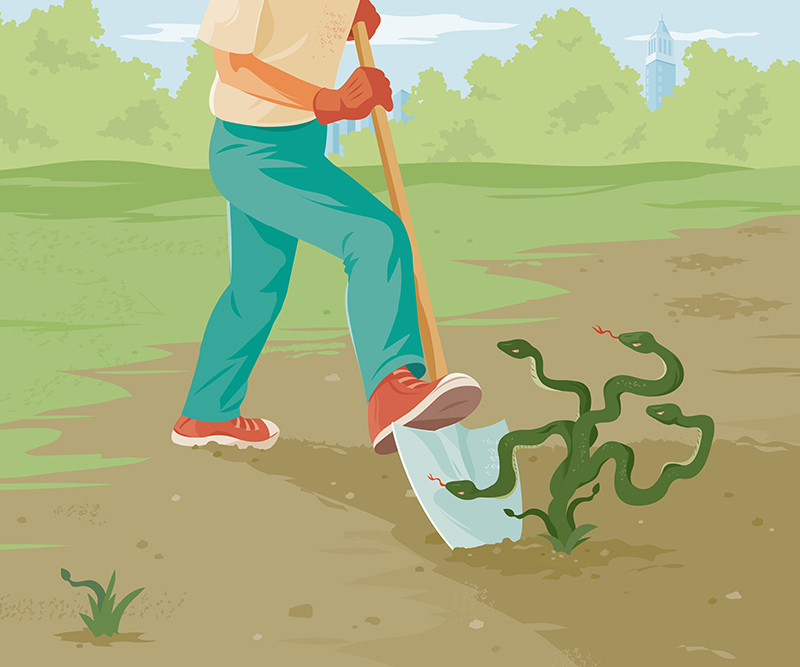 For decades, the City of Charlotte helped fund the Arts & Science Council, an independent nonprofit. In 2021, the city changed tack: It appointed Priya Sircar as its first arts and culture officer and assembled a board to distribute funding and develop a long-range plan. Could the move help turn Charlotte into a cultural destination? 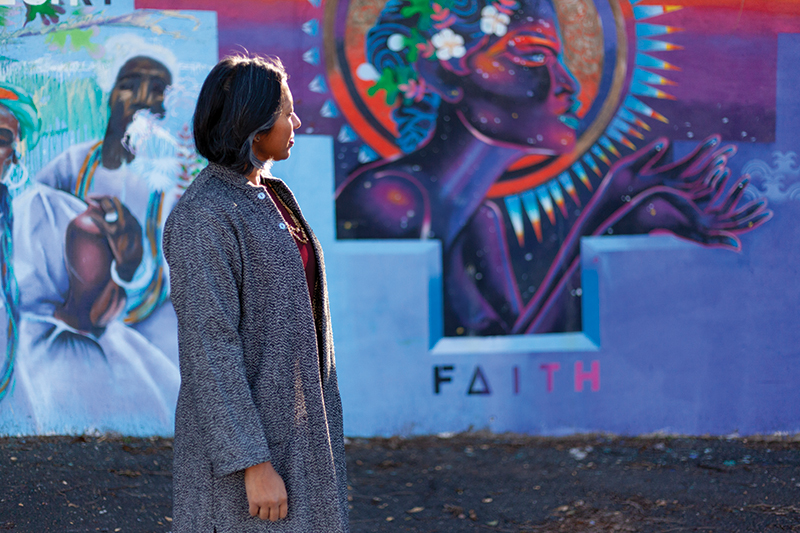 Charlotte’s first arts and culture officer, Priya Sircar, will help set a long-term plan for the sector. The result, she says, “will be shaping the future of Charlotte.” Photos by Andy McMillan.