Several new dining options will open across Charlotte in the next few months. Below, we look at eight of them (and you can read about local pop-ups making the brick-and-mortar jump here). As always, these timeframes are subject to delays:

ANYTIME NOW
LuLu’s Maryland Style Chicken & Seafood
Plaza Midwood (2308 Central Ave.)
Lulu’s, the popular Maryland-style chicken and seafood eatery that opened on Tuckaseegee Road in 2019, is set to open its second location this spring on Central Avenue in Plaza Midwood. Look for indoor and outdoor seating and an expanded brunch and dinner menu.

Prime Fish
Ballantyne (11212 Providence Rd. West, Unit B)
Prime Fish, an Asian raw bar, opens in Ballantyne on May 22. Chef Robin Anthony, who was previously head sushi chef at Red Sake and YAMA Waverly, will lead the kitchen. As a certified sake advisor, he pairs fish with sake in the same way a master sommelier pairs food with wine. Read more about what to expect, including specific dishes, here. 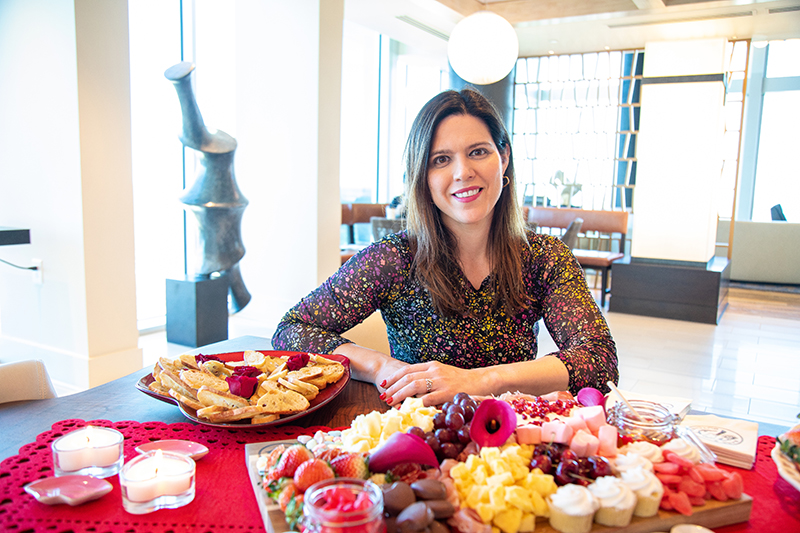 Babe & Butcher
Camp North End (301 Camp Rd.)
Lindsay Anvik and Rob Henricks, the couple behind the popular charcuterie business Babe & Butcher, will open their first brick-and-mortar location at Camp North End in May. Customers can purchase grab-and-go charcuterie boxes or build their own meat and cheese platters and watch the staff assemble them through the window in the catering kitchen.

The New York-based pizza joint will open its first North Carolina location this summer in a former consignment store on Central Avenue. Order their trademark Detroit-style pizza, or choose from a menu of burgers, sandwiches, salads, and bar snacks. Read more about its historic space in this story by Tom Hanchett. 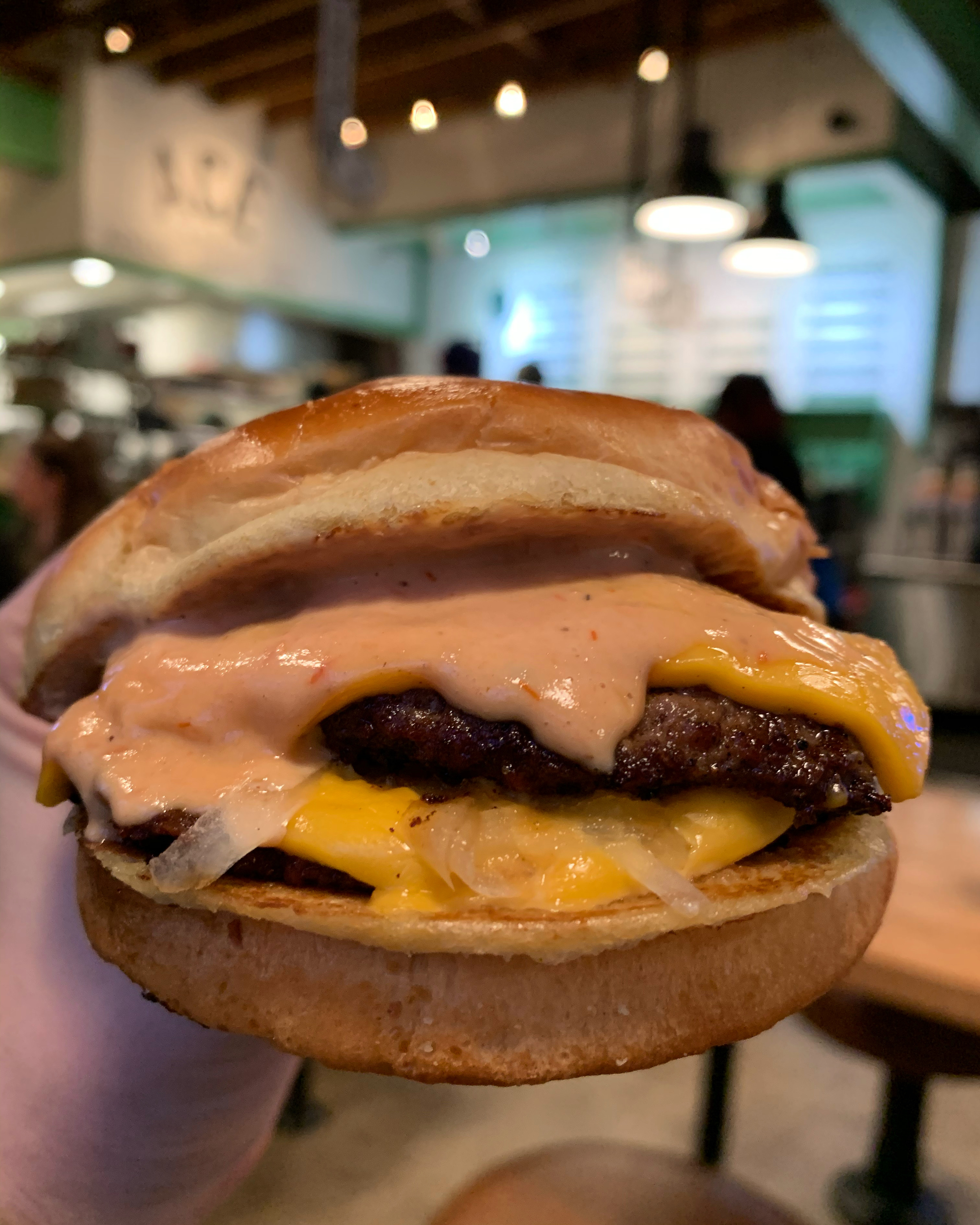 Ace No. 3
Myers Park 829 (Providence Rd.)
Ace No. 3, the Belmont neighborhood burger joint from the team behind Sea Level and The Waterman, expands with two new Charlotte locations this year: one is already open in Concord Mills and another comes to Myers Park in September. Expect the same simple menu of burgers and shakes in a counter-service setting. The spot has appeared on our burger list since its debut.